While I was anticipating hearing a slightly Sci-Fi soundscape from Lost Alien’s latest single “Unified Stream”, nothing quite prepared me for the transcendental mesmerism which their latest single contained.

The psychedelically ambient electronic mix combines elements of rock and trance allowing the acoustic instruments to add the wavy texture to the sound around the sonic blasts of the synth around the other intergalactically-inspired electronic effects.

There’s no denying that what Lost Aliens have created with Unified Stream is nothing short of prodigal. The tight arrangement combined with the ease of the melody and levels of harmony brought by the vocals was nothing short of aural catharsis, and I’m fairly certain that’s what they were going for with the single which dropped on January 11th.

You can check out Lost Aliens’ latest single Unified Stream for yourselves by heading over to SoundCloud now; although I probably wouldn’t recommend doing so when you’re driving. 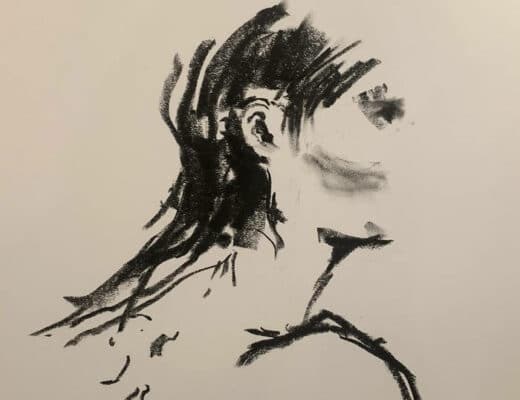 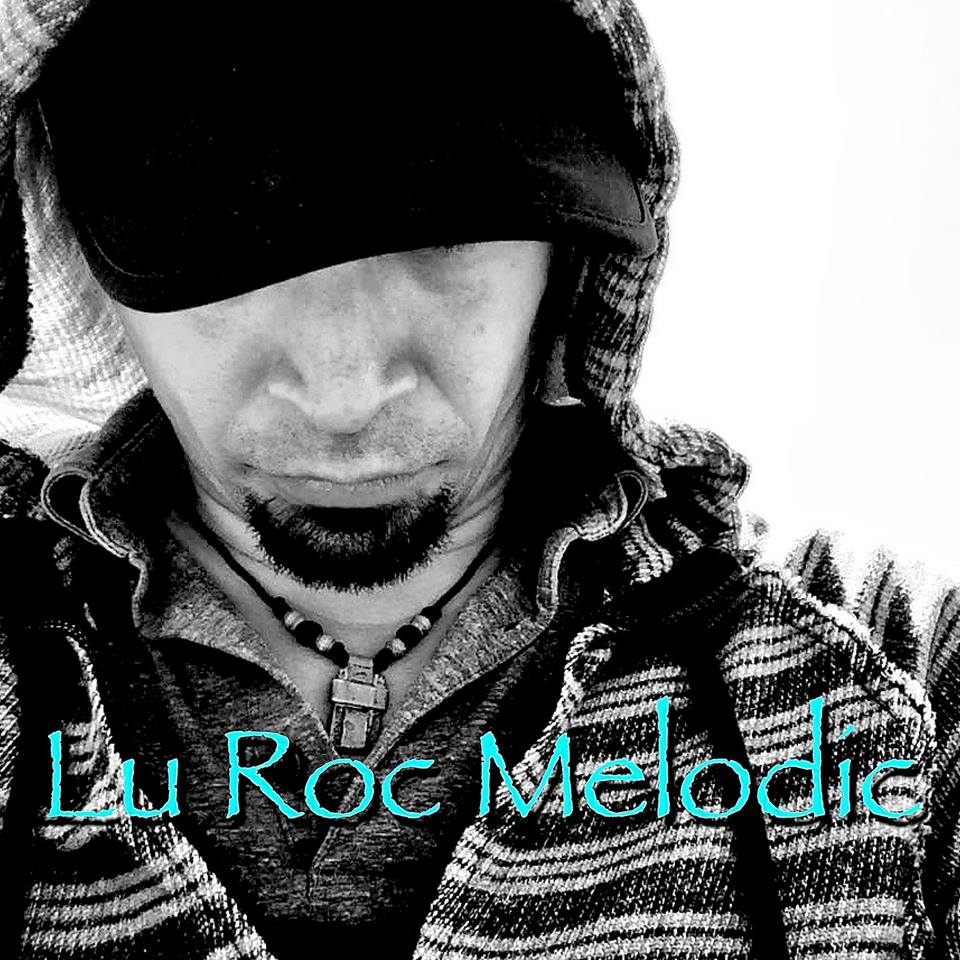 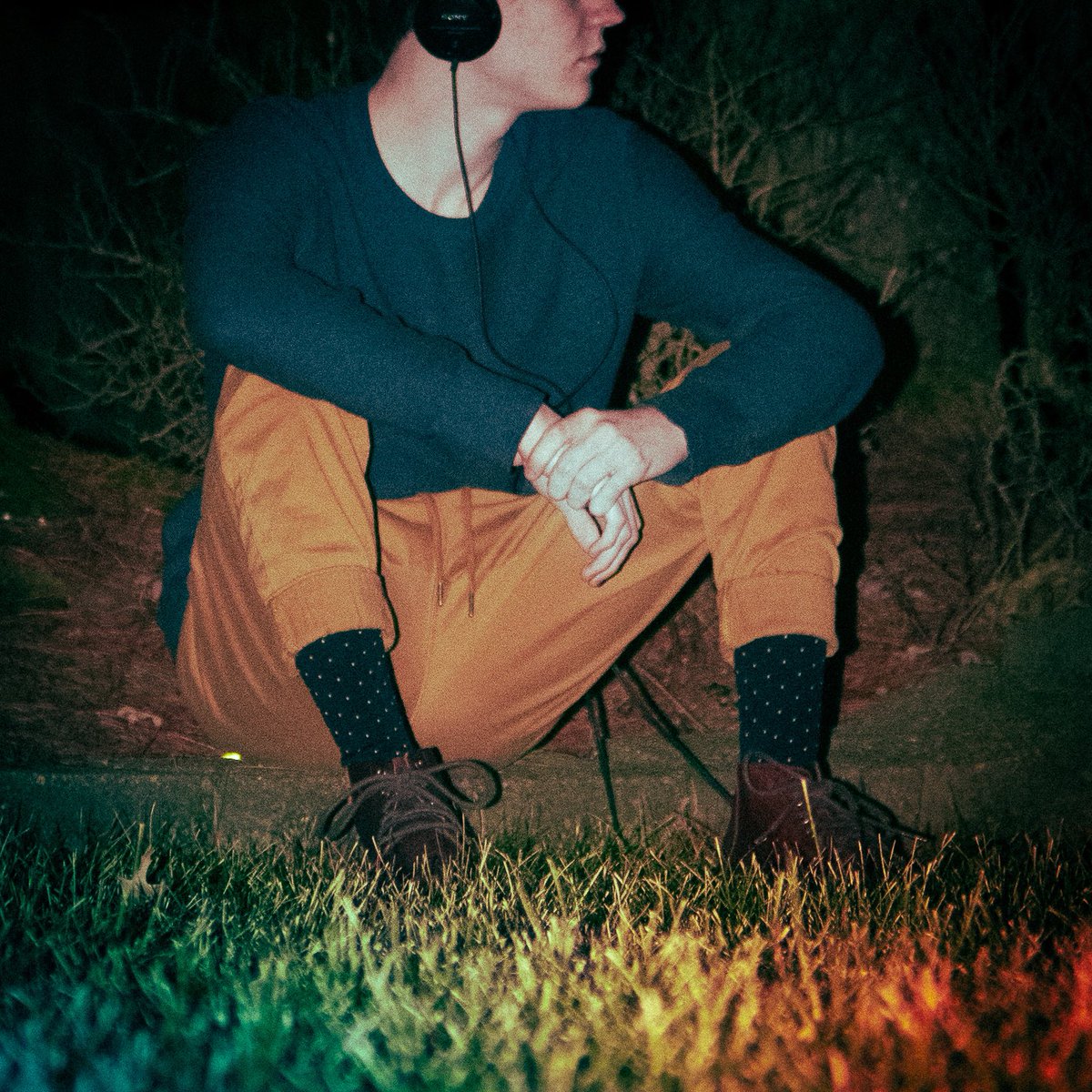