Loni Lincoln’s Malaysian and British heritage both resonate within her standout single “Where Have the Heroes Gone” which breaks the monocultural mould while asking a tragically grounding question.

Atop of the rhythmic exoticism, you’ll find Loni Lincoln’s compassionately heartfelt vocals as they call out for humanity to better themselves and be the change they want to see in the world. Yes, it’s a sobering and emotionally bruising track, but the path to progress isn’t always going to be a bed of roses.

With vocals which carry reminiscence to the smoky vocal timbre of Miley Cyrus, the emotional sting behind the soundscape and the signature styling of the melancholic Pop hit, you’re going to want to give it repeat attention. More pertinently, you’re going to want to applaud the artist’s commitment to delving deep and tackling real issues in her music. I couldn’t be more in awe of her if I tried.

You can check out Where Have the Heroes Gone via Spotify. 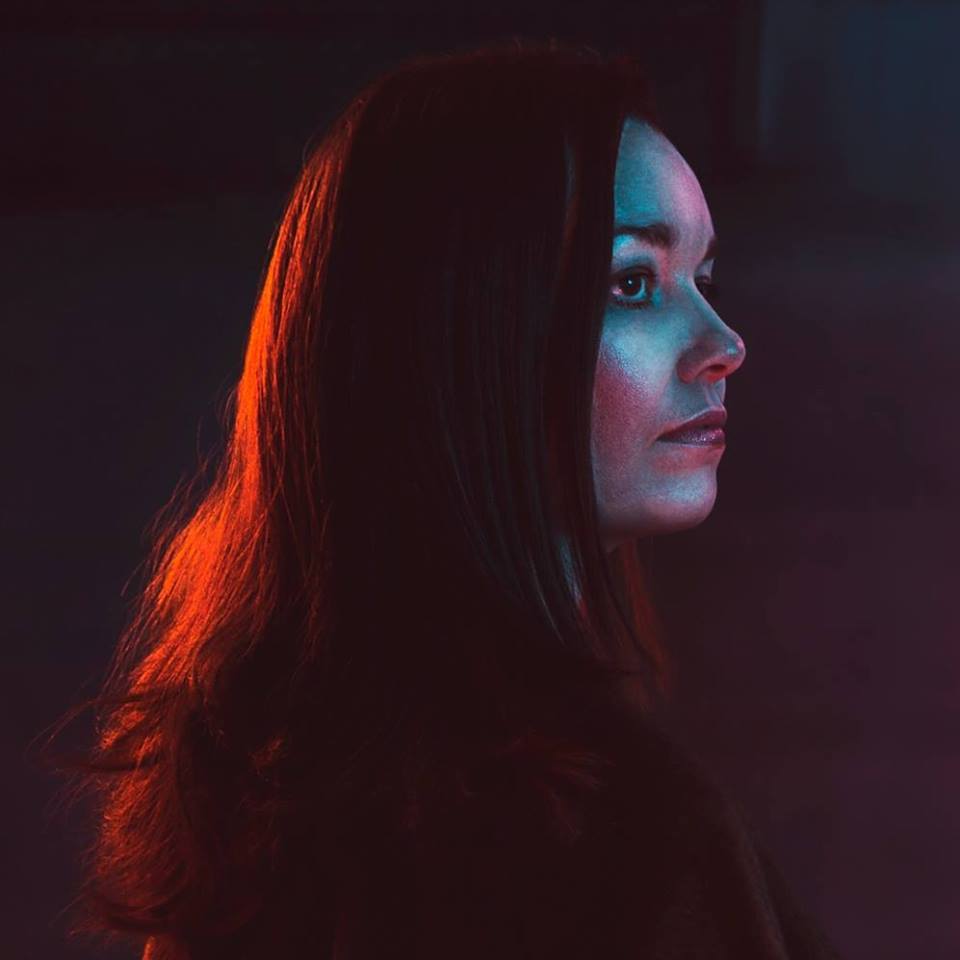 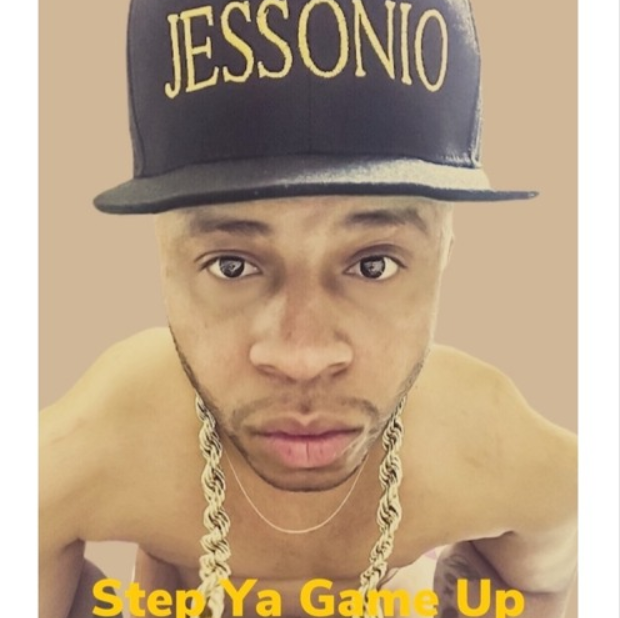 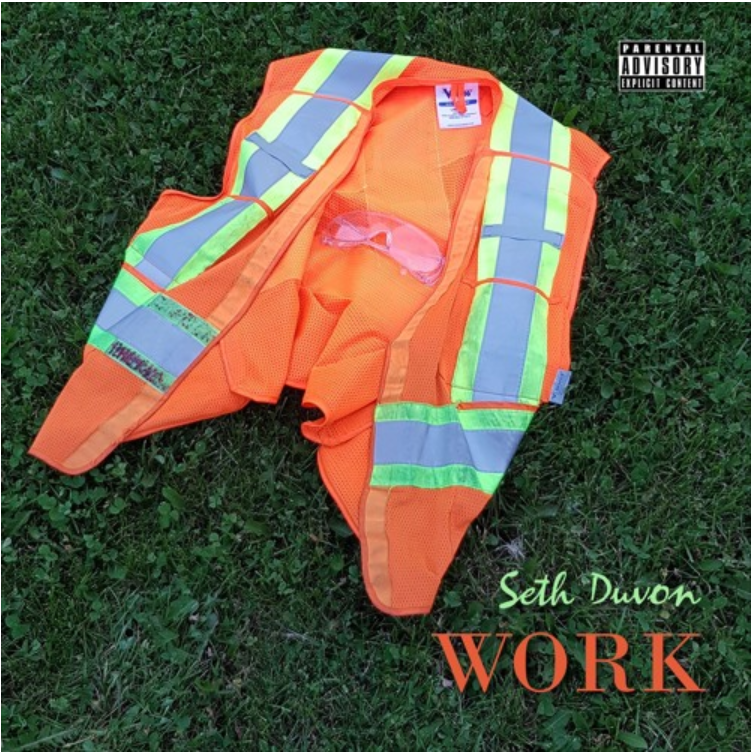