The sensational pop artist, Loius Torre has dropped yet another hot single, a masterpiece that’s well crafted. ‘Love is blind’ is absolutely an exquisite single which is flawlessly produced. It is a defining moment for the collision of the best soothing vocal and an electrifying beat.

This single was influenced by the likes of Breezy and Justin Timberland. The lyrics of this song portrays deep emotion combined with heavy beats creating a captivating listen experience. The song reveals the artist talent as a pillar of technical songwriting and soulful expression.

Pop artist Louis Torre who recently released his new video for his single ‘Love is blind’ hails from Queens, New York, Louis has always had a natural musical talent. All in one year, Louis’ covers racked up over 500k plays on Sound Cloud, 10k on Spotify, 200k on YouTube & accumulated 5,700 followers on Instagram. He was featured by multiple blogs with his videos and was even played on RayBLK’s slot on BBC Radio in London.

His recent video release Love is Blind best reflects the 90s/Jackson era. Fusing contemporary cinematic elements with the nostalgic feel of early pop culture, Louis aims to bring choreography back to the forefront. His confidence is clearly seen in his performances and has helped him develop his skills further with every release.

Loius’ vocal is also worthy to be mentioned; his voice is by no means what you’d call “most powerful” ; rather, it is a luxury vehicle for his purposefully replicable melodies to which most listeners could easily sing along to.

‘Love is Blind’ is a soul marvel that connects sounds across time and oceans, creating thrilling moments of pop music synthesized through the wise and worldly vision of Loius Torre. 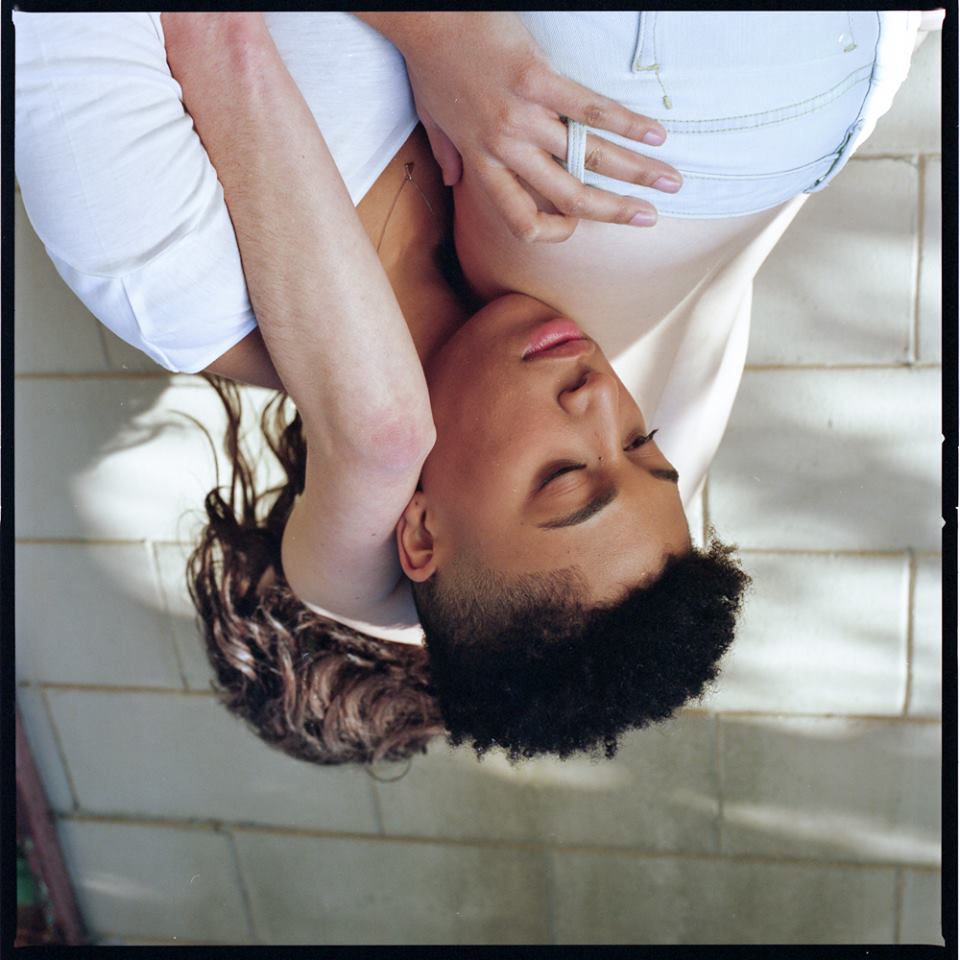 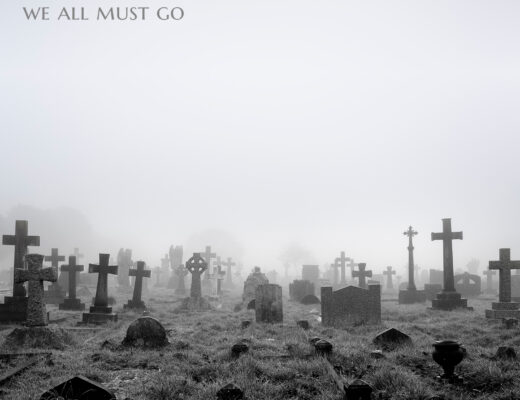 No Wind Blows: Ireland’s Movment wonder when the madness will end on ‘We All Must Go’ 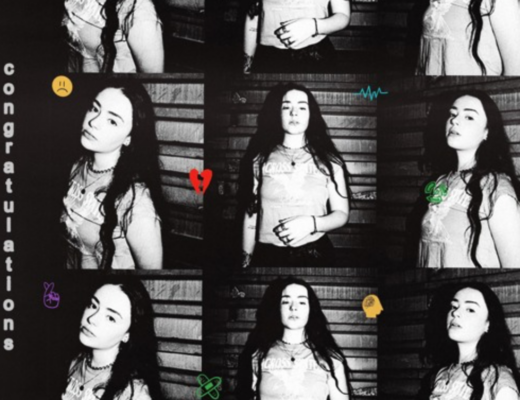