ORCHAD’s latest single, SKIN, is easily the sexiest alt-rock offering since She Wants Revenge tantalised us with Tear You Apart. Quickly becoming (in all the ways) one of the hottest acts in Montreal, ORCHAD has torn up the rock n roll rule book and is writhing in the confetti of archetypal rock flavours.

Screeching riffs resound around the dark electro beats to create a fervid platform for the dynamic vocal lines that sporadically run through heavy effects to amplify the dark salacious energy of SKIN to the nth degree.

Instead of attempting to appease the insufferable rock snobs by listing only the most revered rock gods in their influences, ORCHAD let us know exactly where their hooky pop proclivities came from by name-dropping everyone from Dua Lipa to LeBrock to Billie Eilish and by owing the heavier parts of their ever-fluid signature to the likes of Avenged Sevenfold and MCR. As someone that was very much in their emo phase in the early 00s, their partially revivalist ingenuity is far from lost on me.

SKIN is now available to stream on Spotify. 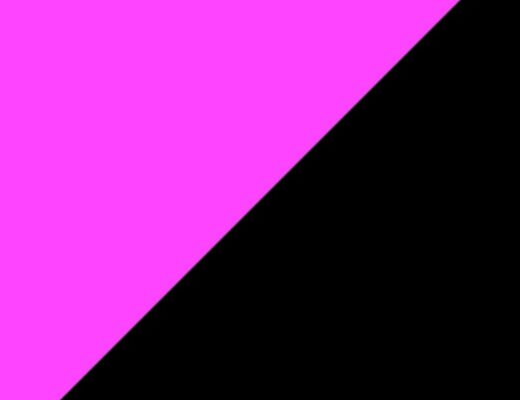 Follow You Though: Terry Blade feels rather aggrieved on ‘Eaten Alive’ 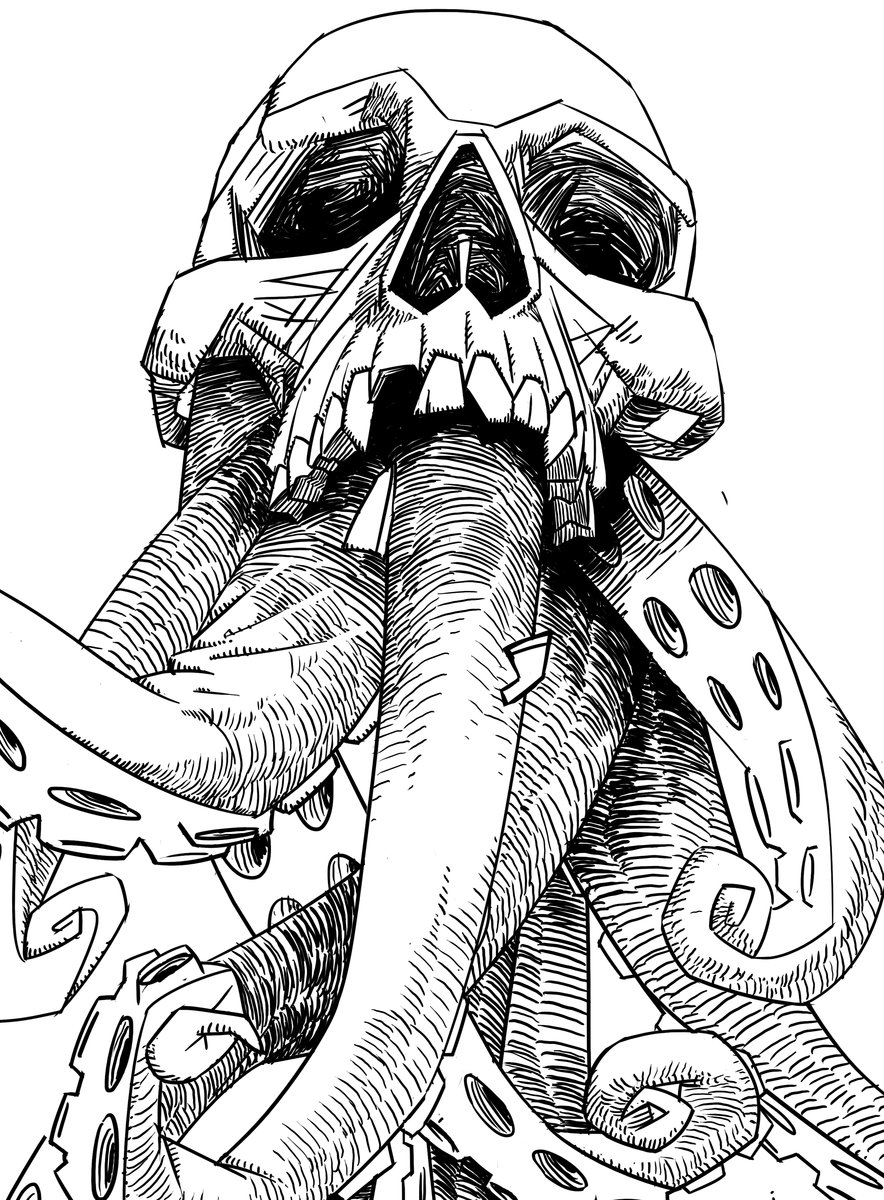 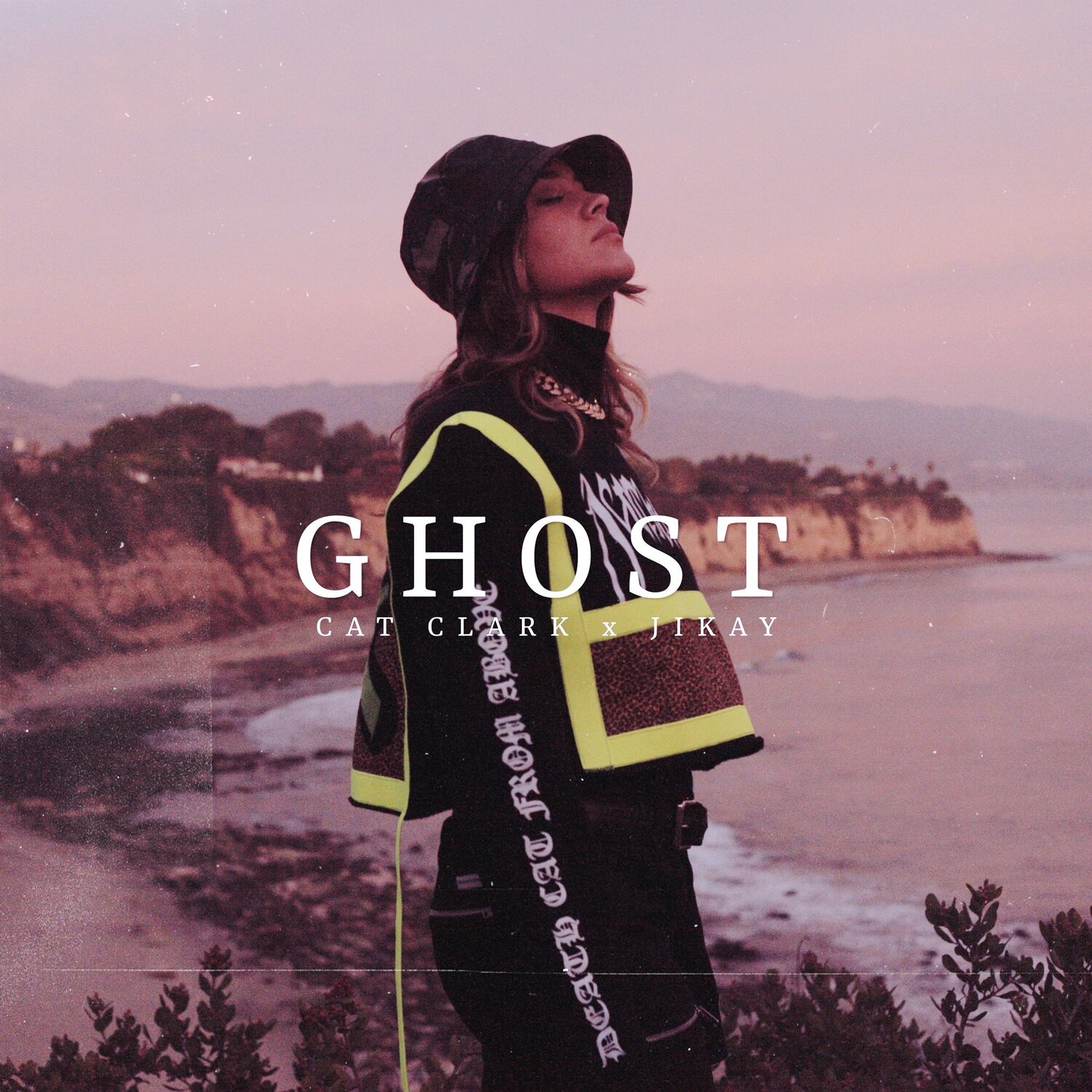