September is probably too early to call my favourite gig of the year. But I don’t care how many more of my music idols I see. Nothing will top the second annual Loserpalooza all-day festival in Manchester’s Northern Quarter.

Aatma and the Peer Hat are usually places of hipster-orientated pretension, but the independent label Society of Losers invited their most magnetic misfits together to curate an unmissable line-up on the 7th September 2019.

Those who grabbed a ticket to the sold-out show placed money exactly where it is needed in the music industry; in the hands of the artists that are essential right now. The revolutionary powers of Punk and alternative music are fairly limited in terms of national impact. But the raucous experiences of escapism which musicians can offer are priceless.  You’re not parting with your money to gawp at musicians as they parade themselves as deities and watch their egos palpably swell. Instead, you get an invitation to share in the riotously friendly disorder which ensues.

While each of the acts contributed something incredible to the festival, special mentions have to go to Salt the Snail, Witch of the East, and the headline act Hands off Gretel.

The first time I saw Salt the Snail I had no idea what to expect aside from well-crafted snappy, witty, explosive Punk. The second time around, I thought that maybe I’d be able to anticipate what’s coming. Nope. There are stage antics, then there’s the full-frontal physical experience which is seeing Salt the Snail live.

There’s no hiding from the giant inflatables which are bouncing around or trying to pretend that you’re not endeared. With stunts such as making “the tallest singer in the world” (the vocalist carrying Crapsons’ vocalist on their shoulders as they braved the pit), it’s hard not to appreciate what the band orchestrated in aid of audience amusement.  Even the highest brows would melt under the manically charismatic energy of Salt the Snail’s frontman.

After treating us to their boisterously cathartic tracks, they equipped a good majority of the audience with improv music instruments and led them to the next stage where the cacophony carried on until the next act was ready to start.

It sounds ridiculous. It was. But watching the frenzied effervescence of Salt the Snail, who was also responsible for the event made me pretty sure that if they started a cult, I wouldn’t need much tempting before I joined.

Witch of the East

The fact that Witch of the East attracted a rave review from the editor in chief of Alternative Press shortly after they released their debut album “Queen of Insecurity” in 2019 tells you everything you need to know about the artist.

Aeris Houlihan’s solo project may be fresh from its inception, but her music also provides the freshest brand of hypnotically sexy grunge which has hit your ears in this decade. That may seem like a massive over-exaggeration but listen to “When You Fuck Me” and tell me that I’m wrong, and the darkly salacious tones are equally as potent when you get to hear them live.

To ease us into the set, Aeris played her first track acoustically before taking to her electric guitar connected to a dazzling array of effects pedals.

From transfixingly poised stripped-back aural alchemy to the bewitchingly dark industrial-laced Grunge which the artist has come to be renowned for, Witch of the East’s set proved be one which invoked a myriad of emotions.

I’ll make very few apologies about making the admission that the seductive soundscapes on offer from Witch of the East had the desired effect. You’d have to be dead from the waist down or a liar not to admit that those dexterously played riffs falling into layers of reverb with the hauntedly lascivious vocals weren’t almost pornographic.

Not only does Lauren Tate possess vocals which make you wonder “what if Christina Aguilera had joined Babes in Toyland” she also possesses an incredible unfuckwithable energy that no other woman could witness and not feel empowered by.

Salivating front-row perverts may follow Lauren wherever she goes, but her vocals project far past them and resonate within a crowd which is uplifted by the fearless expression which she pours into each of her tracks.

After the release of their second studio album “I Want the World” I was ridiculously excited to hear the screams which would shatter the larynxes of most people on tracks such as “Milk”, “Kiss Me Girl” and “S.A.S.S” and they definitely didn’t disappoint.

The fourpiece powerhouse possesses a synergy which is rarely heard or seen in underground music, they definitely belong in the mainstream. But for now, people who attend events such as Loserpalooza can revel in the insane talent on display as they blast their unique brand of 90s Grunge/Punk nostalgia through the speakers.

You can also check out the Spotify playlist featuring one track of each of the 16 bands who performed. Whatever your musical inclinations you’re sure to find something that will get the dopamine flowing. 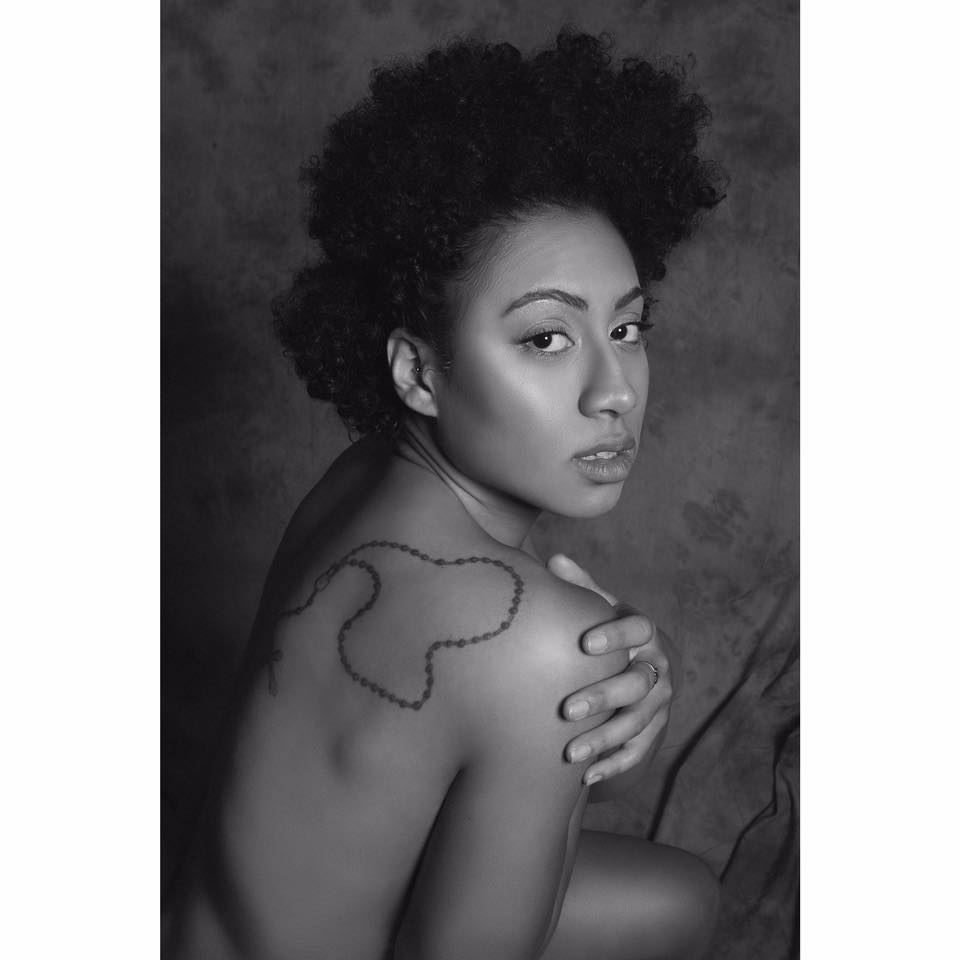 Clear your mind with DEVIN’s track ‘Bring You In’ 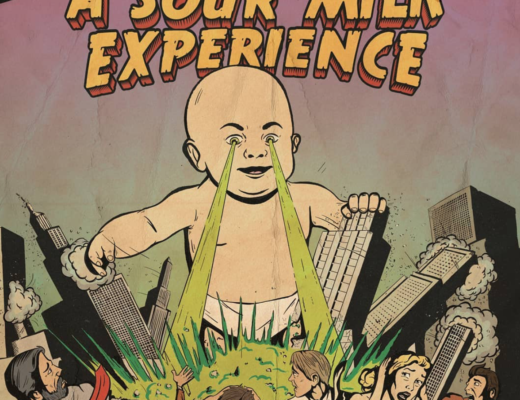 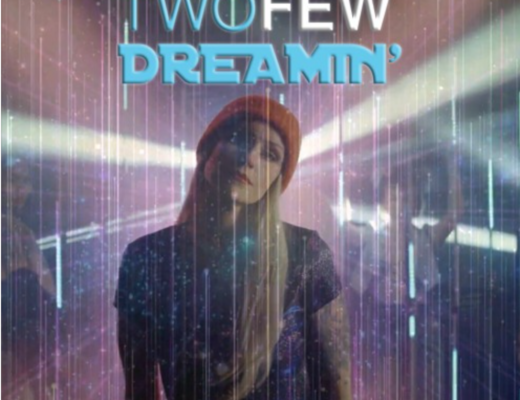 TWOFEW – Dreamin’: The Soaring Alt Rock Soundtrack to Your Escapism