Linden Tyson brings the ‘ENERGY’ with his latest boom-bap track.

Fiery trap, 90s RnB, boom-bap, and jazz hip hop pull together as the cornerstones in Linden Tyson’s latest single, ‘ENERGY’. The New York-hailing artist brought that definitive NYC sound into the mix and plenty of his honesty through the lyrics that allow you to prize inspiration from Tyson’s hard-fought-for introspection.

Since 2017, Linden Tyson has been making heads spin with his dizzying canter and soul-filling 808s as an independent artist; it is only a matter of time before he gets scouted by a major label. Watch this space. 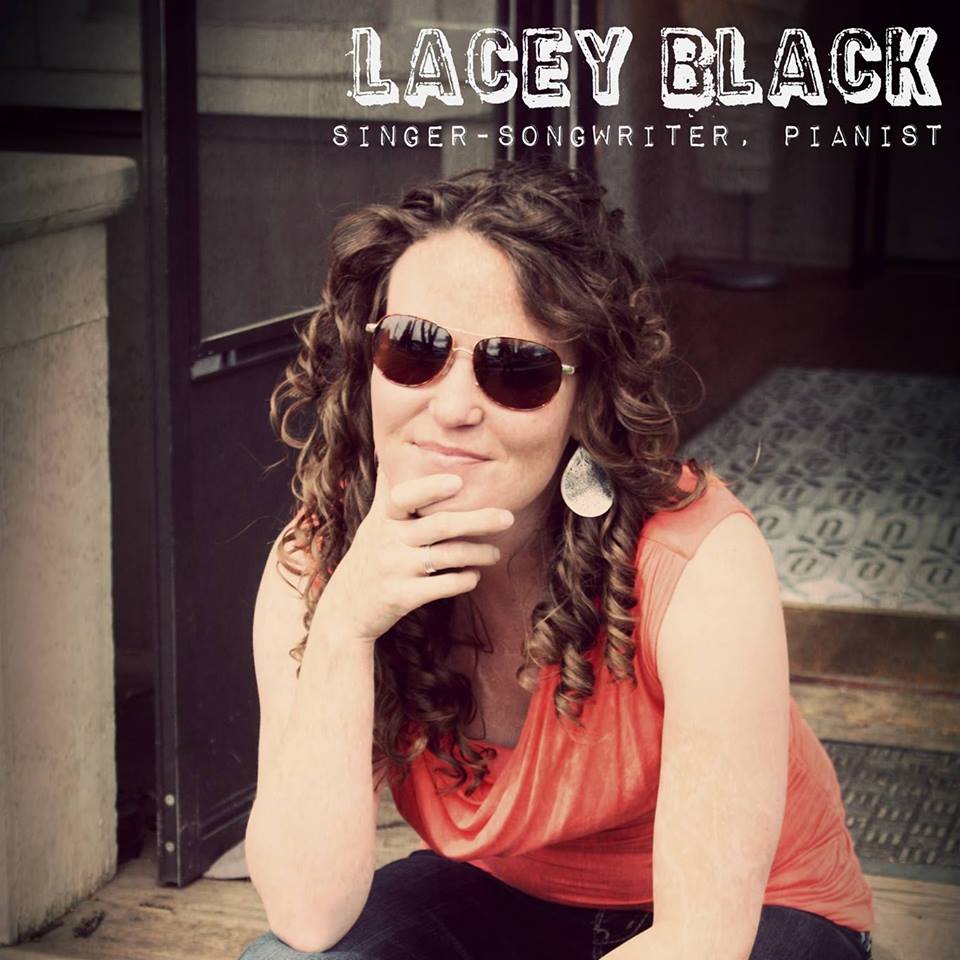 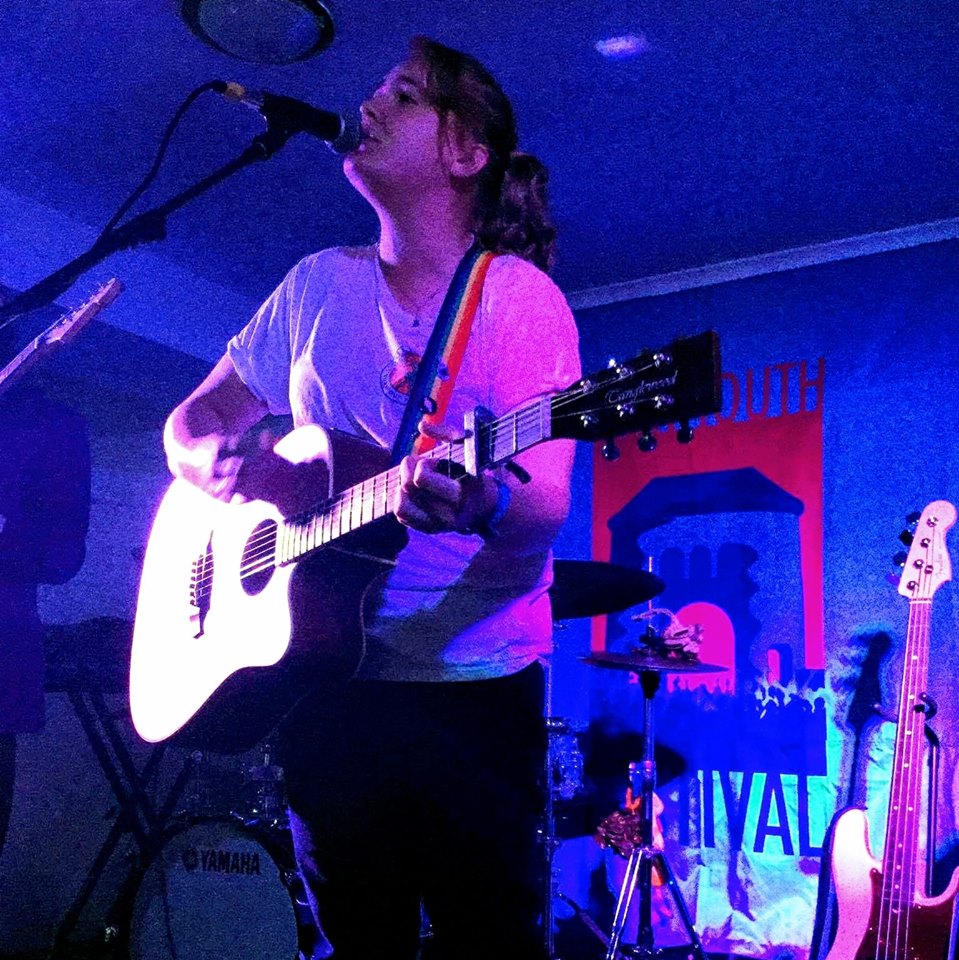 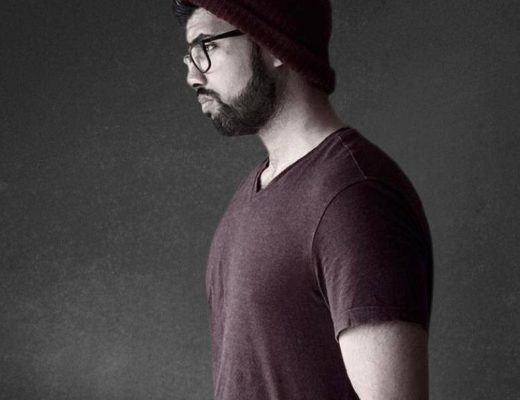