Red Roses is the latest R&B & Soul chilled-out vibe from one of the fastest rising stars in the underground Urban arena. Fresh faced soulful singer-songwriter Limit may just have achieved perfection with his debut which was put out at the beginning of 2018. The absolutely ingenious lyrics rest against the chilled-out vibe that Limit has orchestrated with a little help from producer Aamon. Red Roses bleeds pure sentimentality, so even if you’re flying solo, you won’t be able to resist falling for Limit’s timelessly deep sound that he’s brought into a new arena. Limit is definitely going to be of appeal to the millennial crowd with previous singles such as ‘Netflix and Chill’ and ‘Drunk Text’.  The narratives to all of his tracks are sweetly resonant, you just can’t help but be overwhelmed by the sound thanks to all the clear cut beats and passionate vocal delivery.

You can check out Limit’s debut hit Red Roses on Soundcloud along with all other major streaming platforms.

Keep up to date with all Limit’s new releases & tour information by giving him a follow on Facebook. 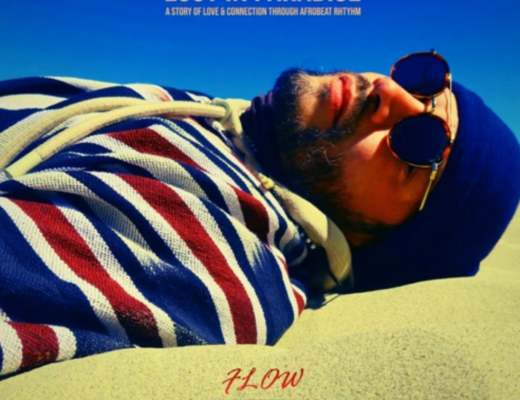 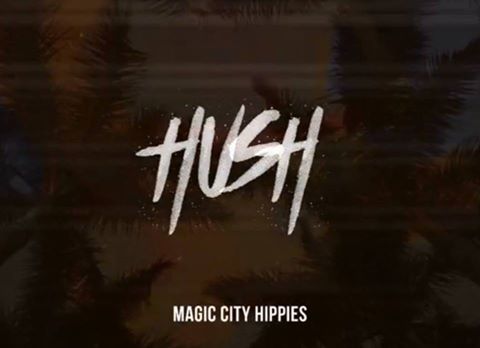 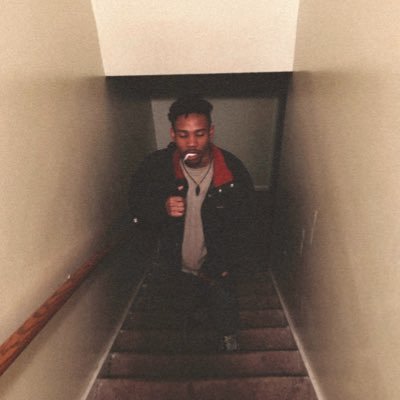