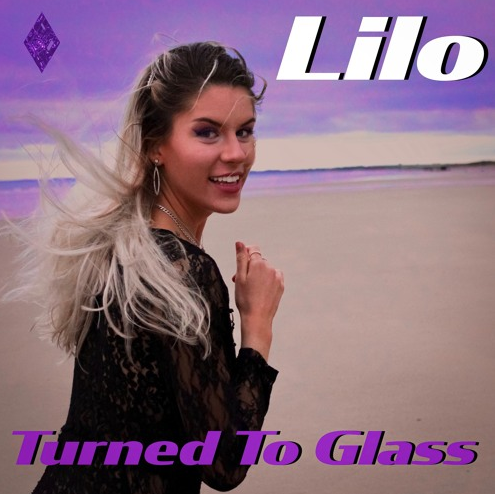 Up and coming Pop artist Lilo is set to make a resounding debut with her first officially released single “Turned to Glass”.

The progressive hit kicks off with a moody prelude which will ensnare any fans of Lorde. Yet, the soundscape quickly picks up momentum and bursts into an effervescent offering of high-octane Baroque Dance Pop. If that wasn’t enough, there are also the feel-good Disco Pop vibes which will leave you feeling higher than the notes Lilo can easily stretch to vocally.

The energy will leave you psyched while the ingenuity will leave you floored. Lilo’s powerful vocal dynamics are one thing. Her unapologetically experimental style puts her leagues apart from any other Pop artist I’ve heard this year. She’s definitely one to watch.

Turned to Glass will be available to stream via all major platforms from August 7th. For more info, head over to Lilo’s official website. 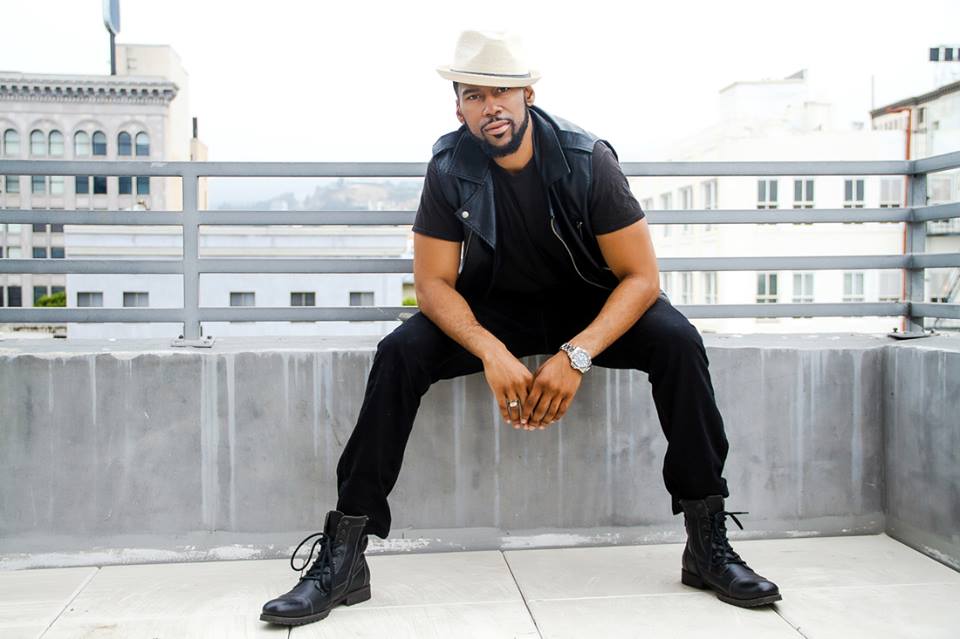 Elijah Jamal – Little Secret: The R&B Soul Track That’s All About the Bass 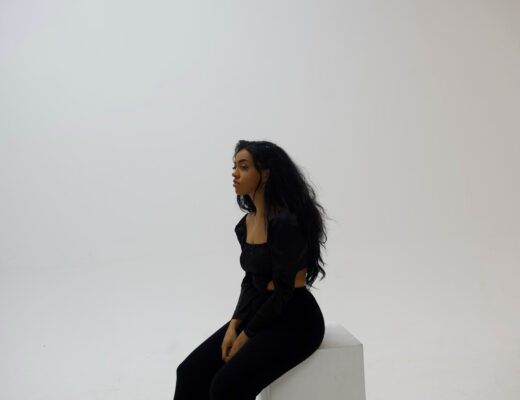 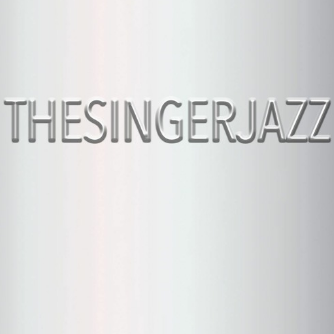 The Singer Jazz amazes with top shelf ”Reach for the Stars”