Lillibet explores patriotism through a new lens in her soul-pop single, ‘Kingdom’

After her debut single, I Love You When I’m Drunk, was met with rapturous acclaim; there was plenty of anticipation of what Lillibet’s sophomore single would bring. The feisty indie soul-pop track, Kingdom, certainly didn’t disappoint. The Milton Keynes-hailing singer-songwriter surpasses Winehouse in terms of attitude and experimentalism while offering the same soulful connection and rich and resonant vocals.

Paradoxically, Lillibet exudes the grace of a Parisian chanteuse while simultaneously carrying the grit of our modernity in the socially aware single that shows England through the lens of an immigrant’s eyes. Regardless of how many times you listen to Kingdom, you will continue to take something new from the single. The wit-soaked meta lyrics weave through stunning parables that are powerful enough to shift dim-witted perspectives.

Kingdom is now available to stream via Spotify. 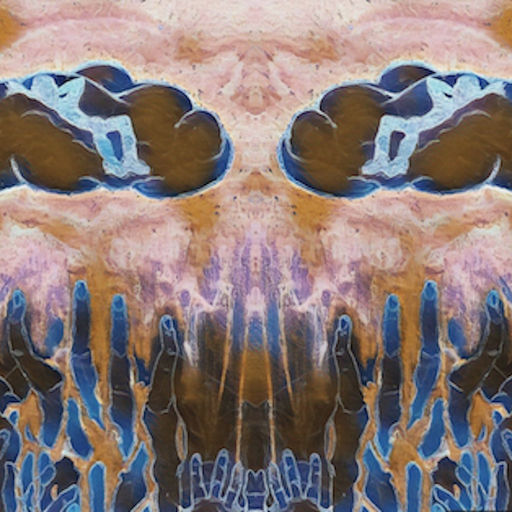 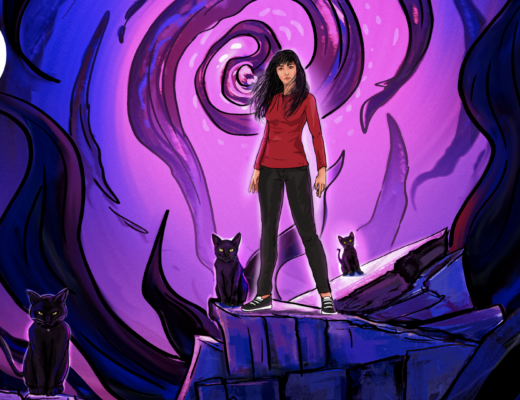 Something Special: Strange and the Familiars are compellingly brilliant on ‘This Is a Test’ 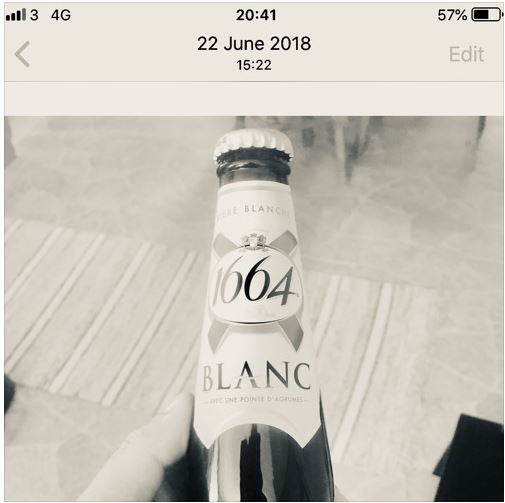