There seems to have been an insurgence of up and coming Hip Hop artists who are putting out ambiently sweet tracks. Whilst they may not be of much appeal to Eminem or MGK fans, Lil Peep admirers will be in heaven with the quaint compositions which take the aggression out of Rap. Which is exactly what Lil Thane did with his latest single HeartBreaker. Through the lyricism of his latest single you can see that the lyrics palpably contained a piece of his soul. There was no self-aggrandised brashness, just raw and authentic expression which fed into the rhythm of the melodies in the Trap mix. Whilst the synth-driven beats almost veered into the Dream Wave arena thanks to the damp serenity of the notes the kick of the 808’s kept the track firmly rooted HeartBreaker in the New Wave Trap Arena.

You can check out Lil Thane’s latest single which dropped in August out for yourself by heading over to SoundCloud now. 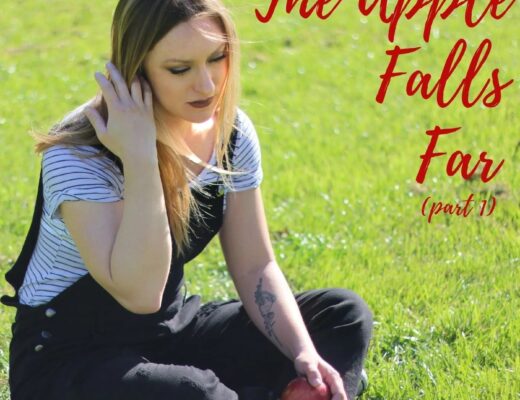 You Want More: San Diego-based multi-talented My Dear Wendy strives for her own path on ‘Head Against The Wall’ 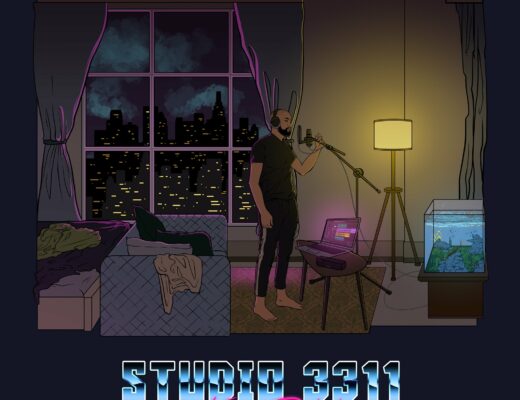 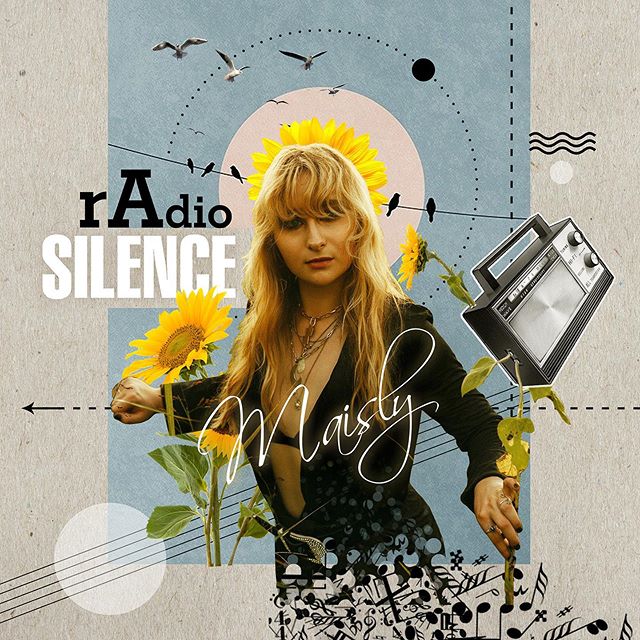