“Rocketship” is the ambient new mix from up and coming R&B Trap artist Lil Mercer who has a distinctively melodically lax approach to his soundscapes.

While the track felt as though it was a little slow to start, once you’re comfortably aligned with the slow rhythmic tempo of Rocketship, it’s hard not appreciate the single for what it is; a smooth mix of Dreamwave Trap which won’t fail to draw you into the perfectly polished transient grip of the single.

Even though there’s plenty of lyrical repetition in Rocketship and the lyrics are largely indecipherable, they serve a different purpose by adding to the melody in an offbeat rhythm which adds a new layer of complexity to the single.

You can check out Lil Mercer’s latest single Rocketship which was released on June 26th for yourselves by heading over to YouTube now. 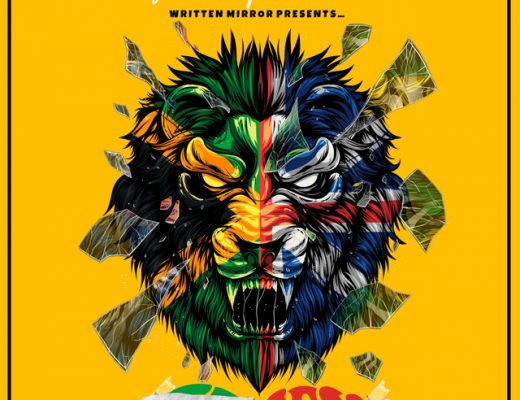 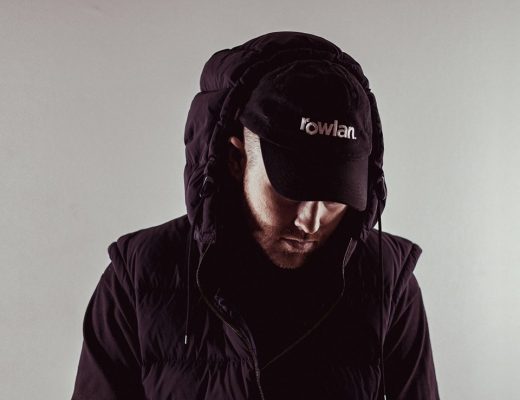 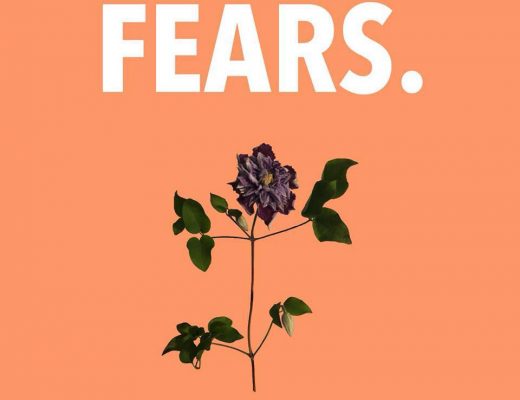