LeX teamed up with fellow Rap sensation Mugen! The Human and producer 4k to create a delightfully genius orchestration of gritty alternative Hip Hop. Finding a pioneering sound in Rap has been like finding a needle in a haystack this year, it’s safe to say I was stoked to hear Lex has mixed it up with his angstily fresh new hit ‘THROUGH. THE. ROUGH’. The lyrics to the track flow like poetry, just quite angry poetry which in my not so humble opinion is the best kind. The tempo may only be in the mid-range, but the momentum of THROUGH. THE. ROOF. Is absolutely hyped thanks to LeX ad Mugen dropping some of the slickest, feverish bars that I’ve heard this year. Lex refrained from using the typical Trap beats that you’re all sick of hearing by incorporating a creeping haunted effect over the 808 mix. The snares and trickles are still audible, but the resonant effect allows the Rap bars to hit you even harder. I feel bruised.

If you like your Trap dark, or just want to ingest some fresh new Hip Hop beats; you can check out LeX’s latest track THROUGH. THE. ROUGH. Ft. Mugen! the Human on SoundCloud now 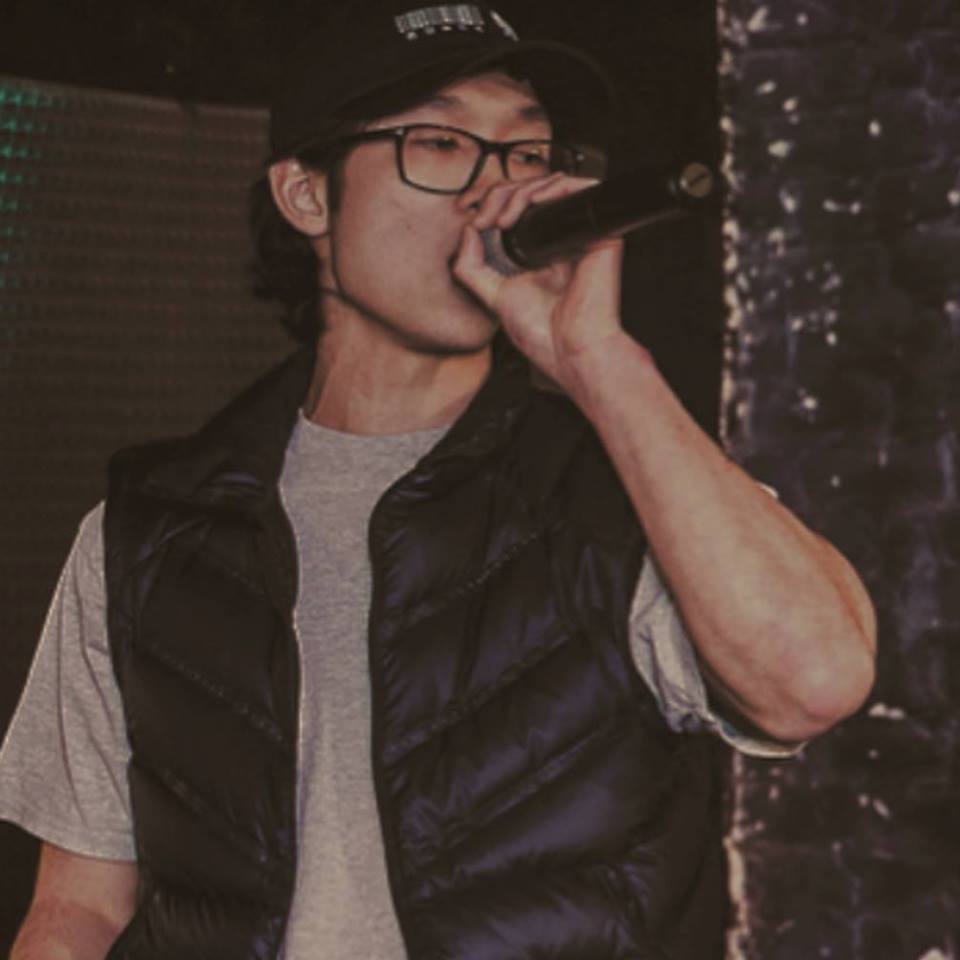 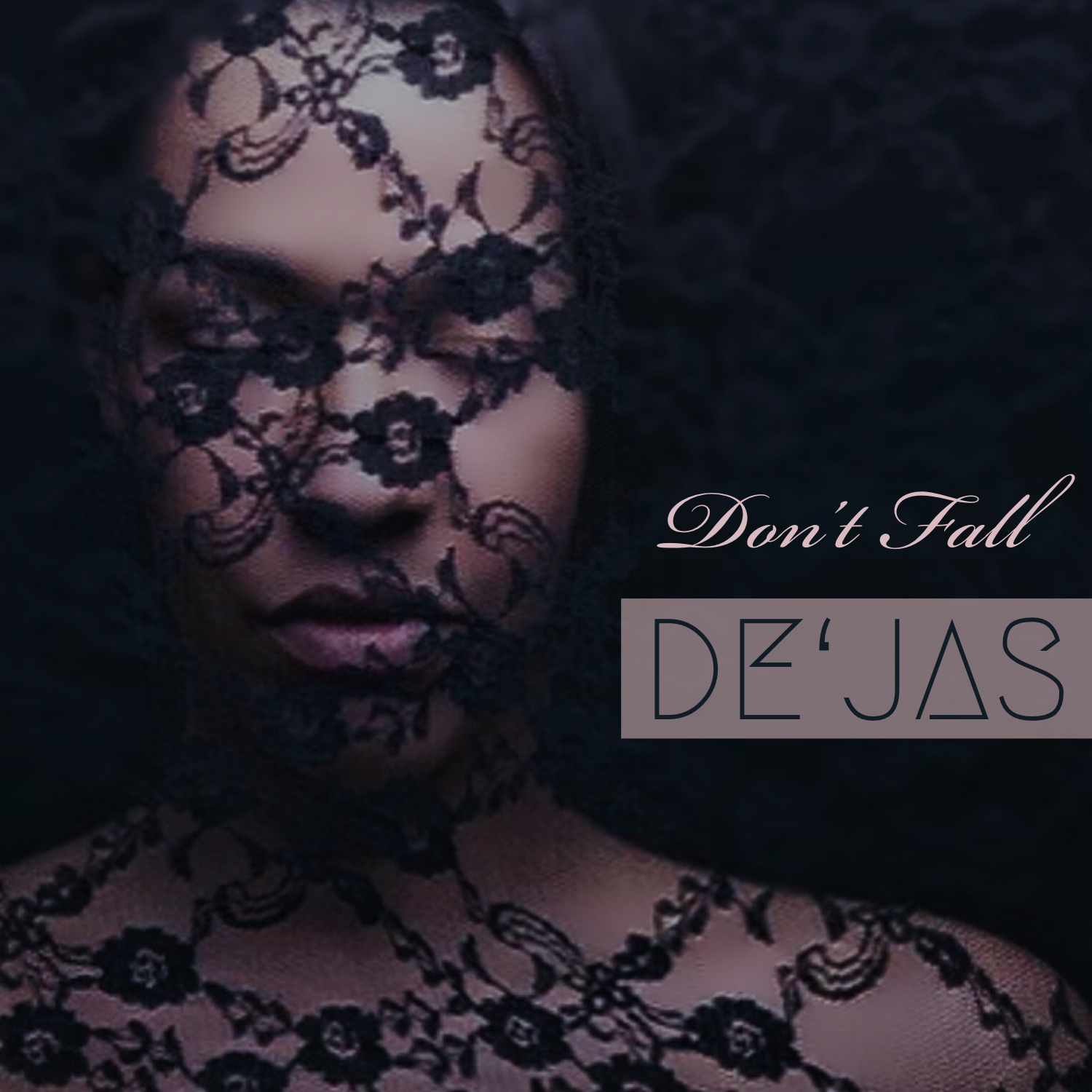 ‘Don’t Fall’ is impressive lo-fi R&B from mother and son combo DE’JAS that’s perfect to chill, study, or relax to 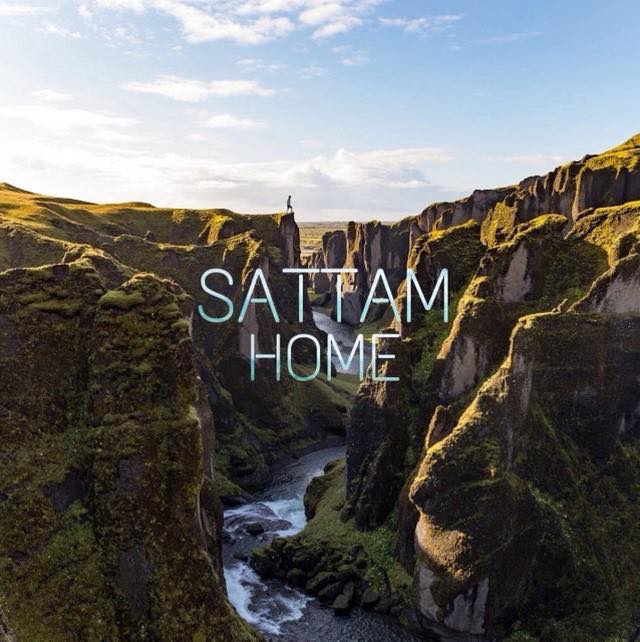