Levi Lowrey is a singer-songwriter from Dacula, Georgia. He has performed extensively as a solo artist, headliner, and as the supporting act for well-known names including Clay Cook, and Zac Brown Band. Levi is one of the co-writers of the ‘Colder Weather’ performed by Zac Brown Band that went #1 for two weeks.

Levi just launched his pledge music Pre Order for his next record, Roots and Branches. www.pledgemusic.com/levilowrey 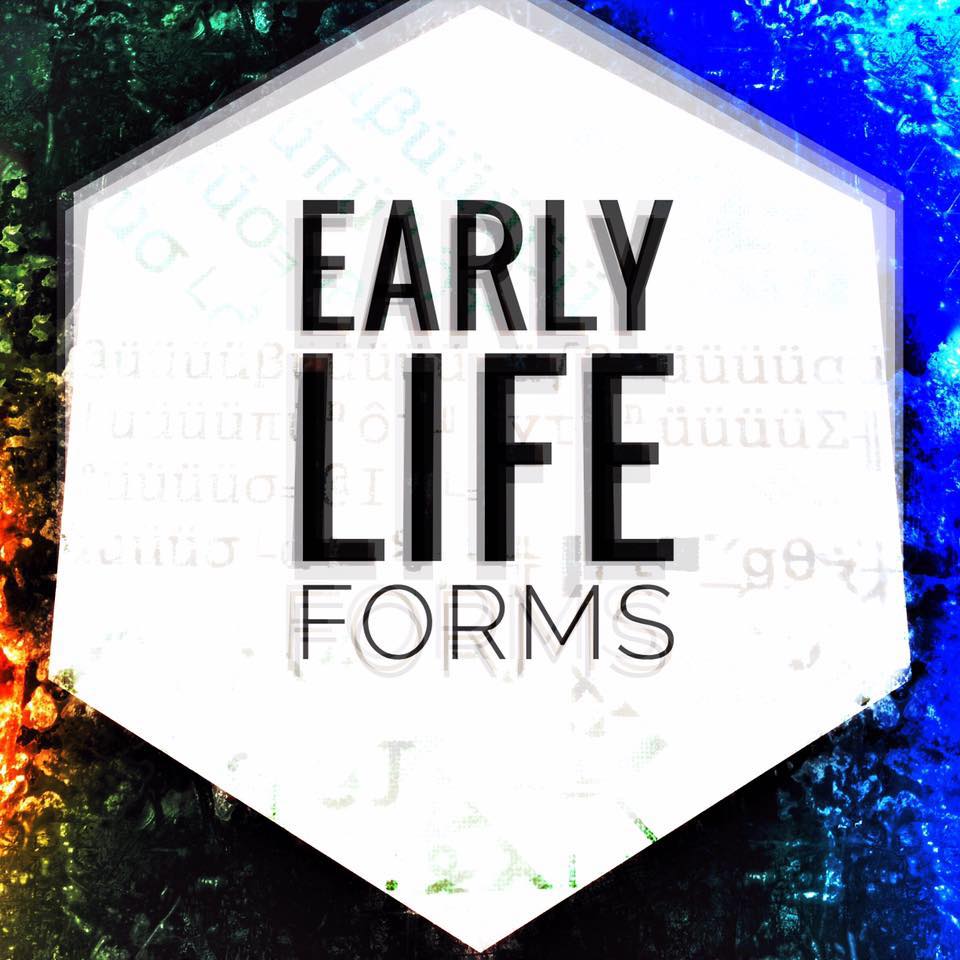 Early Life Forms – A How To: A Lo Fi Melodic Masterpiece from a Mindful Mastermind 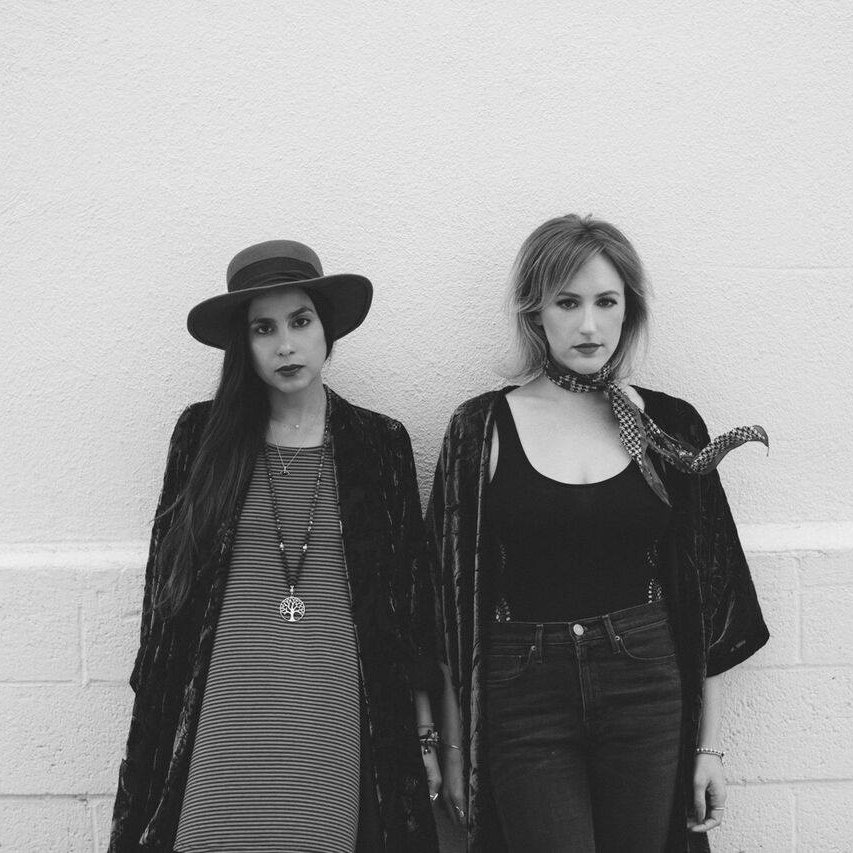 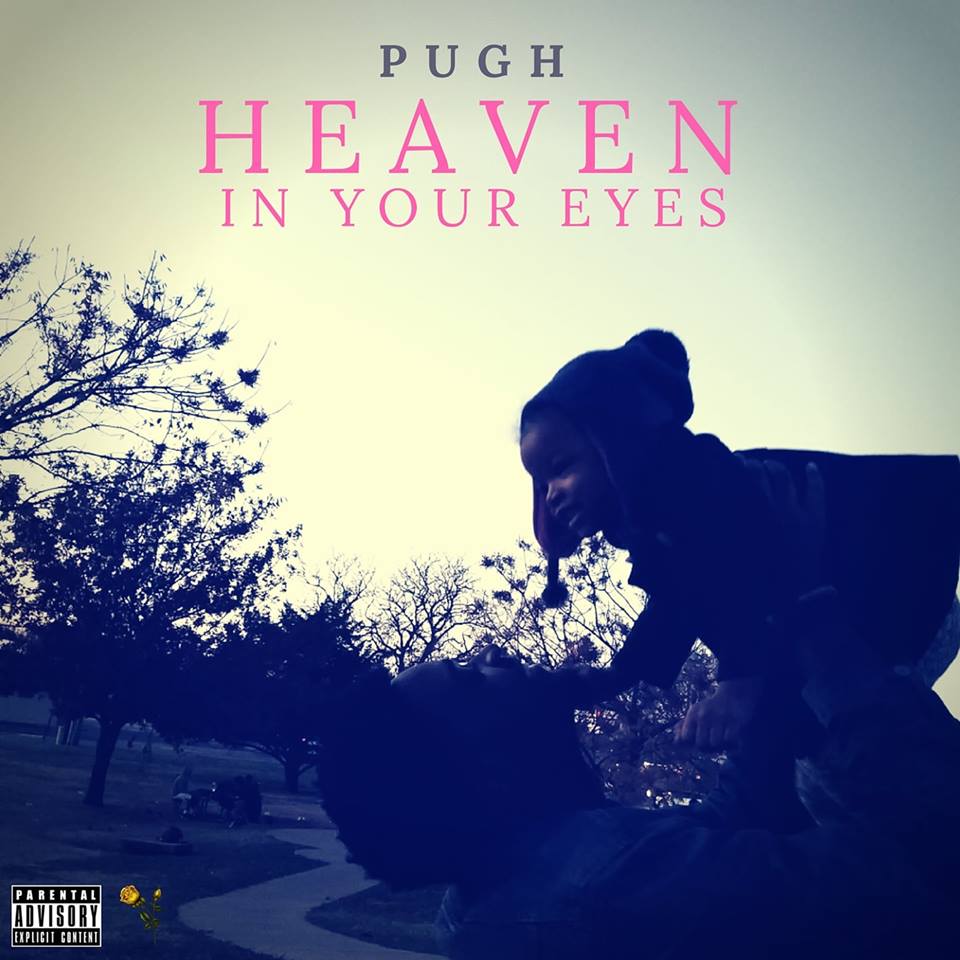