As the blue lights almost ruin the days adventures in the wild, ShoTunez slides into a hidden alleyway just in time on ‘System Failure‘, to live one more day on his new street-hop single called ‘Ladada‘ (feat. Locci Primo).

Emerging Los Angeles, California-based, Boston-raised indie artist/producer ShoTunez, creatively showcases his wise talents by having his calm ear to the bustling’ streets below, as he willingly brings us a soundtrack that captures what its like to live within seconds, of it all ending for a grab at a few money bags loaded with exciting treasures.

They rap with that hardened edge of nearly seeing it all out there, their stories of survival reign true with a slick beat that has you putting your hoodie up to hide from the cameras, your head low as you nod your head to this underground track.

‘Ladada‘ (feat. Locci Primo) from LA-based producer/rapper ShoTunez, catches the mood just right in this crazy world where you have to take a few sly risks to truly make it. With an ear-bending style that is all real life hustle, this is a top track that is all about that ride to make some money and live more comfortably, despite the massive risks if you get caught from behind.

Stream this new single on Spotify and see the IG for more news. 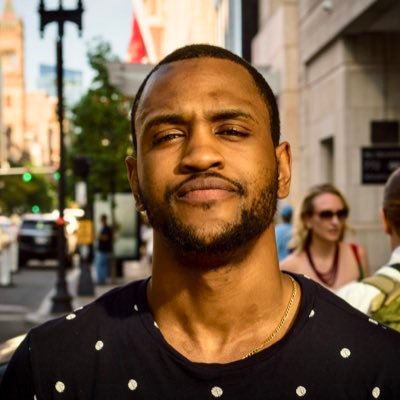 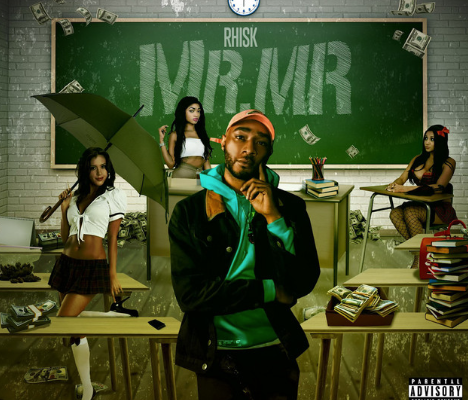 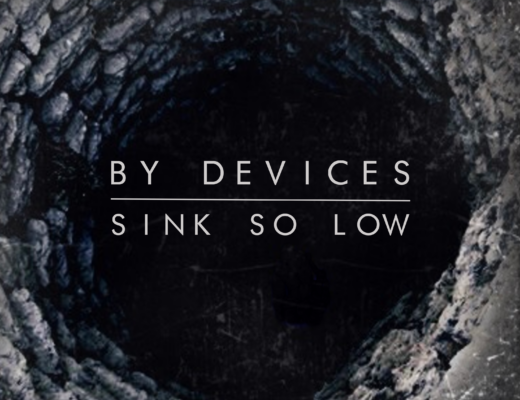 There Won’t Be A Next Time: Energetic Birmingham band By Devices return with the dynamic new track ‘Sink so Low’