‘Lullaby’ is the debut single from the singer-songwriter Lethia’s Natorium (Pena Hughes-John), who has adopted many guises in her career as a steampunk-inclined artist. Under her new moniker, she’s embracing her inner goth edge, and notably, she’s in perfect tune with the dramatic flair of it.

She’s thrown away her faithful ukulele for arresting symphonic orchestral scores, leaden with cutting classical strings and tempestuously off-kilter production. Now that Emilie Autumn isn’t as prolific as she used to be, Lethia’s Natorium has exactly what it takes to fill those baroque boots.

Lullaby was just a teaser of what is to come in Lethia’s Natorium’s debut album, which is currently in production. It is now available to stream via Spotify. 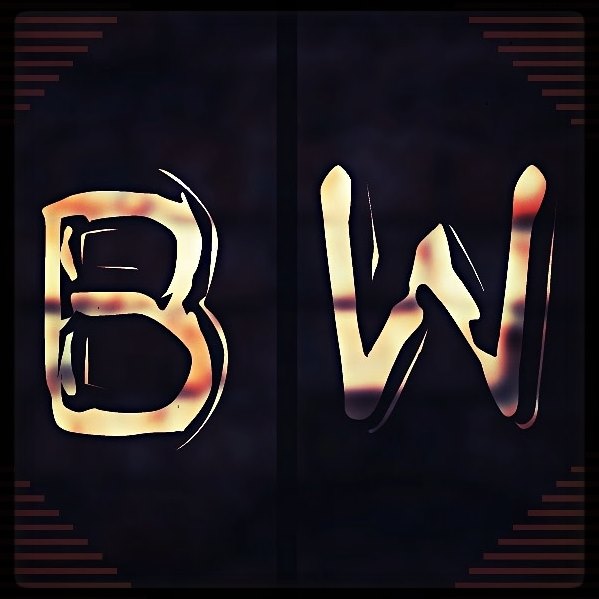 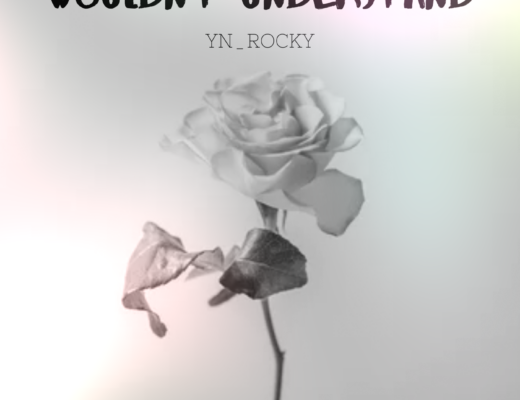 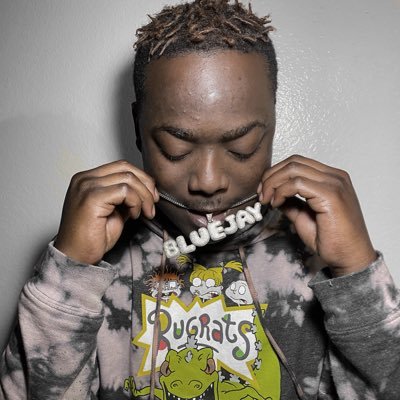