Adoption is the latest single from Let; an up & coming R&B & Soul artist with easily one of the strongest voices on the underground today. Let has a succinct way of allowing the lyrics to perfectly resonate with the soulfully romantic vibe to her latest single. Not unsurprisingly Let’s track is gaining a lot of attention from fans who like to soak up contemporary soul mixes. Let has truly brought the R&B sound into this century with the futuristically composed keys which weave into the Trap style. The only element that let the track down for me was the production on the track, in part the track was fairly unbalanced with such a massive reverb coming off the keys it almost made Adoption a little uncomfortable to listen to at high volume. Yet, there’s no disputing that as an artist Let has an infinite amount of potential. I wouldn’t be surprised if you hear a lot more from the Washington DC based artist in the future. The radio waves are desperate for artists with a vocal style that makes their passion palpable. 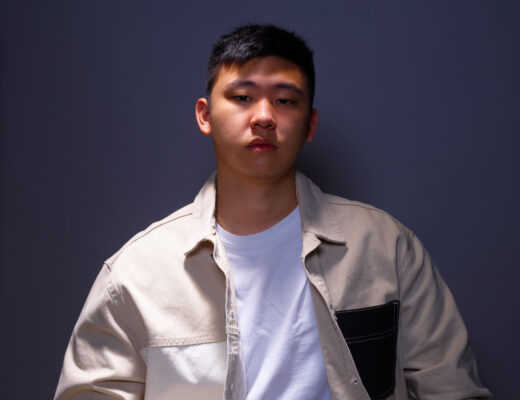 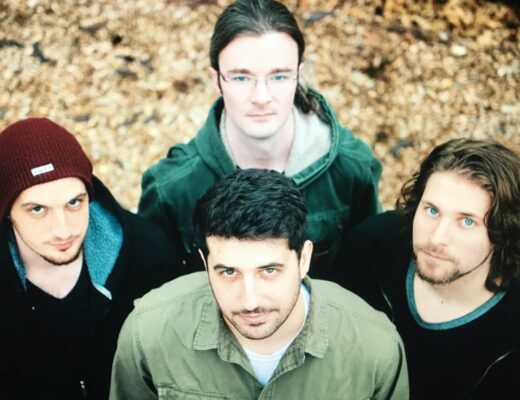 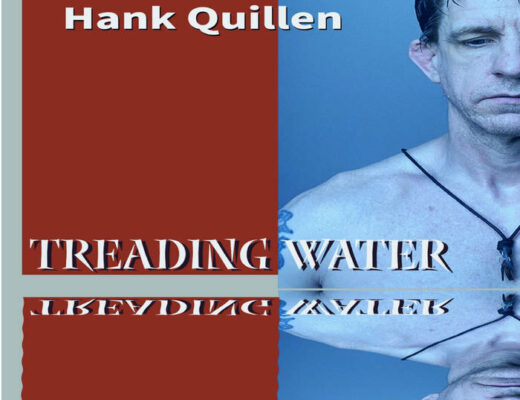