The unheralded king of contemporary rhythmic Pop has returned with their third radio-ready hit “Break Out”.

If you thought that the drums in Phil Collin’s iconic tracks were something, you’re going to quickly become enamoured by the stylistically modern atmospheric Pop.

The tribal drum beats join an eclectic mix of acoustic instruments and electronic effects to create a sublime feat of uplifting, momentously energetic yet concordantly melodious Pop. We got a taste of Lesse’s flawlessly nuanced vocals in their former singles “The Ghost” and “Drive Away”, but with Break Out, they’ve proven themselves to be so much more than an artist in possession of dynamic vocals.

If they aren’t already on your radar, there’s no time like the present.

You can check out Lesse’s latest single Break Out for yourselves by heading over to Spotify. 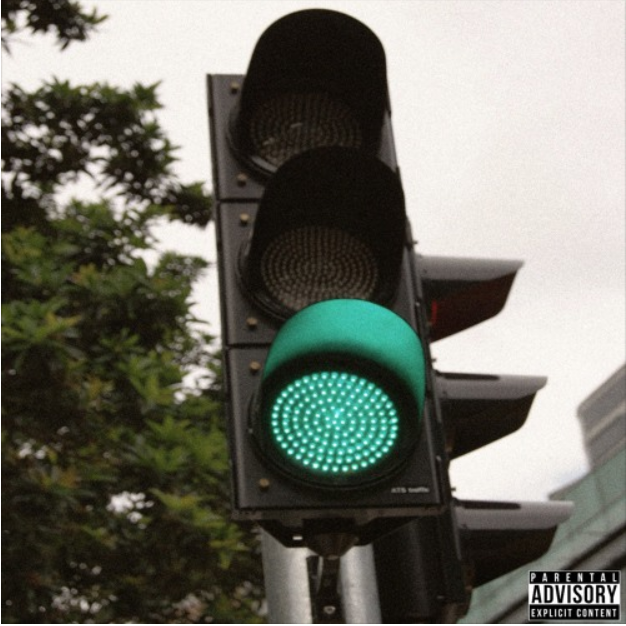 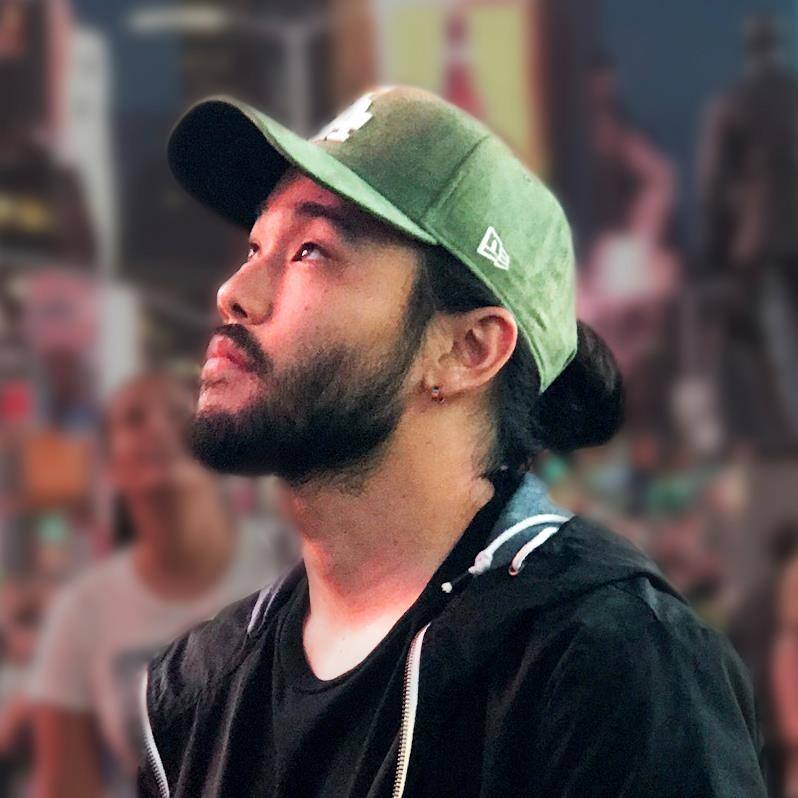