Leon Seti is the project born out of the mind and voice of Leo Baldi, who writes and produces every song of the discography. Based in London and Arezzo, Italy, his nostalgic yet experimental electro-pop has been played by the BBC Introducing, was featured in Billboard Italia and his latest album COBALT reached #1 on the Itunes Electronic chart in Italy. Leon Seti played in venues such as The O2 Academy Islington and The Spice of Life in London, as well as historic clubs like Spin Time Labs in Rome and Il Cassero in Bologna

In a tribute to his mother who suffered a number of health-related issues during quarantine in Italy, Leon Seti has released the song “Japan” which is a soft and supple track that is rhythmically visionary.

Telling a story throughout, Leon Seti sings the lyrics beautifully occasionally hitting his falsetto to empower the track. Easily relatable to many during these tough times, Leon Seti tells us his story with his lyrics that he wrote and the winding progressive beats that brings this escapism feeling throughout.

The song has been produced by Leon Seti and Pancratio, and a video for the song has been released to accompany the track which has been directed and edited by Thomas Rebour with Shaun Waldie acting as director of photography. It sees various images and scenes of Leon Seti, edited in line with the track itself.

“Japan” is an awesome track we could listen to on repeat, giving us pure escapism as Leon Seti impresses with his stunning vocals and lyrics. It is one track we all need to add to our everyday playlists.. 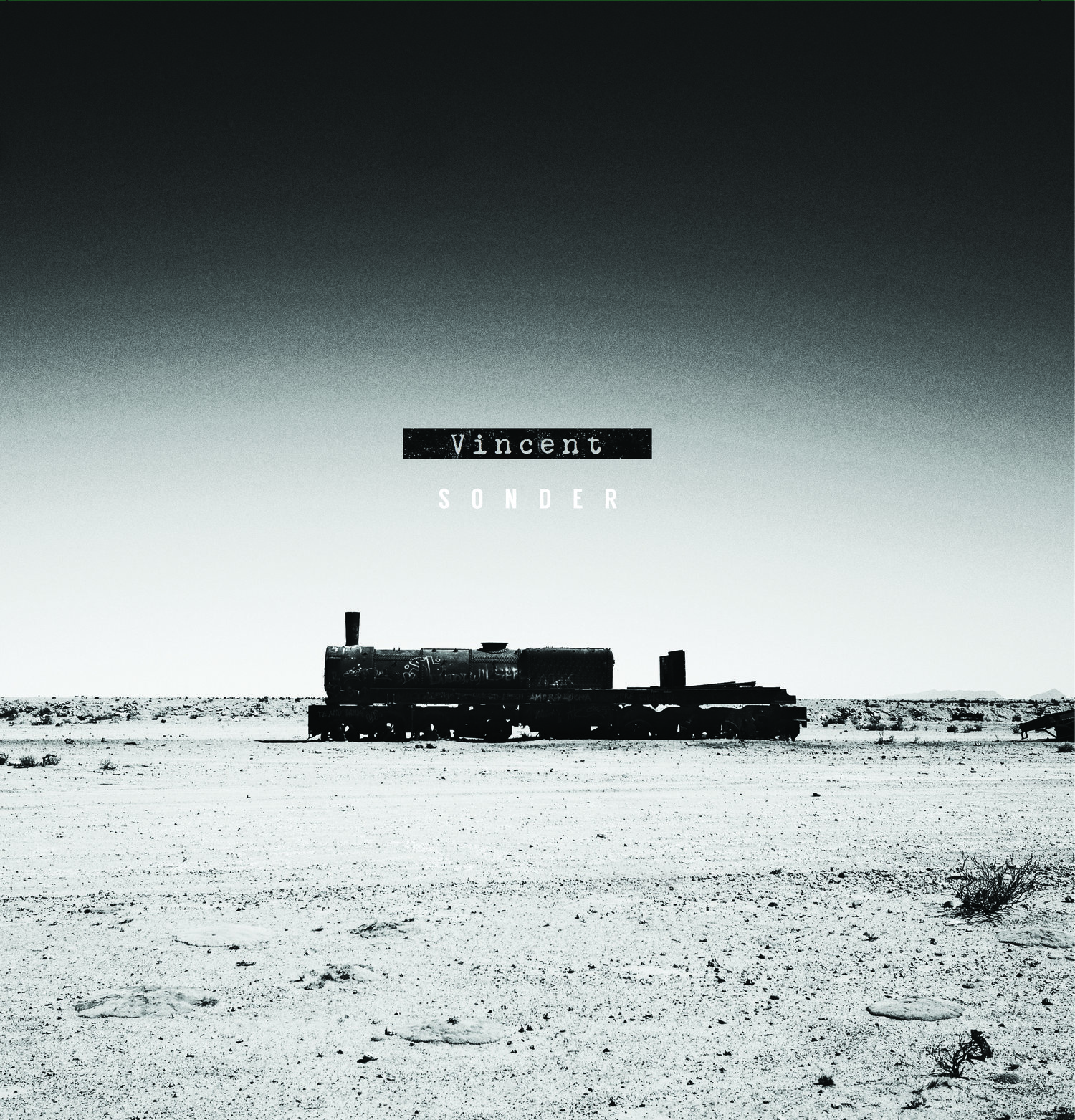 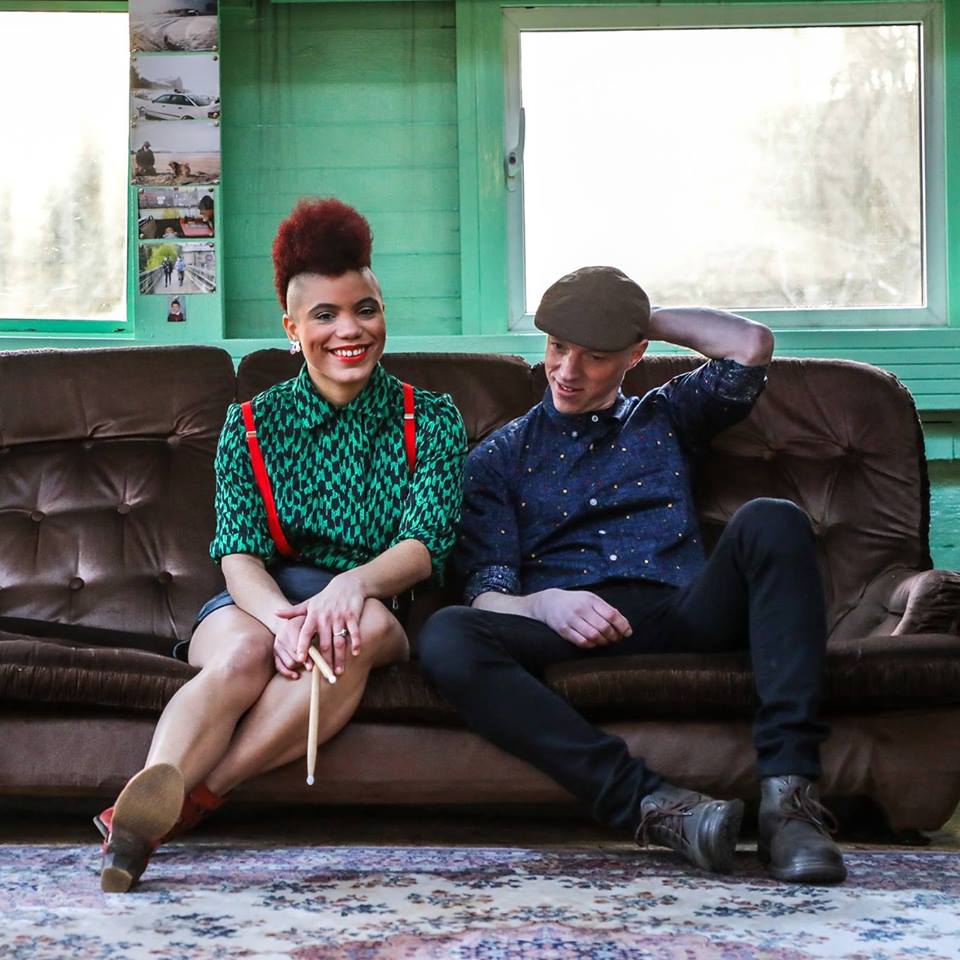 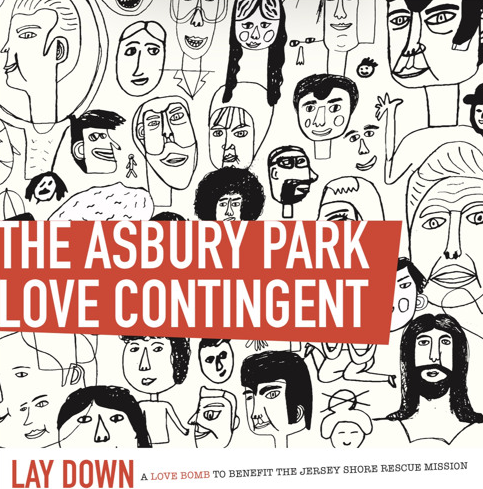