LeoJJChill leaves us ensnared with his minimalist folk sound.

With years of songwriting behind him, LeoJJChill has given us a taste of what we can expect from his future releases. Anyone who found them ensnared by Nick Cave’s new material created in collaboration with Warren Ellis will quickly become ensnared by the ease of the melodies and the command of the vocals above the gentle acoustic guitar progressions.

His songwriting that takes you right back to the roots of folk is simple, but it isn’t without soul or authentic artistic licence, and that is exactly what leaves you absorbed by LeoJJChill’s less-than-archetypal approach to lo-fi folk. We eagerly await his official indie-folk debut. 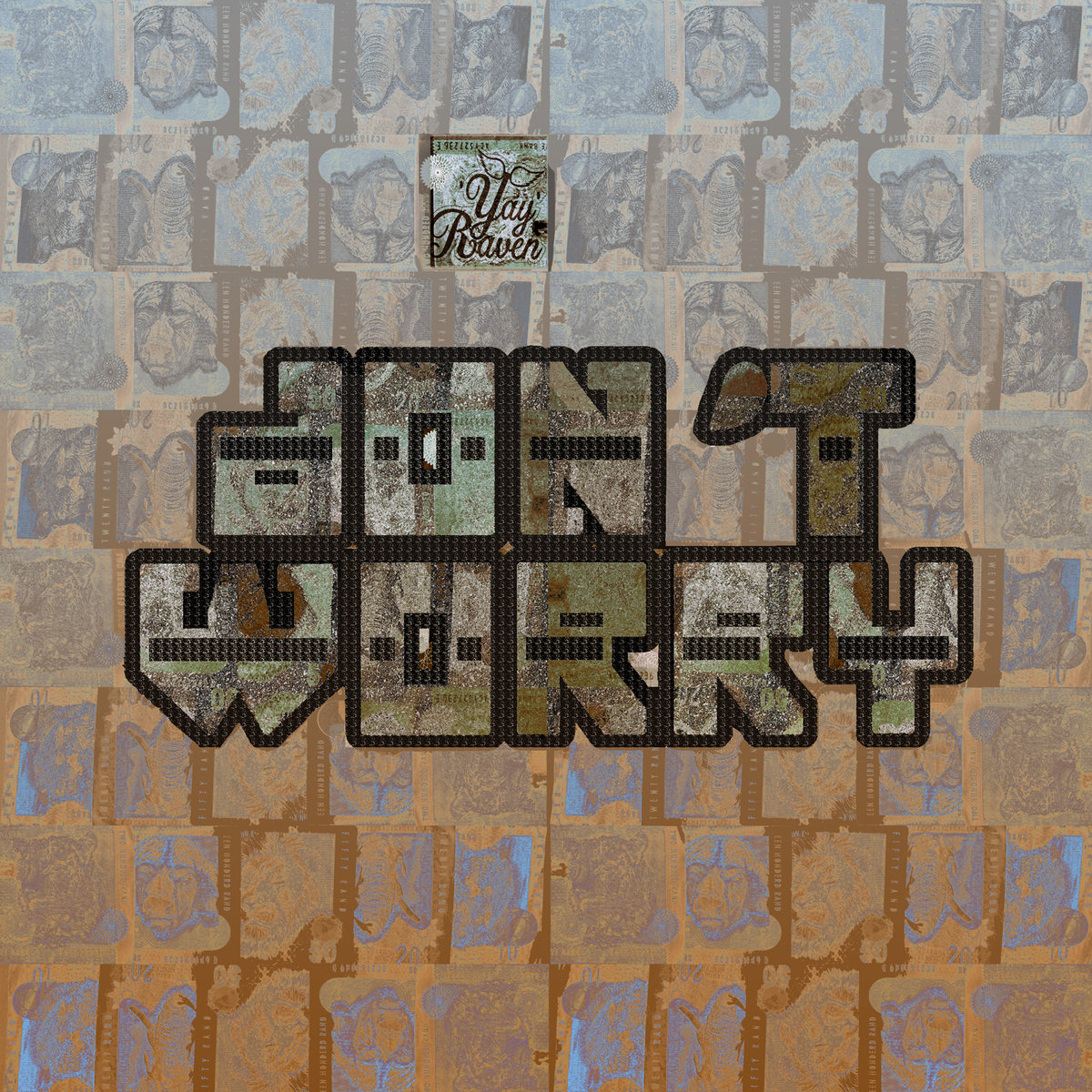 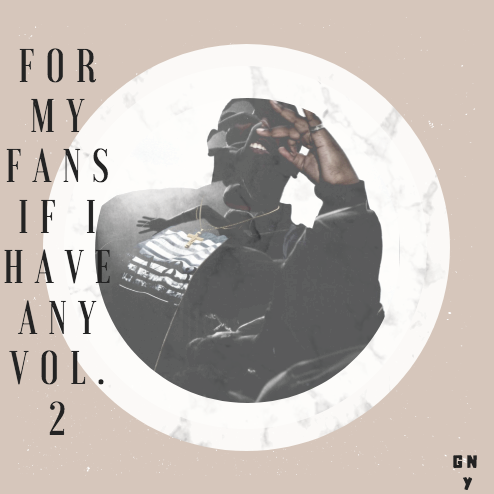 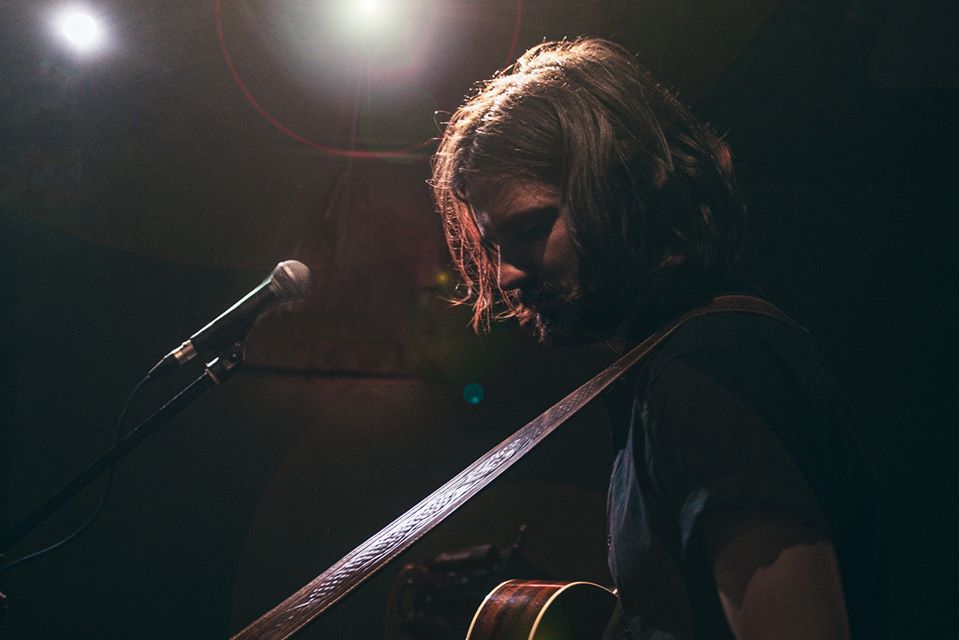 Prince of Sweden pulls on the heart strings with live video of ”If You Speak to Her, Tell Her Thanks for Me”