With their debut EP ‘Won‘ on the way in the next few months, Left Of The Slash tantalise us with their phenomenal new single which was written in 2003 that will unquestionably have your feet tapping called ‘With Patience Along‘.

Left Of The Slash is a magnificent alt-rock act from busy Los Angeles, California. After imprinting our eardrums with the catchy-riff gem ‘Between The Lines‘ in October 2021, there is much to commend about such a pulsatingly vibrant sound from an outfit that appears to only get better after each release.

Left Of The Slash sound truly motivated here and this might be their best release yet. There is a real razor edge here that sharpens your mind and has you feeling fully alert in the moment, as your bones just rattle in that unexplained excitement. This is the type of track to wake up with – as you jump up and down to feel alive again – with a top echelon act that unquestionably knows how to satisfy our broken hearts.

‘With Patience Along‘ from the high-tempo Los Angeles, California-based indie alt-rock band Left Of The Slash, is such a pure sound and shall shake your woke speakers awake with some aplomb. Featuring that trademark vocal sound that has you balancing the volume to get another listen, plus a stunning melody that grips you suddenly and never let’s go. This is that old school rock mentality that seems to be making a much-awaited comeback to the masses, due to its engaging soundscape that just feels so good on the soul.

Hear this powerful act on Spotify and see more news on their IG page. 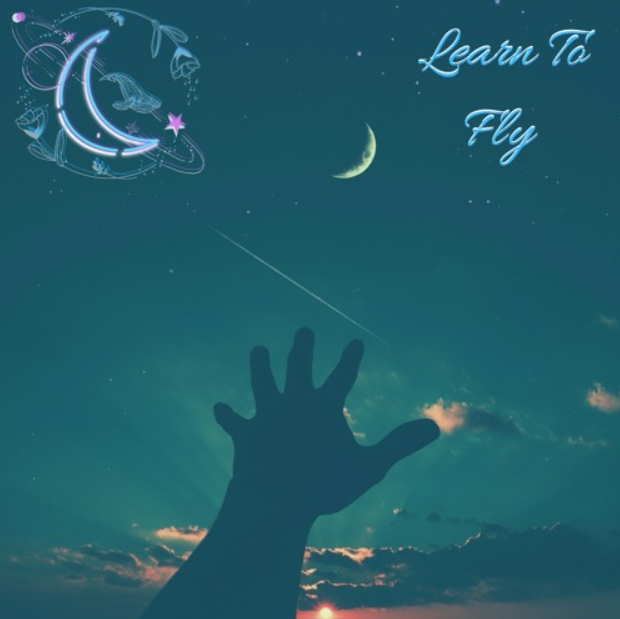 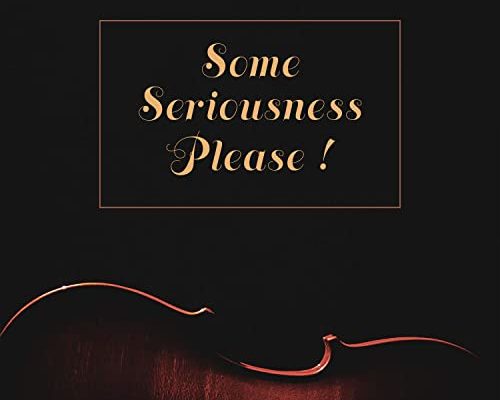 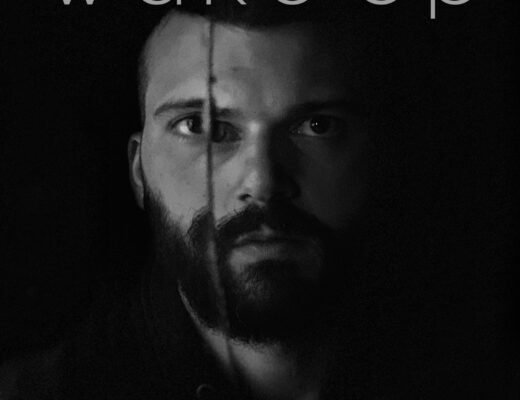