Leave With You: Mikey Bank$ knows that its none of his business what she does on ‘Pikachu’

Taken from his brand new eleven-track album called ‘Pr3$$3d F0r T1me‘, Mikey Bank$ crash lands with someone so alluring on the sensual new love struck track all about wondering if she feels the same on ‘Pikachu‘.

Mikey Bank$ is a self-assured Brooklyn, New York-born, Atlanta, Georgia-raised indie hip-hop artist. Inspired by heavyweights such as 50 Cent, Fabolous and Vybz Kartel, he makes an exciting blend of party late-night vibes which takes you straight to the dance floor.

You feel the message of desire from his smoothly tinted raps which toasts warmly into the oven as they get closer and closer, his wide-open eyes are only for her. The electric energy is alive here with sensual lift off – as the thought remains if she is actually single – while you casually think about what you could be doing together, if you had a romantic night alone together to get acquainted.

This is a highly motivated artist who makes those skillful moves on mic – which shows you he is truly ready for the big time – with an honest flow that tells you the story straight up. With an optimistic outlook, it feels like he likes his chances of spending that quality time, when that elusive royal flush presents itself.

‘Pikachu‘ from the confident Brooklyn/Atlanta rapper Mikey Bank$, is that story about wanting to be with a girl so badly you can’t stop thinking about her. You have a feeling that she is actually with someone else but it feels so right when you are together, as you wonder if she will ever leave him for you. Made with a intoxicating beat which captures the moment like a Polaroid picture when the heat is at its most steamy – this is that late-night track to play – when you desire that person you probably shouldn’t.

Hear this fresh single on Spotify and see his IG for more music news. 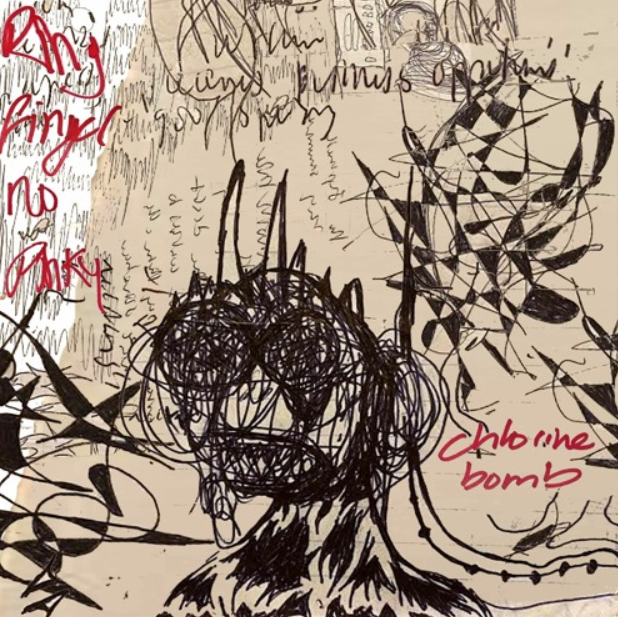 Ring Finger No Pinky has made their abrasively infectious debut with their EP Chlorine Bomb: 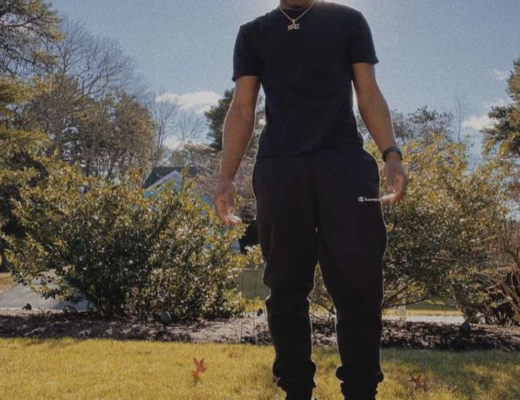 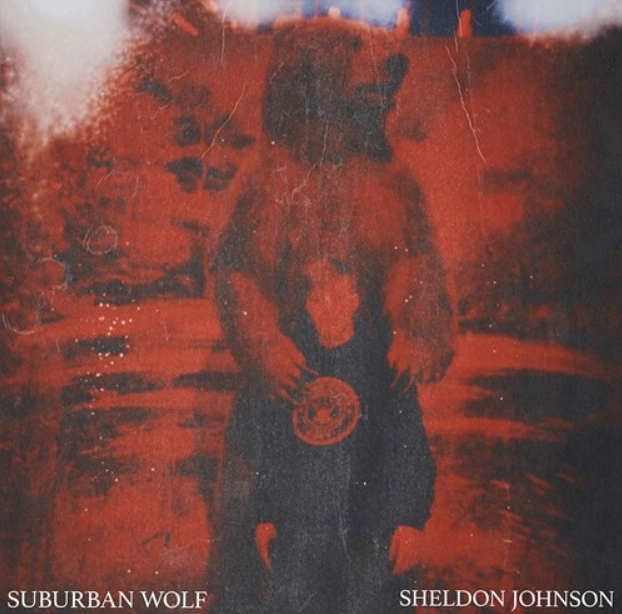