With his much-anticipated album ‘Ahead From Where We Came‘ on its way soon, Leifer carefully sends us such an introspective gem that will have you turning this all the way up with ‘Black and Blue‘.

Leifer (pronounced Lifer) is an acclaimed New York City-based alt-soul solo artist, multi-instrumentalist and freestyler. He makes that riveting type of music that catches you off guard at first, and he sizzles so smoothly in your speaker that you might need to listen twice.

”Ranging from delicate ballads to euphoric alt-soul anthems, the album aims to explore the relationship between mental health and love as the protagonist forges through the highs and lows of depression and anxiety through the lens of his relationships.” – Leifer

His voice is such a pleasure on the previously battered earlobes, as he shares such an incredibly intimate real story of a relationship that went sadly array, as the walls closed in and you felt like you needed to move on. The mellow tone is sensually caring, as he sings lovingly with such clarity on a riff that is rather sweet and tender. You feel the regret in his voice as he wanted the love to last forever – but knows that he needs to work on himself first for that to happen- if its not too late.

‘Black and Blue‘ from the much-respected New York indie alt-soul solo artist Leifer, is that story where you wish the page could go back in time, as the communication broke down like a tired car and caused you to hit rock bottom. Sometimes life is there to teach you things and humble you up – other times its just plain harsh – and shows you that we can only control, what we can control.

Stream this top song on Spotify and check out the IG for more. 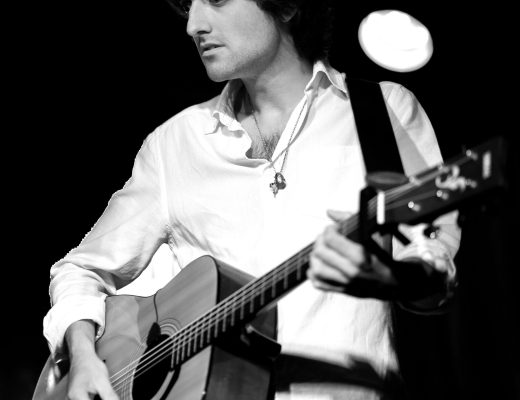 Found Someone Special: Han Abbasi takes a cruise inside a city filled with hope on When In London 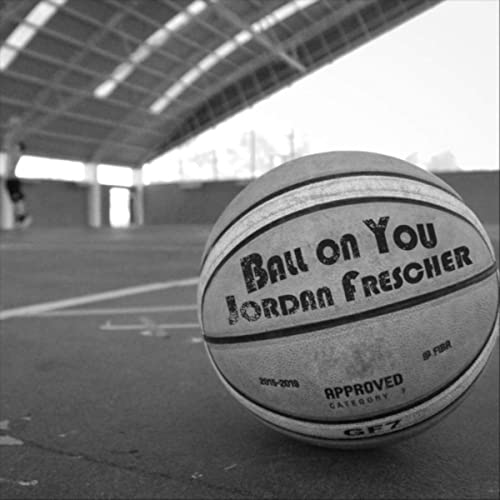 Jordan Frescher has released energetic and catchy single Ball on You 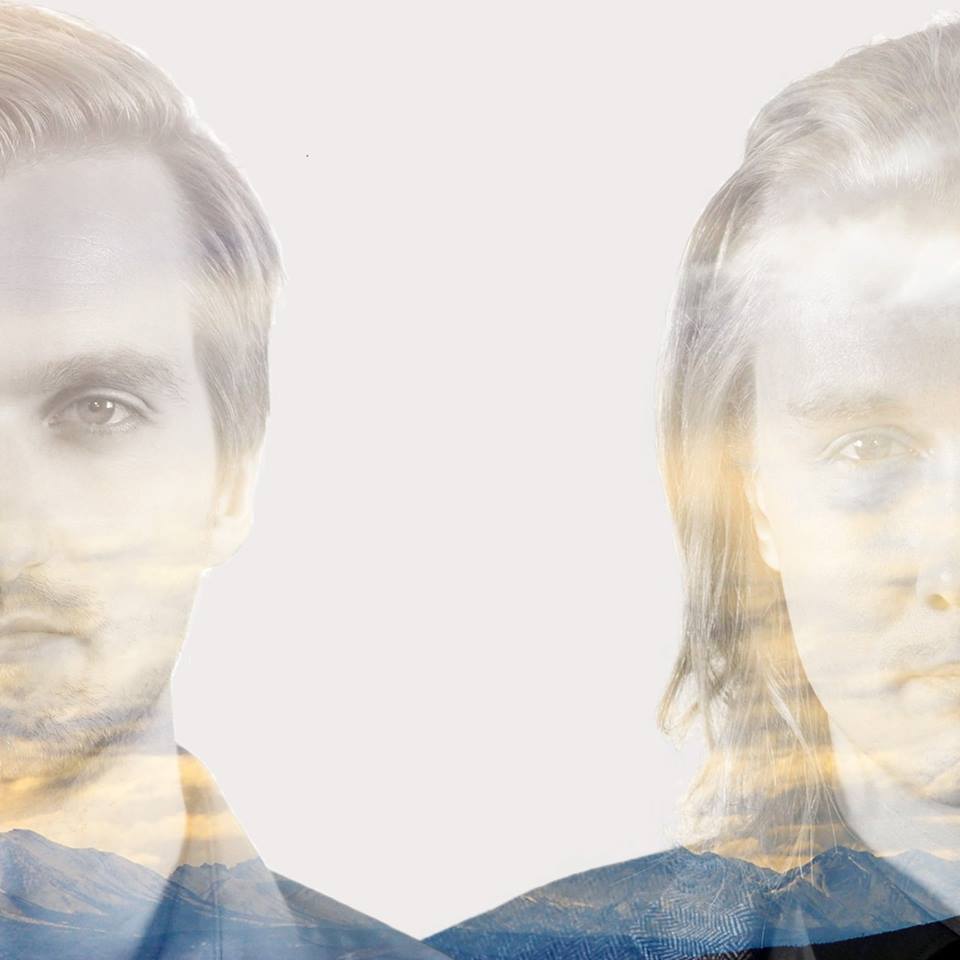