Right from the first burst of frenzied guitars, there’s a sense that up and coming artist Lazerlips’ single Free Spirit is much more than your archetypal offering of Alt Rock.

Any fans of Mudhoney and similar riotously fierce Alt Rock bands will definitely approve of the fast-paced driving energy put behind the single which was released last year as part of Lazerlips debut EP “My Veins”. There’s also a touch of the Eighties Matchbox B Line Disaster weaved into the high-octane hit. Yet it could be most accurately described as the Strokes on speed.

Here’s to hoping that the Melbourne-based three-piece have more aural caustic alchemy in store for us soon.

You can check it out for yourselves by heading over to SoundCloud now. 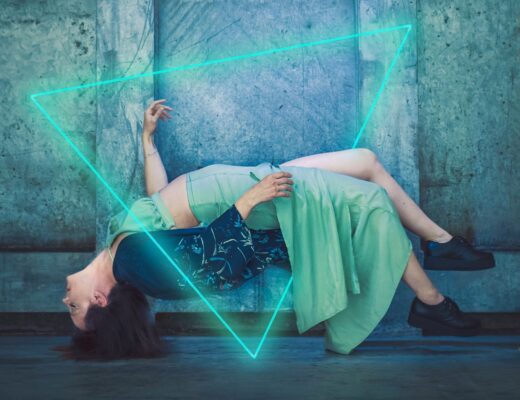 Italian pop artist Emilya Ndme shows us her intriguing creative energy with her new release, ‘Space and the Universe’ 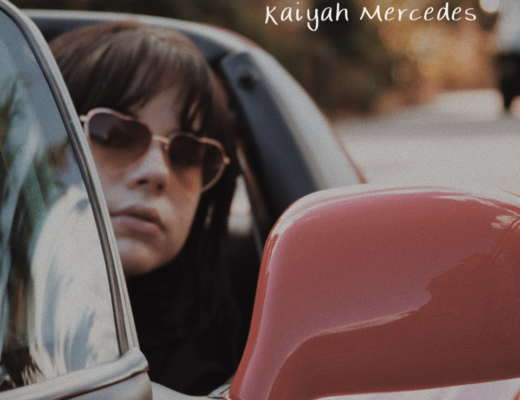 Melbourne’s Kaiyah Mercedes returns with 2nd regret-packed single, ‘I Don’t Know Who You Are Anymore’