Fugazi is the type of Hip Hop Rap track, that even people who aren’t fans of the genre can get behind. It’s an animated mix of up-tempo bliss that’s blinded by Laz’s blistering harsh rap vocals.

Laz dropped Fugazi in late 2017, with a little help from the polished producer 808Phantom who laced the mix with pounding elements of electro, I was psyched right from the intro that had some resonance to the X Files sound track, it teases you into the verse where LAZ works up his fury and drops feverish verses mixed with his playful vibes. He’s an artist that doesn’t take himself seriously, yet his sounds deserve nothing less than your full respect. His rich sounds are no doubt a result of his international flavour as a Belgian, American Parisian Rapper.

So if you like your beats harsh, why not check out Laz’s debut track Fugazi on SoundCloud using the link below:

If you like what you hear, link up with LAZ on Facebook and stay up to date with all of his tours and new releases: 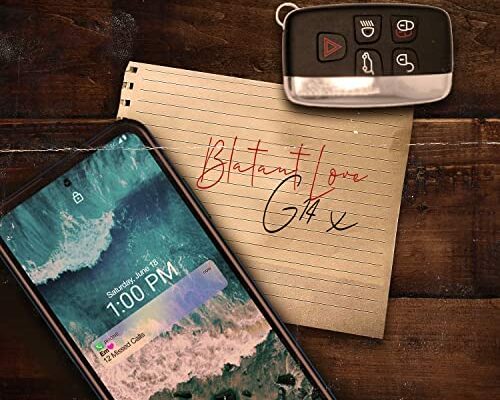 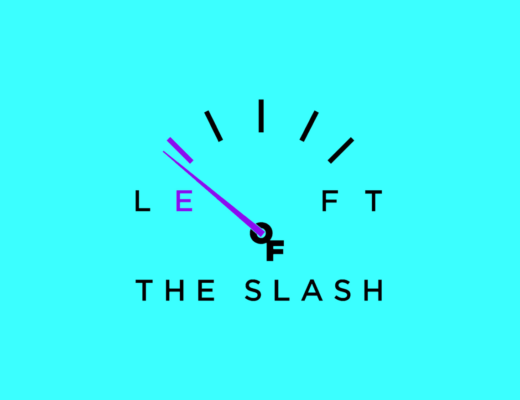 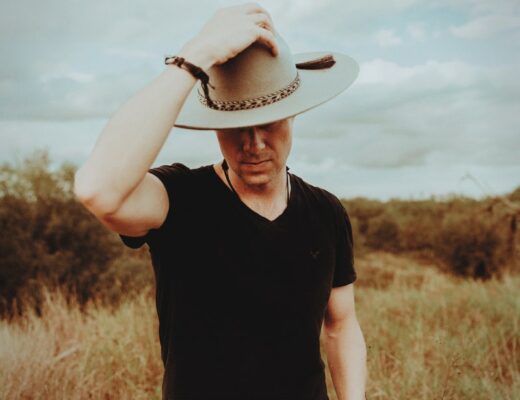