Since their polished synth-laden take on dance party rhetoric hit the airwaves in early 2014, the charismatic collective have brought new meaning to the term ‘entertainment’, while the unassuming audience finds themselves persuaded into letting the movement take over and soon realise they’ve given way to the luring sound. Founded on and fuelled by the principles of quality dance tracks and the pure elation the 5-piece displays while performing, the alt pop visionaries that make up Lavoy are ascending beyond the forest of new industry talent with a great bit of confidence and more fervor than most seem to muster in a life time.

“Friend is about the value of others individually and the influence that relationship can have on someones life. I wanted to make a statement on the currency of friendship… that a friend is alive in this particular time to influence a moment in ones life is a powerful thing and a position of great stature. Todays world has benefited technology advancement and many other thing in great ways, but we’ve unknowingly been distracted by these things and I believe the art of friendship is becoming a lost art and has been sacrificed up in exchange for convenience and ease. This song was written when we first left our home in Alaska and is highly influenced by our friends that we left behind when the band moved to Washington. There’s nothing quite like leaving home to cause you to stop taking your relationships for granted and seeing the value in them.” – singer Tyrell L. Tompkins 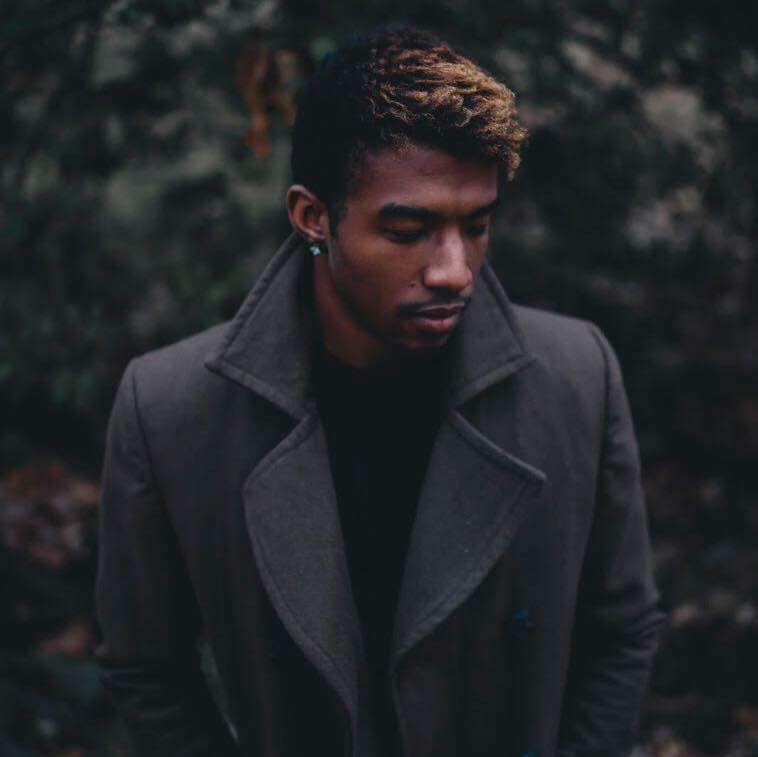 Lýkoh – Happy Without You: The Prodigal Son of Smooth R&B Alt Pop Returns