Lauren Nikohl brings the ‘Energy’ with her latest synth-pop hit

Indie pop singer-songwriter Lauren Nikohl has released her most commanding synth-pop single to date with ‘Energy‘, which carries the soul of disco and the cold cutting atmosphere of darkwave electronica. It’s an alchemic fusion of creatively contrasting tones, textures and emotions that brings exactly what it says on the tin.

The LA & Minneapolis-based artist has made waves with her introspectively deep lyrics and robust vocal timbre that will be a hit with any progressive pop fan. With a debut album in the works, there has never been a better time to find a spot on your radar for Lauren Nikohl, who has exactly what it takes to reach the same heights as Empathy Test, Mesh, and VNV Nation.

Energy officially released on September 24th; you can check it out for yourselves by heading over to SoundCloud. 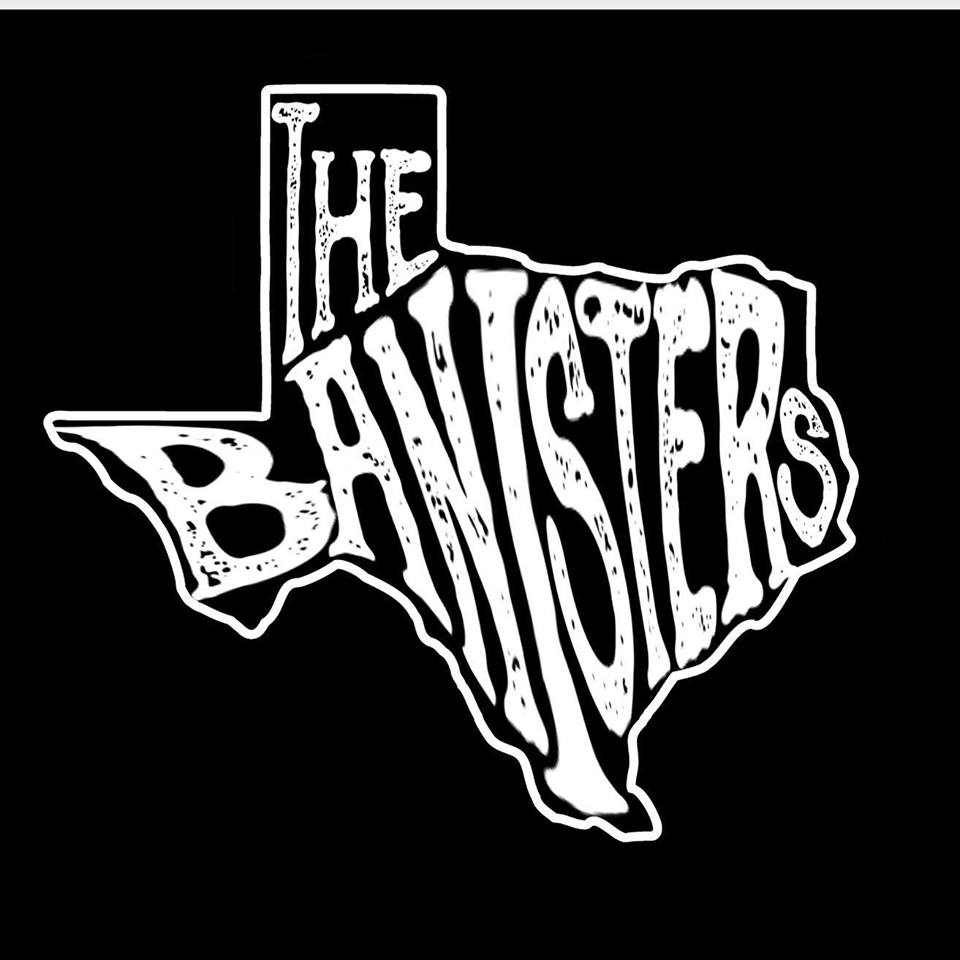 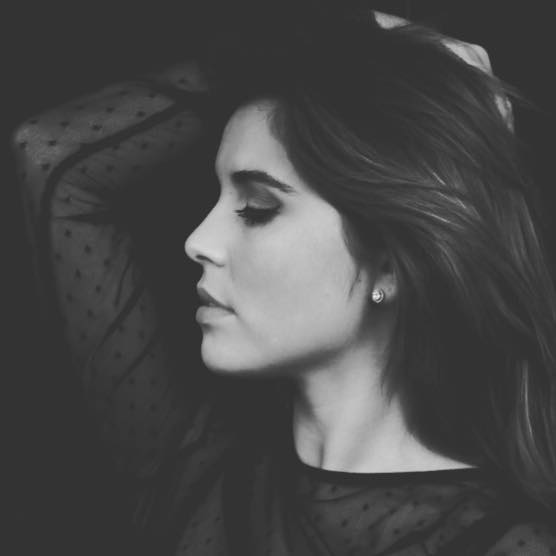 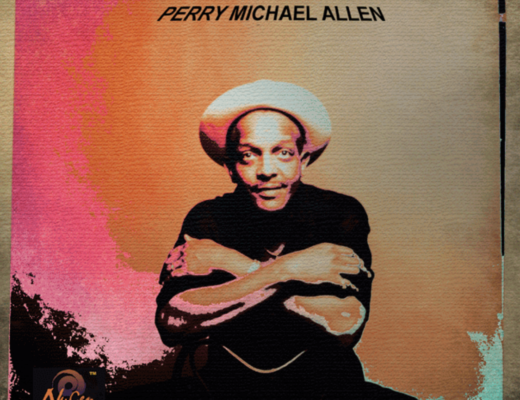