Lauren L’aimant writes, sings and produces her own music.

Lauren draws influences from various types of music, but her true love lies in soulful, uplifting house music as a producer. With her ability to build an epic drop, combined with her pumping basslines and ambient, warm pad combinations, Lauren is set to take the House music genre by storm, and has already bagged remixes for Drumsound & Bassline Smith and Kieran Alleyne.

As a songwriter, Lauren is incredibly versatile, creating anything from pop music to soul ballads. Lauren started out writing popular music, and strives constantly to understand and adapt to the ever-changing trends of music.

As a singer, Lauren’s distinctive voice has undertones of Aretha Franklin, Eva Cassidy and Alicia Keys, with her own original spin. She has sung in cover bands and has featured on songs for R3WIRE (club MTV), Asian music superstar Shide Boss, Miami based EDM producers ‘Your Friends’, and is currently working with the likes of DJ S.K.T and TC4 (Sony).

This song is called ‘He Ain’t U’ which she single-handedly wrote, produced and recorded. Lauren says “The video is a time lapse of approximately 3.5 days of work. I wake up at 6am most days, (earlier if I’m working at the care home), head to the gym and then start work around 8am. Some days I work until 11 at night. Sometimes this work is repetitive and I get frustrated, but it’s a labour of love. I don’t get paid for this work (yet) but I will. ” 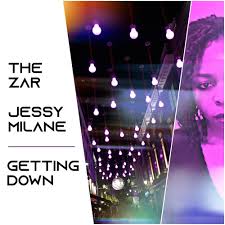 The Zar’s latest Getting Down: an original dance pop hit 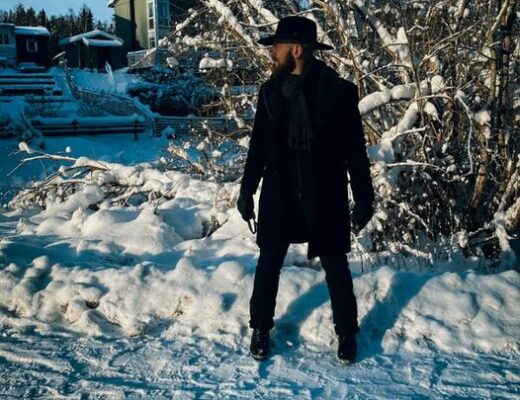 Be true to yourself: Sweden’s Pressure lift us up with more realness on ‘What You See (Is What You Get)’ 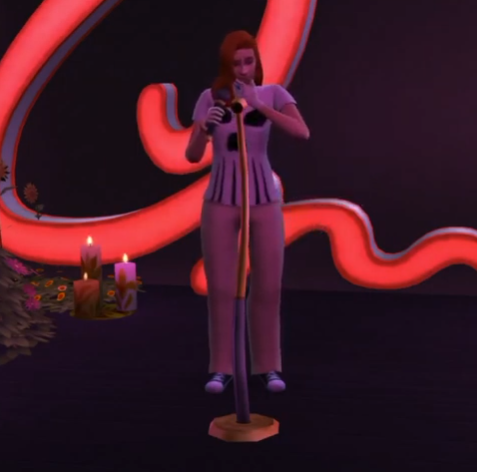