At 19 years old, the LA-residing artist Sani Knight has conquered the music industry with over a million streams on his collective discography, which kicked off in 2020. Marrying RnB and new wave hip-hop, his latest single, BADASF, allows wavy RnB melodies to seductively flow to the solid trappy beats.

If that wasn’t enough to get you in the mood, the pop-pinched effect-laden vocals that flow as mellifluously as the instrumental melodies in the short and sweet hit are hypnotic in their salacious vibe. Lyrical gold runs through the entire duration, but no line hits harder than “even if we don’t feel the same tomorrow, even if the love we made is hollow”.

Few artists are more self-aware of the inclination of wanting to ride slow as a means to a dopamine-fixing end. Undoubtedly, that is a vital key to the success the artist inspired by The Weeknd, 6LACK, and Che Ecru has unlocked.

BADASF was officially released on December 16th. Check it out on Spotify. 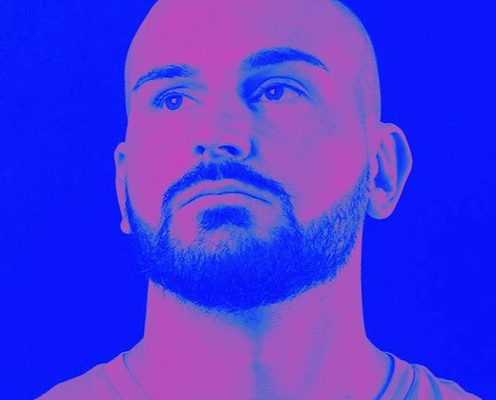 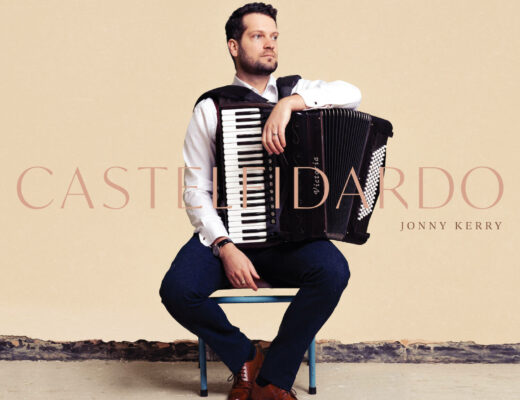 I Know Why I’ve Been Blue: Jonny Kerry knows who he wants to be with on ‘Exactly Like You’ 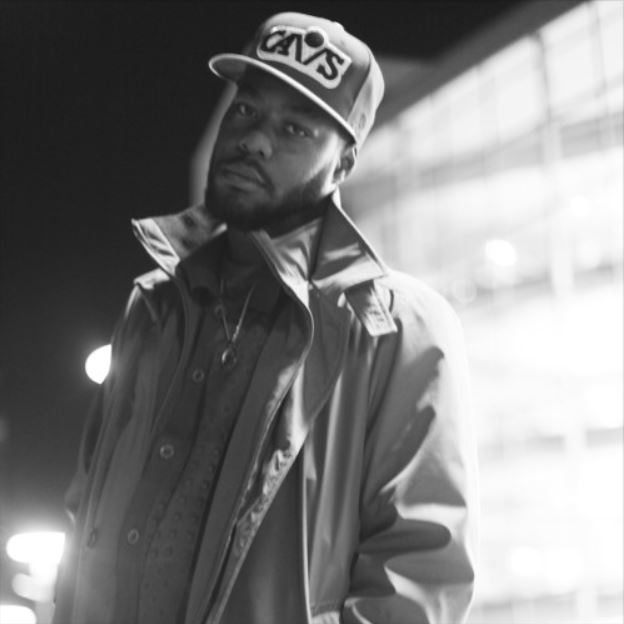