What would you get if you crossed a Surf Rock band such as the Beach Boys with a Lo Fi Rock band like Pavement? A concoction of ingenuity. Which is exactly what LamoSic has created with his latest single On the Sun. I also picked up on a slight instrumental sensibility which was reminiscent to Frank Zappa’s experimental style.

The New York Rock multi-instrumentalist has one of those instantly amiable sensibilities that you just can’t help but adore. His Lo Fi style vocals are in the least patronising way possible frankly adorable. The chord progressions in On the Sun are almost schizophrenic, there’s no way to predict where they will meander to next, making the instrumental breakdowns some of the most immersive I’ve ever heard. If this track doesn’t invoke some form of movement from you, it would be safe to assume you are dead inside.

To check out LamoSic’s spectacular release of On the Sun head on over to SoundCloud where you can taste his resounding instrumental Lo Fi style.

On the Sun was released April 12th, 2018, the singles release has definitely got me excited for the release of his upcoming album this summer! Connect with LamoSic on Facebook to stay up to date with all of his new releases and to tell him how fabulous he is. 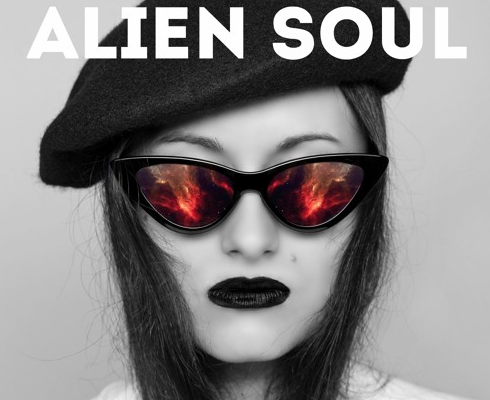 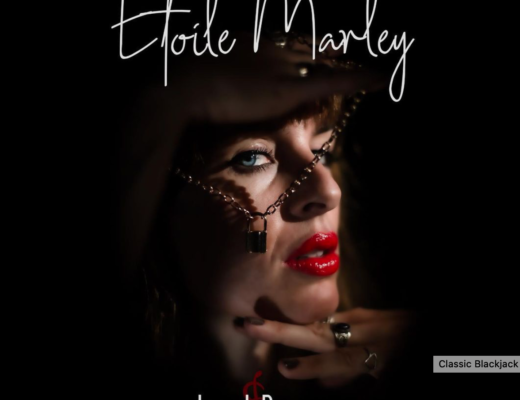 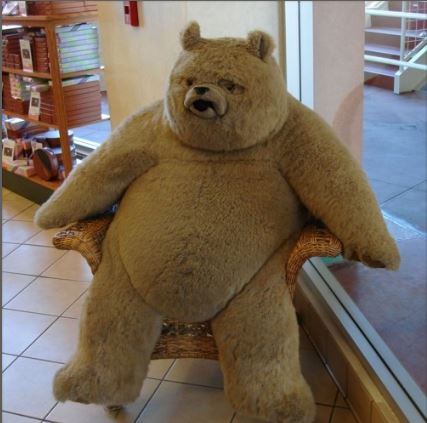