Ever since La Roboká appeared on our radars in 2019 with their unapologetically Avant-Garde Alt Pop single “Misophonic”, we’ve eagerly awaited the expressive ingenuity which would undoubtedly follow.

And sure enough, the Berlin-based artist didn’t disappoint with their single “Incel Boy” which dropped on January 31st. If Amanda Palmer and Peaches did a collaborative record, I can’t imagine the results would be far from what you can expect if you hit play on the evocatively sobering track.

If you’re lucky enough to have never previously heard the term ‘incel’ before or encountered one for yourselves, be prepared for a drastic awakening. It’s so much more than your average “friendzone” toxic diatribe women deal with constantly. It’s innocent women, randomly picked out, assaulted, and killed just because men can’t deal with their odious expectation and frustration.

Throughout the track I was torn between absolute awe for La Roboká’s dynamic classical soprano vocal range, acknowledging the empowering chills that creep across me every time I listen to viscerally defiant music and feeling the existentialism over Incels being a very real problem in our society.

I’m not ashamed to say that hearing La Roboká’s vocals whilst seeing real-life CCTV footage of men randomly assaulting women in public had me in tears. Yet, the momentously entrancing beats fed me the disgust-instilled anger which is necessary to feel if Incel Culture is ever going to be stamped out. It’s not going to magically erase itself overnight. It’s going to take having a long and hard look at the way women are objectified and then expected to open their legs on demand just like in the films. THANKS HOLLYWOOD.

In the artist’s own words, here’s what inspired the track:

“With the rise of the Involuntary Celibates (Incels) the Berlin-based alt-pop duo La Roboká is setting a statement against violence and hatred towards women. The new music video “Incel Boy“ is an emotional rollercoaster that lashes out against cowardly attacks from the comfort of the living room, the quick hunt for a cheap laugh that spreads hatred and eventually spills over into the real-life as brutality against women.”

You can check out the official music video for Incel Boy for yourselves via YouTube.

Keep up to date with the latest releases from La Roboká via Facebook. 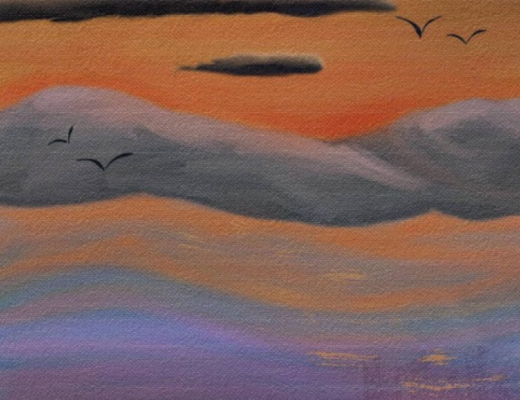 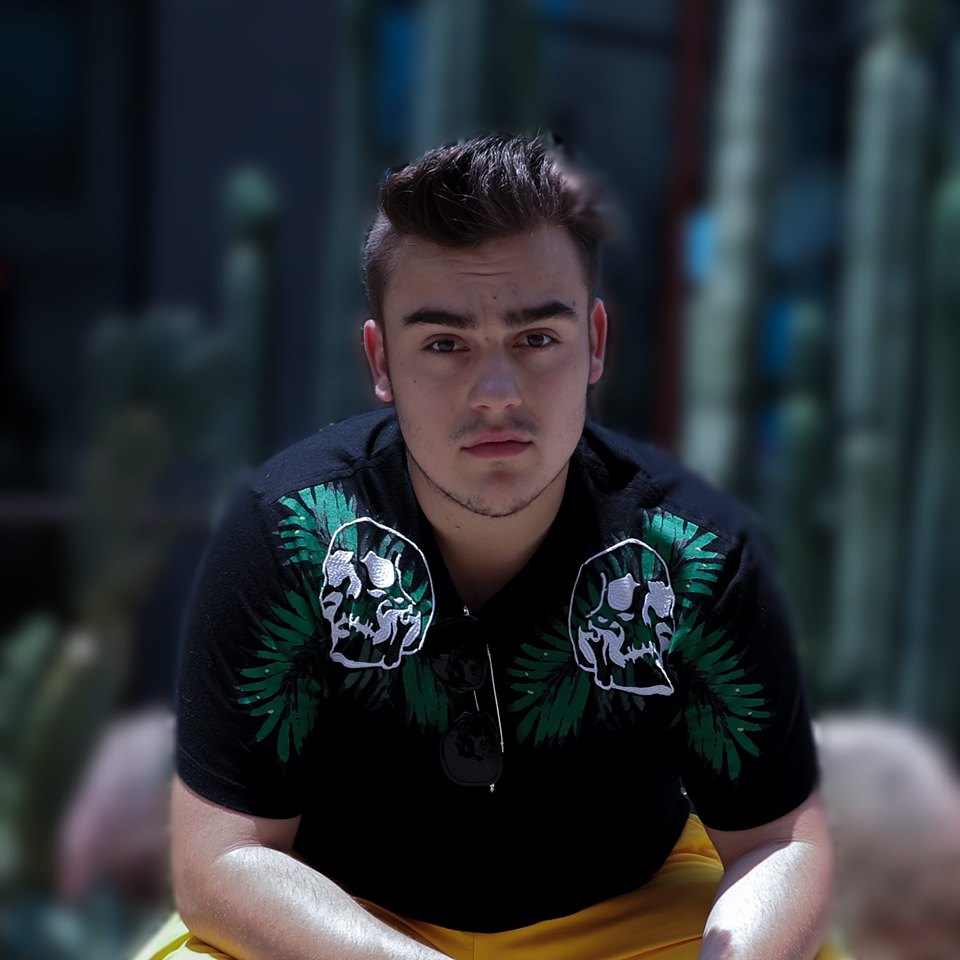 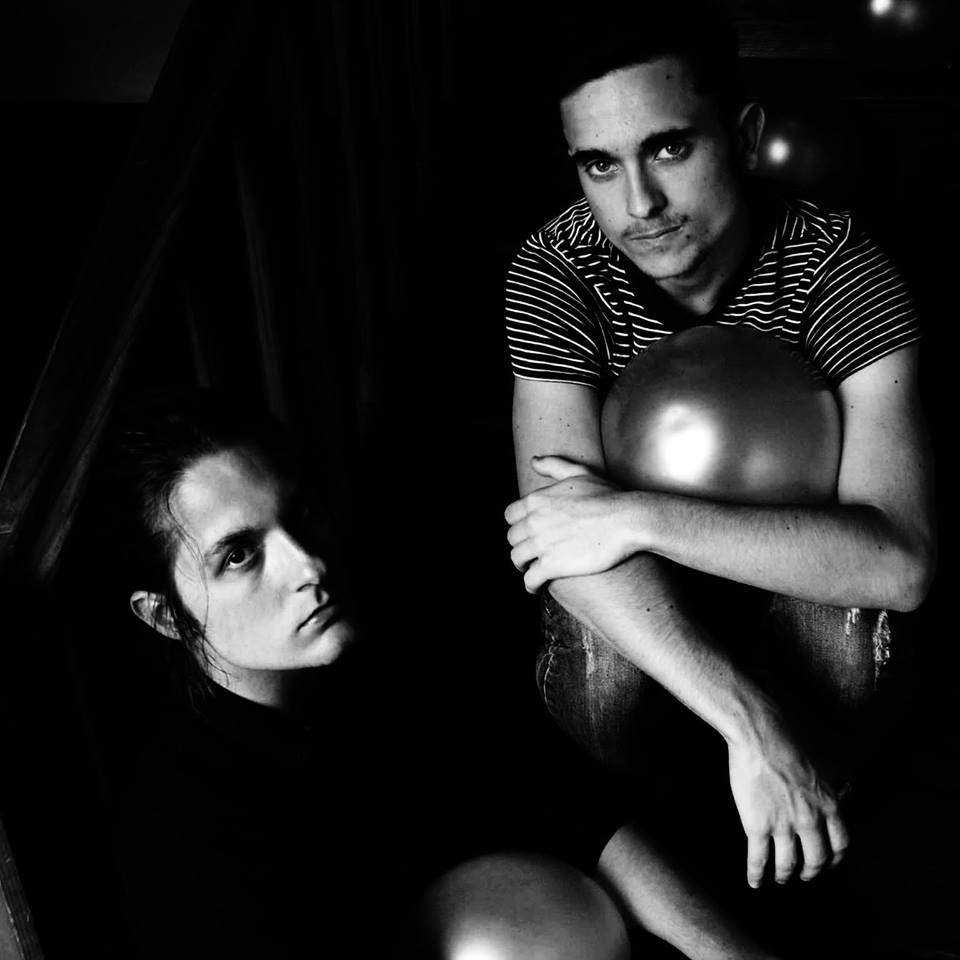