While many of us over the last twelve months have either been burrowed down and tucked quietly away or fighting the desperate urge to flee our houses and go somewhere – anywhere – else for a while, nostomania’ is an intense homesickness, an irresistible, almost pathological compulsion to return home. There’s a beautiful, folky melancholy yearning to the references to California, underpinned by some rolling, resonator guitar-style picking and soft, delicate vocals. The track has an old-school, 1970’s California hippie vibe, something that would be utterly at home in the ‘commune’ section of the Easy Rider soundtrack or sitting on a playlist between Big Brother and the Holding Company and the Fraternity of Man. It’s evocative of a time and a feel, but also of dust and sunshine and a nostalgia and pining which seems perfectly suited to the current Covid-19 rootlessness and ennui.

‘Moonflower’ is released on the 1st April. You can check out La Palma on Facebook and via their website. 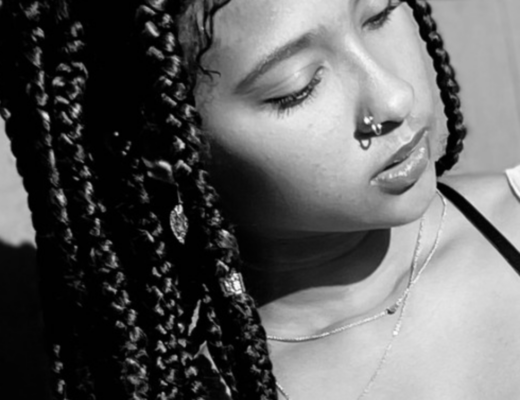 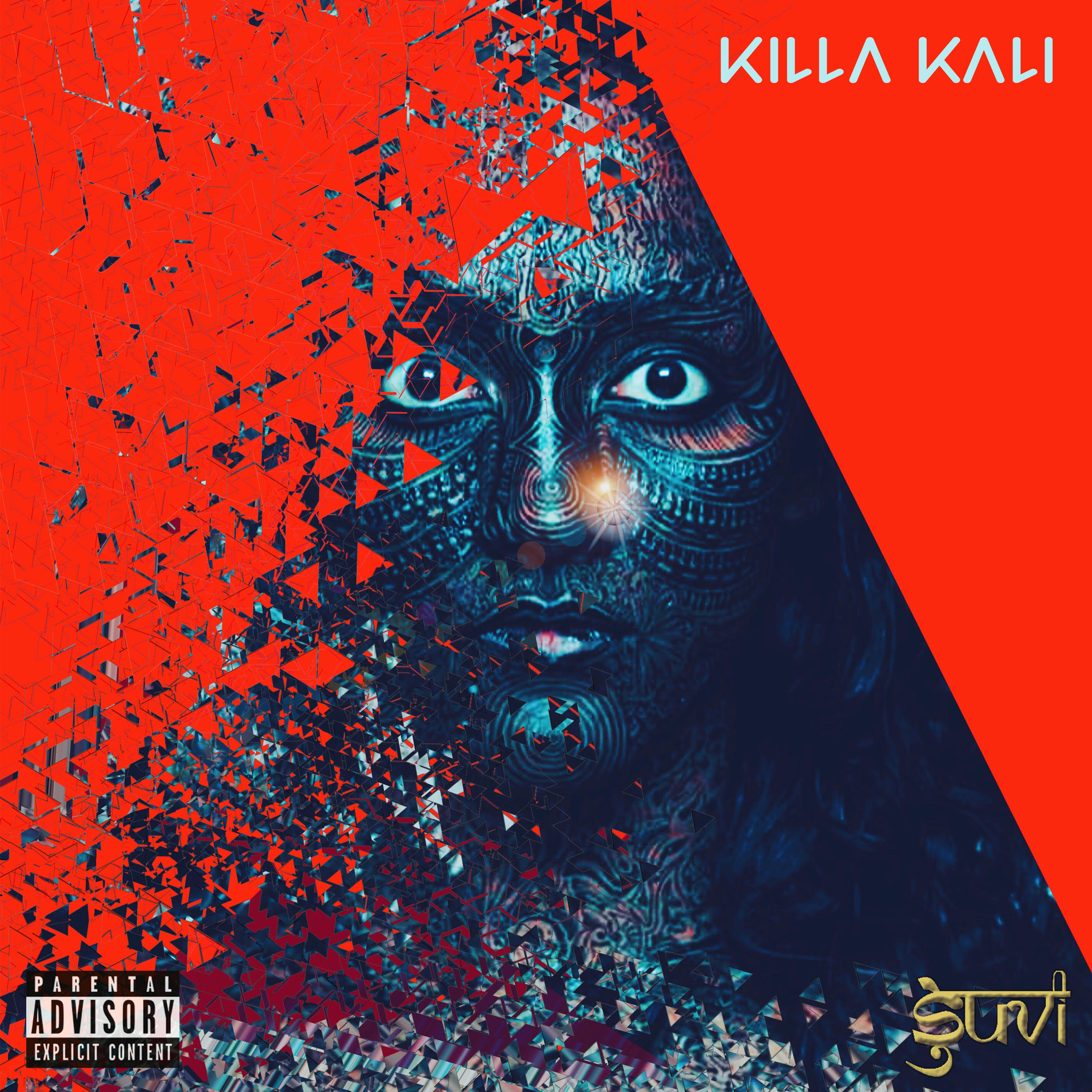 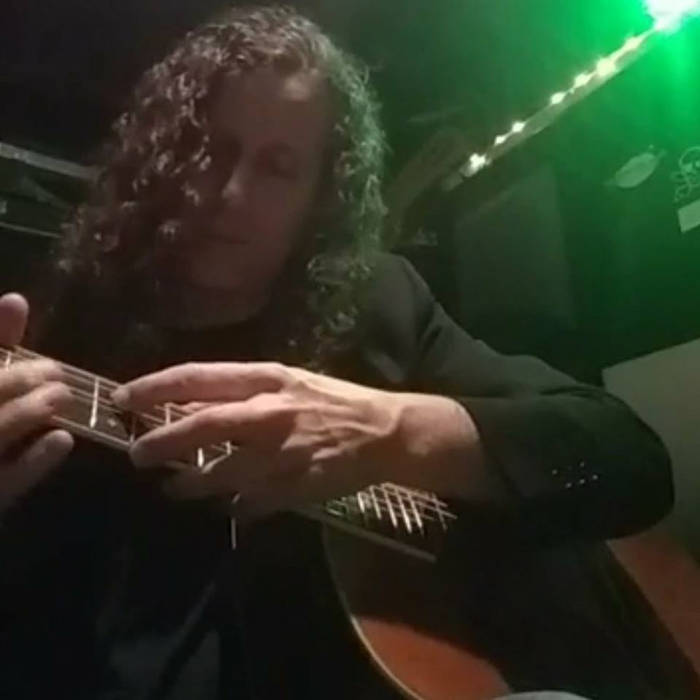