La Dynasty – Spliff In the Sink: Stoner Girls Do It Better

It takes a lot to leave me speechless, but La Dynasty proved they had exactly what it takes with their latest single Spliff in the Sink. By the title name, you can probably guess this female-fronted R&B Pop collective aren’t singing about nice romantic things or being heart broken as you’d usually expect from female artists. Nope, in an urban Riot Grrrl style LA Dynasty have taken to the mic and produced a gritty yet compelling mix that you definitely won’t forget in a hurry. The intro gets off to a shaky start, but once the chorus kicks in, the hype hits you like a brick. The beat picks up the momentum as the rap bars get even more relentless. Perhaps what I love the most about this track is after listening to literally thousands of tracks by male Rap artists objectifying women La Dynasty have fought back and created a track that shows men just what it’s like to be treated like a passive piece of meat.

So, for all you 420 friendly fans of 00’s R&B Pop, you can head on over to YouTube and check out the official music video to Spliff in the Sink now. 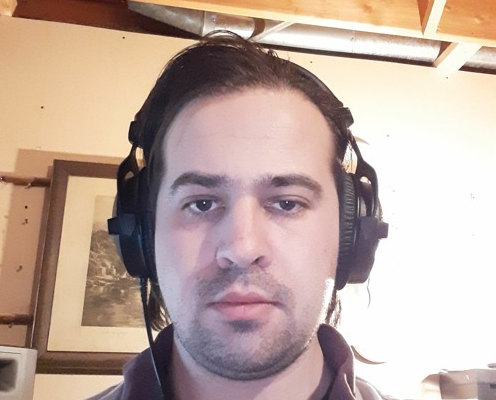 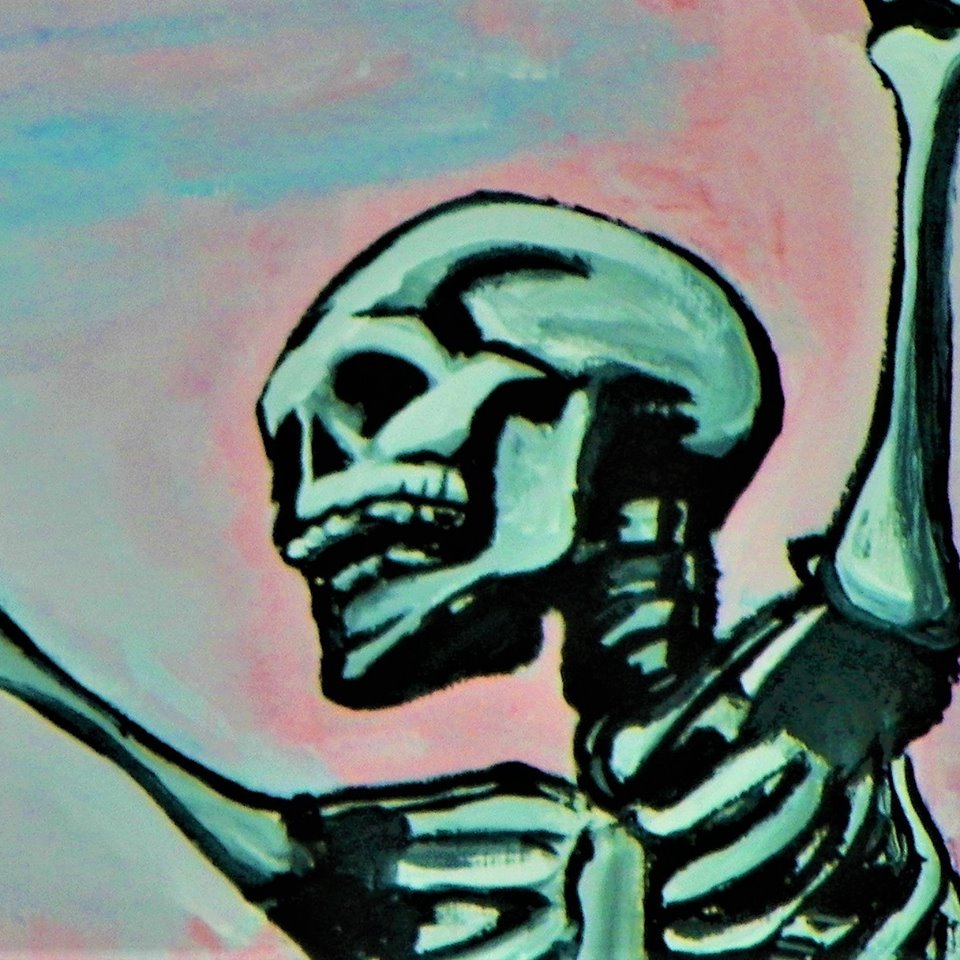 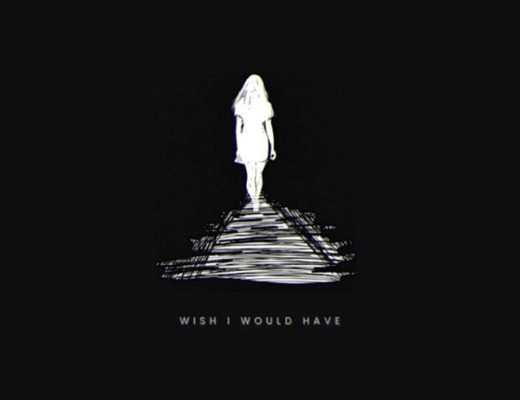 Laela Giovanna – Wish I Would Have: A Tenderly-Imploring Piano Pop Ballad