A lot of modern hip hop production is homogenous. Beats may vary but they remain at the same tempos, with the same swing and syncopations. Kylerr has just the track to shake things up with Black Rose. Produced by Lord Rico, this song provides an almost seasick amount of sway in a slow, soft track that will have you feeling all sorts of ways. First of all, it’s hard to imagine someone not moving to this. That isn’t to call it a dance track. Far from it, we’ve got a song with some dark themes surrounding the pains of love.

The drums still feel tight and just about ready for a trap set, but the bass boasts a vintage aesthetic in a mostly open feeling mix. The openness isn’t emptiness though, it’s breathing room. This is a song that ruminates in itself. It’s disheveled and it’s broken and it’s maybe had too much to drink. To describe a song like this as opposed to an artist is definitely a good thing. Kylerr is a versatile front man for presenting a mixture of moods and this song embraces a sort of isolated feeling that often gets lost in hip hop playlists. Black Rose stands out in the bouquet and that’s a very good quality. 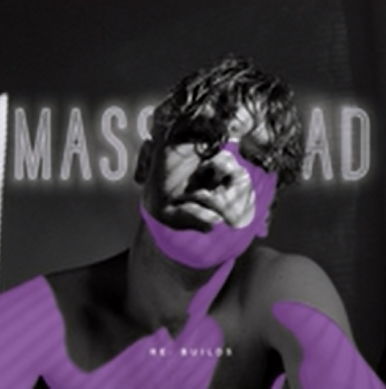 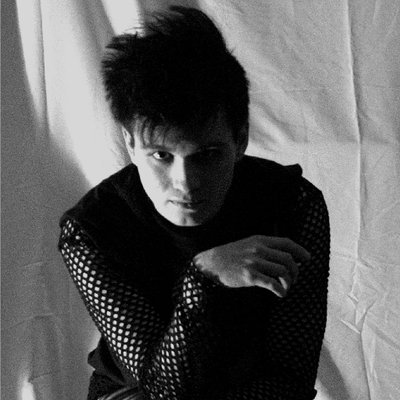 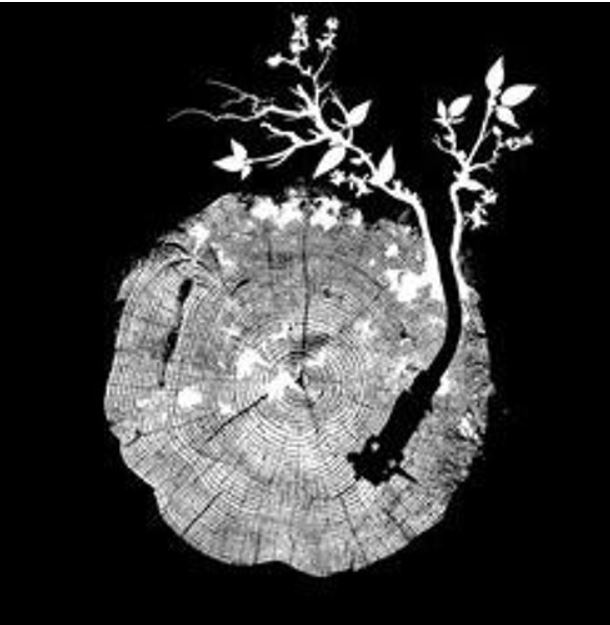