“Bullet in Her Face” is the recently released darkly dystopian aural gem from up and coming Alternative artist Kristaps Bakis. It’s not every day you come across a track which simultaneously resonates as ominous and melodically cathartic. But that’s exactly what Kristaps Bakis achieved with the indulgently eerie yet tonally light track.

The artist took the Alt 90s grungy tone before reviving it with an infusion of Post Punk, and an incredibly nuanced addition of Psych to create a refreshingly distinctive track. If you could imagine what it would sound like if Supergrass, Kurt Vile, and Bauhaus collaborated on a record together, you’d get a good idea of what awaits you if you hit play on Bullet in Her Face.

You can check out the official video to Bullet in Her Face which premiered on January 27th, 2020 for yourselves via YouTube. 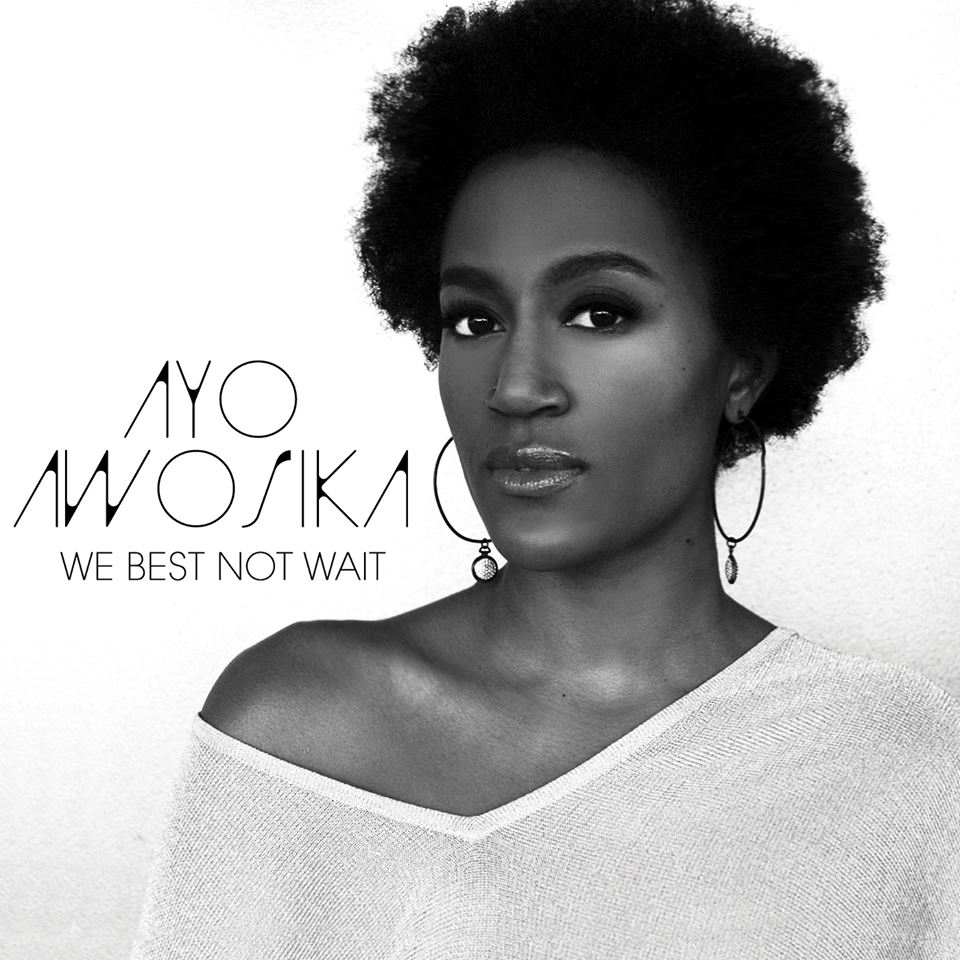 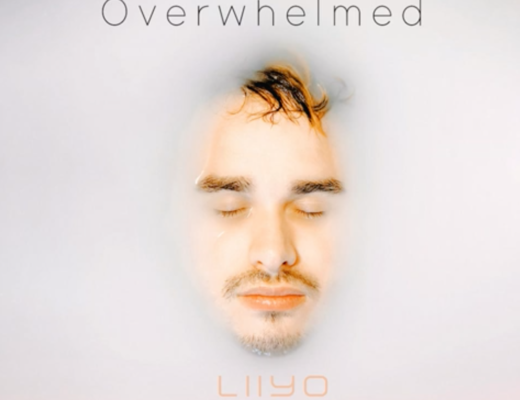 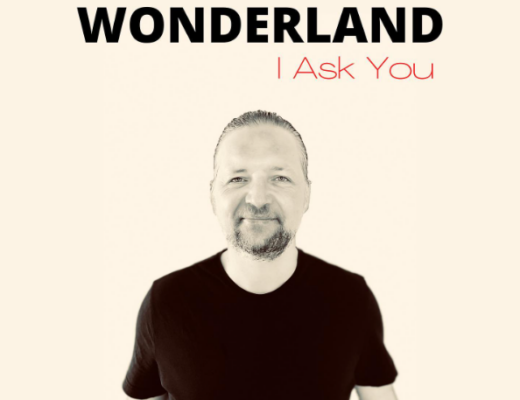