Kourdell Shows Up to Show It

Sometimes an artist’s story arc seems like it was written by a Hollywood script wizard. Kourdell, a New York State native, has had a successful life doing things in the background – such as being a dancer on MTV, BET, and performing at Madison Square Garden. Completing his bona fides it looks like he’s ready to become the main attraction. And dear readers, let me tell you, the word “ready” is an understatement.

Kourdell’s song “Just Show It” (available on his Spotify page) is a breakout track in a million ways. First, his vocals are captivating and resonant – with crisply articulated lyrics and a romantic swagger that Cary Grant would admire. The beat too is an engineering work of art. With phased guitar strums, and ear-candy vocalizations in the background – morphing drums a la Bjork’s “Vespertine.” The track evolves in a way that shows it was meticulously crafted.

There’s also an interesting sci-fi/space-themed lyric video on YouTube. Here we get to see Kourdell’s visual arts side. He seems like a classy guy, which goes with the style of his music, so no surprise there. I end up reviewing a lot of music as part of my day job, and I feel like I have a pretty good sense of whose music is going to gain traction, and I can say confidently that Kourdell is a safe bet. 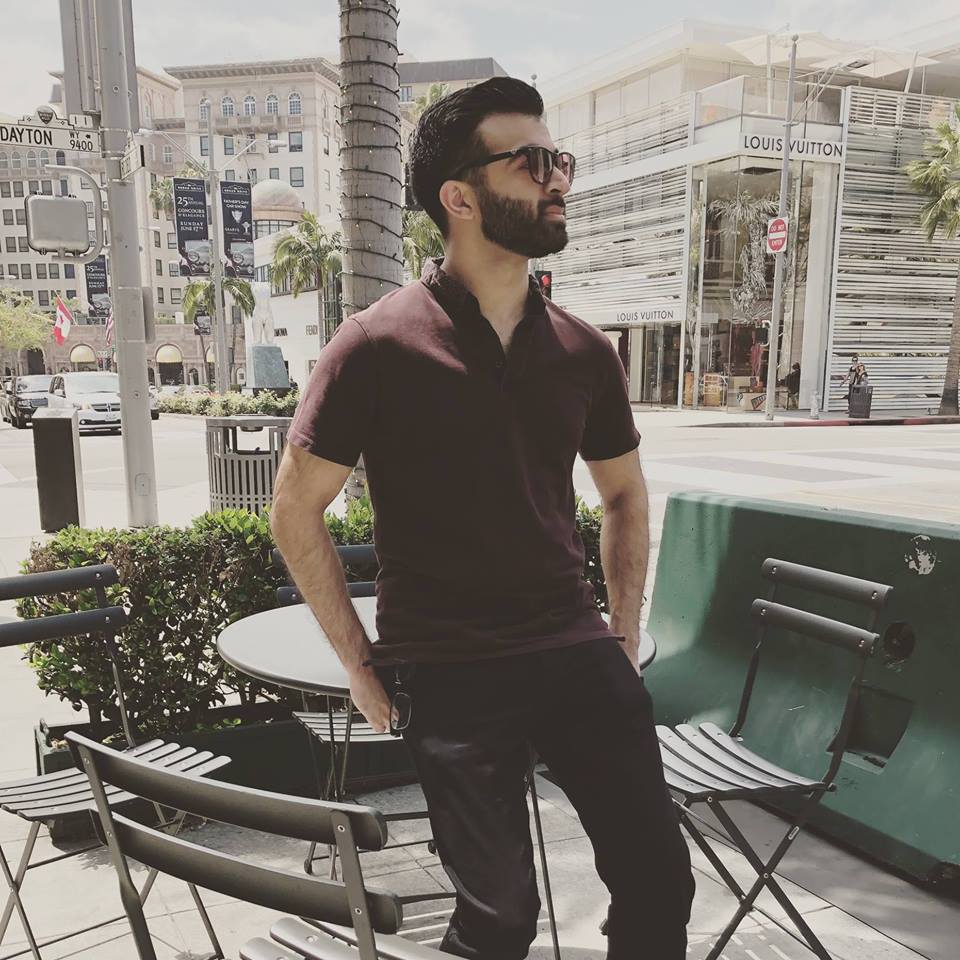 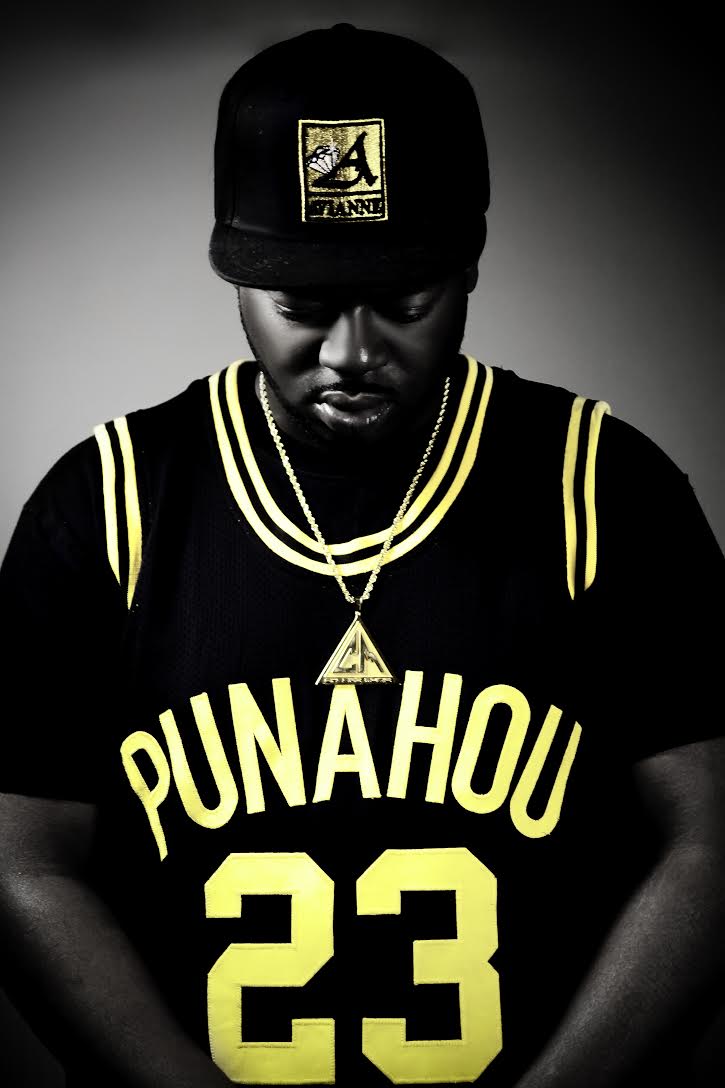 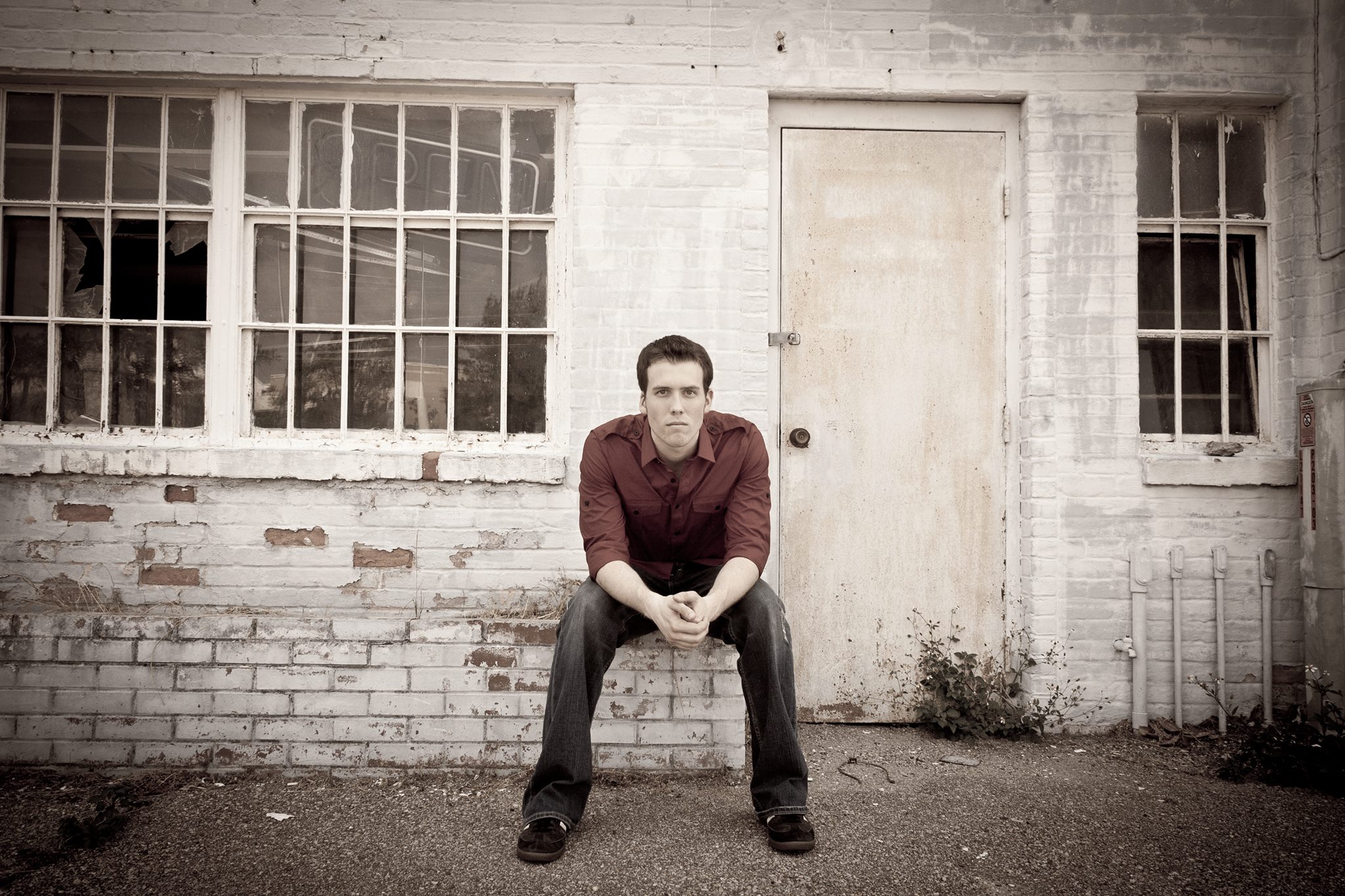