A Hip-Hop. Afrobeats and Rap hit ‘In The City’ from Kofi Jamar, Ice Prince and Khaligraph Jones, a combination of vocal ranges, one killer beat and pure energy.

Three artists in a Rap song, each with different styles of vocals and offering a variety of tones, it’s safe to say that even though it feels like there’s a lot going on, that’s what makes this such a hit. The vocal tones that each artist offers are so diverse, it’s interesting to listen too when you can hear the change in pace, in pitch and the way in which it flows with the beat and each voice stands out.

The way in which it goes from fairly slow pace to really amping up the volume and getting faster and faster the Raps begin to get a lot quicker, giving you that real feel good energy as you listen.

In The City has such a rapturous rhythm, it really does show why Rap and Hip-Hop are the highest listened to styles of music.

Check out Kofi Jamar x Ice Prince x Khaligraph Jones latest release In The City by heading on over to SoundCloud. 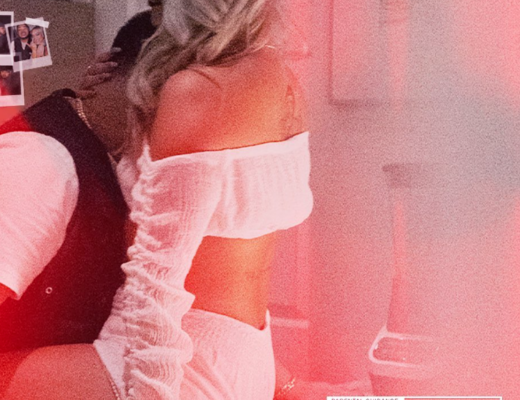 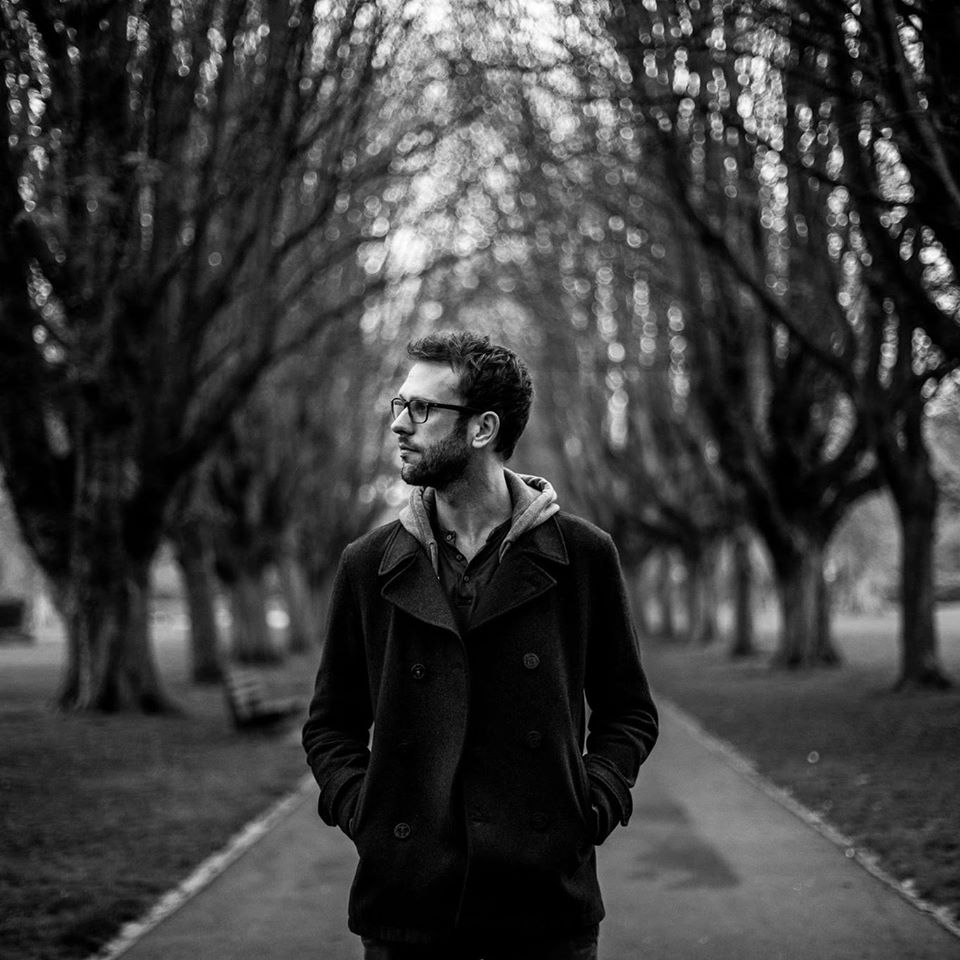 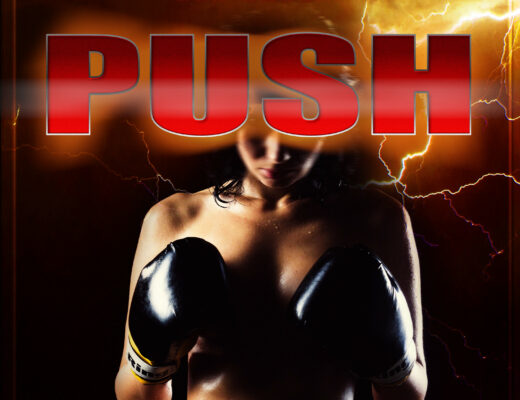