There was a time when R&B sat on one side of a certain musical divide and music deemed cooler or more cultish sat on the other. One of the aspects of our non-tribal, post-genre musical world, is that as the various barriers have been kicked down, as rules and traditions have been abandoned, the more commercial has been allowed to merge with the underground, or more importantly a whole generation of musician has grown up not even knowing that those restrictions even existed.

Producer KirdA, therefore, represents this perfectly as he merges skittering R&B beats with more cultish, ambient and underground vibes to create music that will both connect with the pop crowds but also has mass appeal to the more discerning markets, music which is at once inventive and clever but without being anything other than a cool, sensual and accessible pop record.

The charm of Control is this ability to wander between that commercial sound and the underground and soulful but without relying on the obvious or the cliched. It runs on a slow burning and sultry groove, remains understated and sparse and is flecked with some darker, more sultry vibes. KirdA represents the alternative to the usual Day-Glo pop infused R&B that is the standard chart fodder these days. But does so without veering too far from what most people expect from the genre, it’s just that the choices are braver, pander less to the average listeners expectations and take more thought provoking journeys. 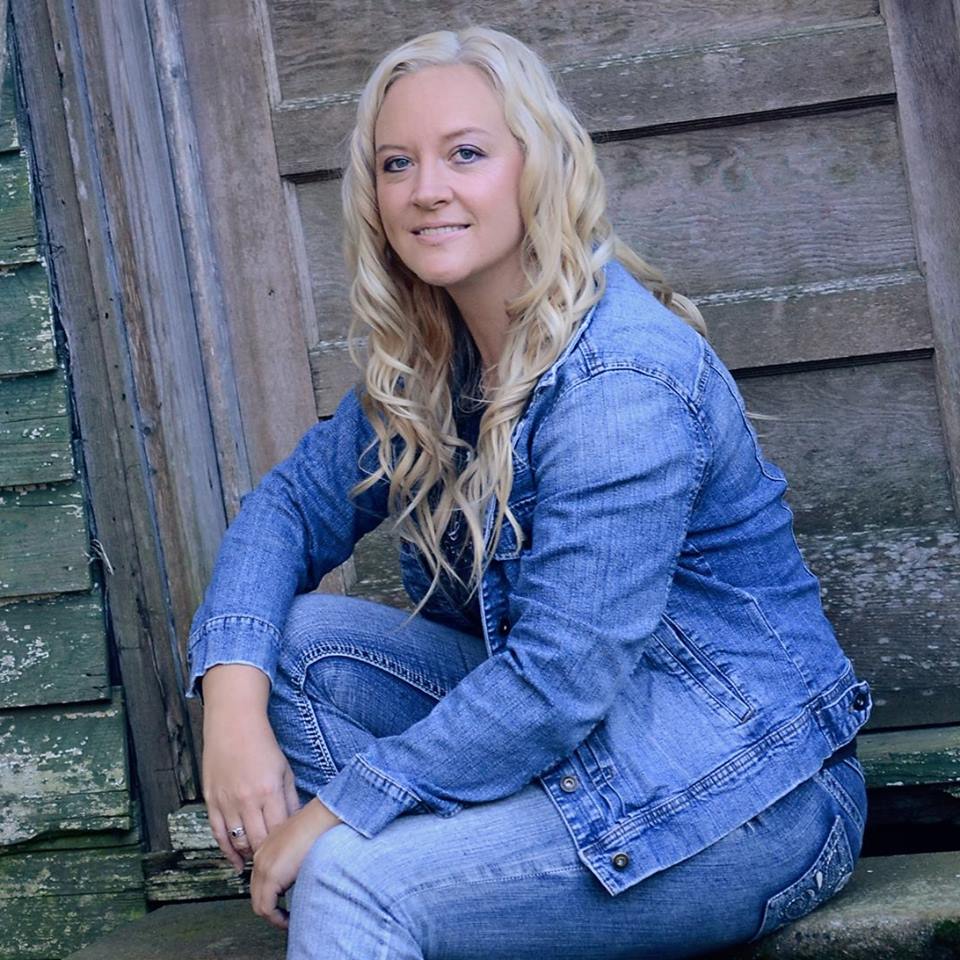 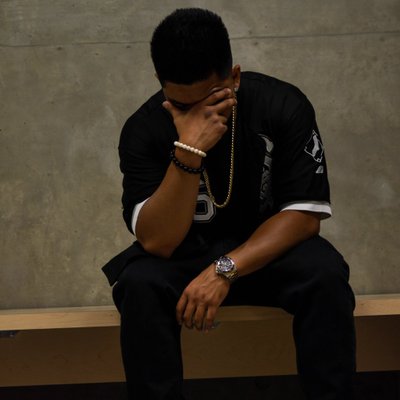 Check Out This Say It (Remix) by Jericho Brillantes