Kine Hjeldnes is a self taught musician born and raised in a small town in the south of Norway. She began writing songs in 2008 when she randomly fell into a music shop and bought a very cheap and terrible guitar. Although she’s still pretty unfamiliar with scales, chord progressions and pop recipes, she has developed her songwriting from being one chord songs into a more complex universe. ‘Feathers’ tells a story about being a warrior, but not being able to fight. It’s a song about anger, doubt and crushed dreams. 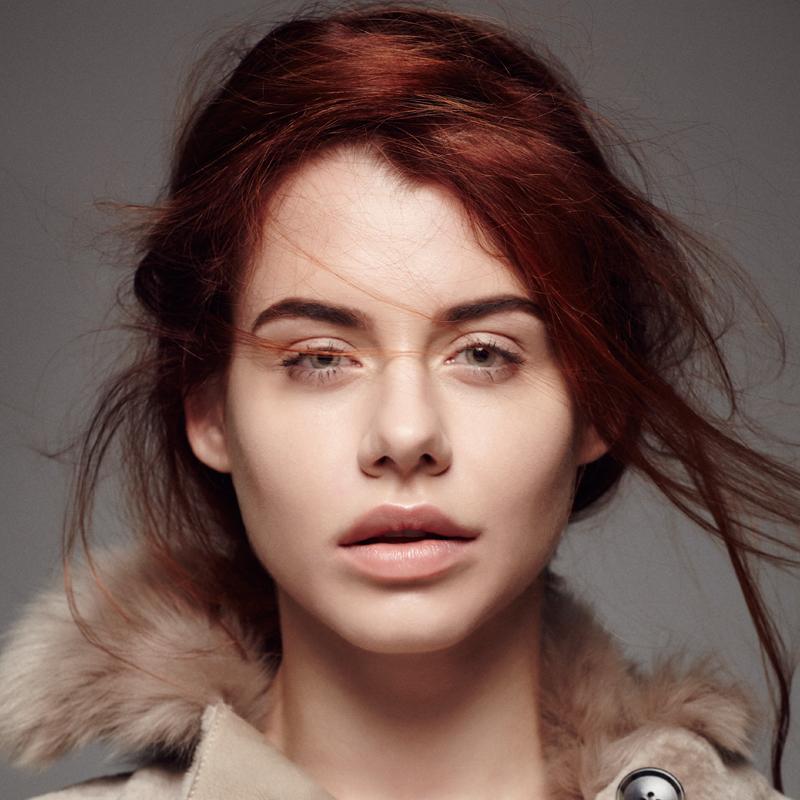 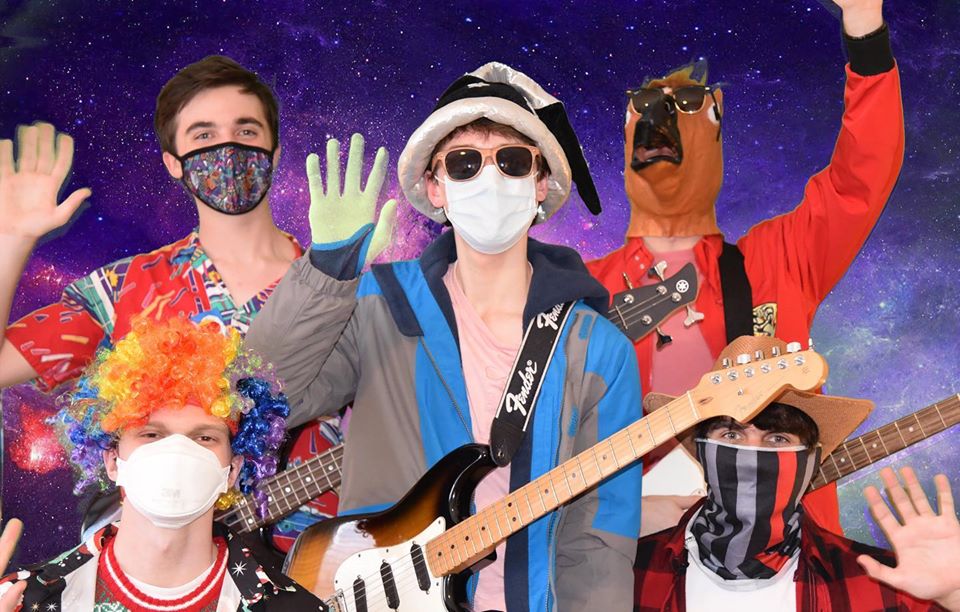