Kight is a sonorously talented independent artist from Seattle, who has been making music since 2012, and has recently released his debut single Heart of Gold which will be appearing on his EP ‘Backgrounds’ due to be released on April 13th, 2018.  His latest single is a dreamy mix of melodic acoustic guitar and Emo 00’s style vocals and ring with the same resonance of tracks such as the massive it Delilah by Plain White Tee’s. Kight’s evocative, soulful sound is beyond the sentimentality of your average acoustic artists, and it’s absolutely adorable. His sound is highly influenced by bands such as Blink 182, Dashboard Confessional & Jimmy Eat World, you can hear the reminiscence through his succinctly fractured vocals. He’s definitely one of America’s next Pop Rock icons to put on your radar, the millennial in me loves the fact that the original platform Kight used for his music was Myspace! He’s come a long way since then with his debut album ‘Fight to Fly’ which was released in 2014.

You can check out Kight’s debut single Heart of Gold on YouTube using the link below, don’t forget to subscribe to stay up to date with his new music. 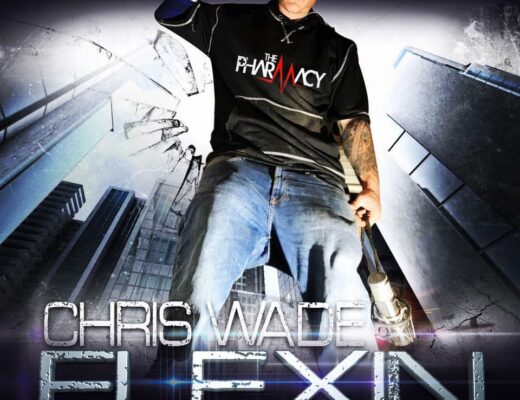 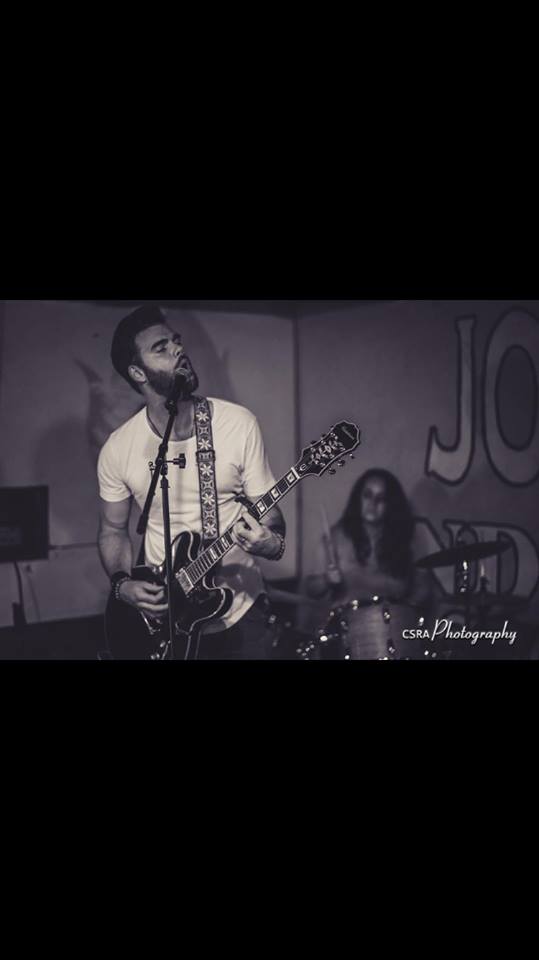 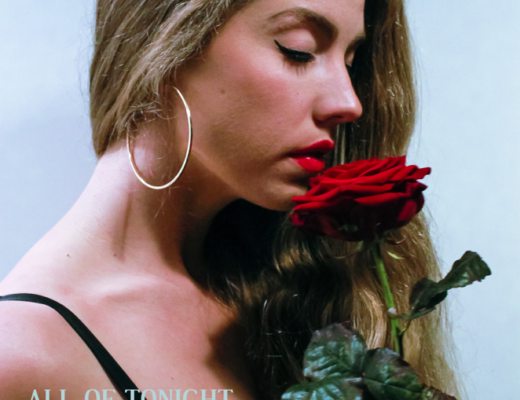 Sweden’s most seductive singer-songwriter, Syrran, gets intimate in her self-produced debut single, All of Tonight