There’s been plenty of hype around breaking Hip Hop artist KiDD RicH since they made their debut with the single “Comfortable” in 2019. On the heels of their successful singles, they’ve dropped their debut album “The Statement, Vol. 1”.

The track which especially caught our attention with its hazy indulgent tones was 2am, a tale of nocturnal lust which won’t fail to instil the amorous vibes. The lust is inscribed in the sultry, light and melodic Indie Trap beats. They’re also found within KiDD RicH’s soft and mellifluous vocals which project plenty of emotion into the track as they verse the deeply introspective lyrics.

From the first verse, you’re immersed in the scene which KiDD RicH sets with the warm summer tones. You practically feel an increase in the temperature when you hit play.

You can check out 2am along with the rest of KiDD RicH’s debut album for yourselves by heading over to Spotify. 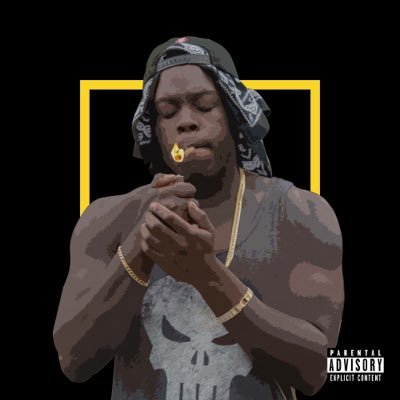 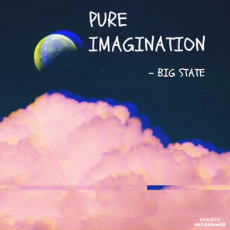 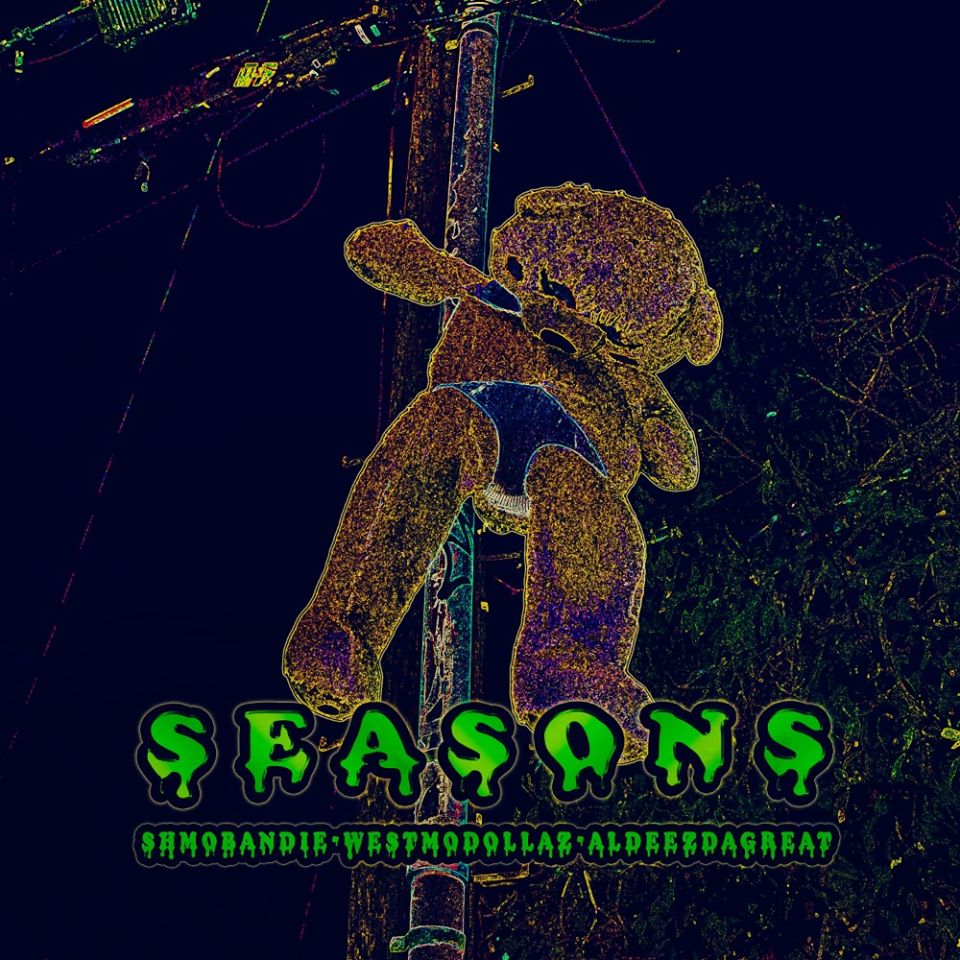