Rather than assimilating what already exists on the airwaves a thousand times over, Kerin Maguire has created a mesmeric feat of aural alchemy with her debut album “Places”. Whilst each of the tracks on the album is melodious enough to leave you in a catatonic state of transfixion, the best introduction to Kerin Maguire’s style is the single “Holy”.

If you could imagine a merging of styles of Courtney Barnett, Sharon Van Etten, and Big Thief, you’d get a good idea of how Holy unfolds. But with Kerin Maguire’s sweetly demure vocals paired with the notes of the organ there’s an extra ethereal feel to Holy, making it a track which is impossible to forget about after it has faded out.

The melodies may be gentle, but the comforting resonance contained within Holy isn’t something you hear every day, there’s an overwhelming amount of sincerity to be found in the endearing performance and poignantly penned lyricism.

You can check out Kerin Maguire’s soulfully arrestive single Holy for yourselves by heading over to Spotify now. 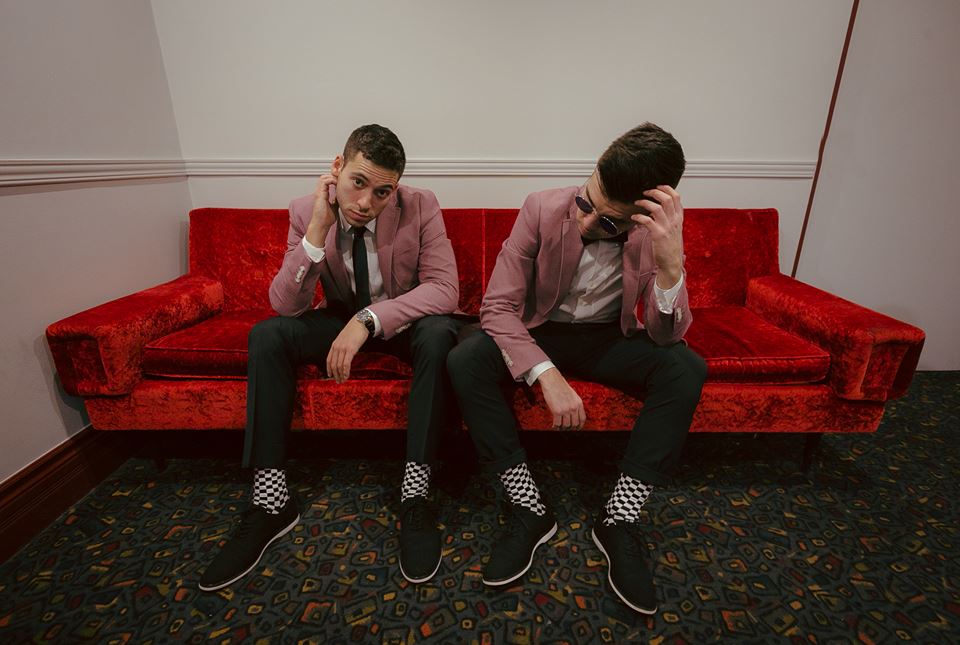 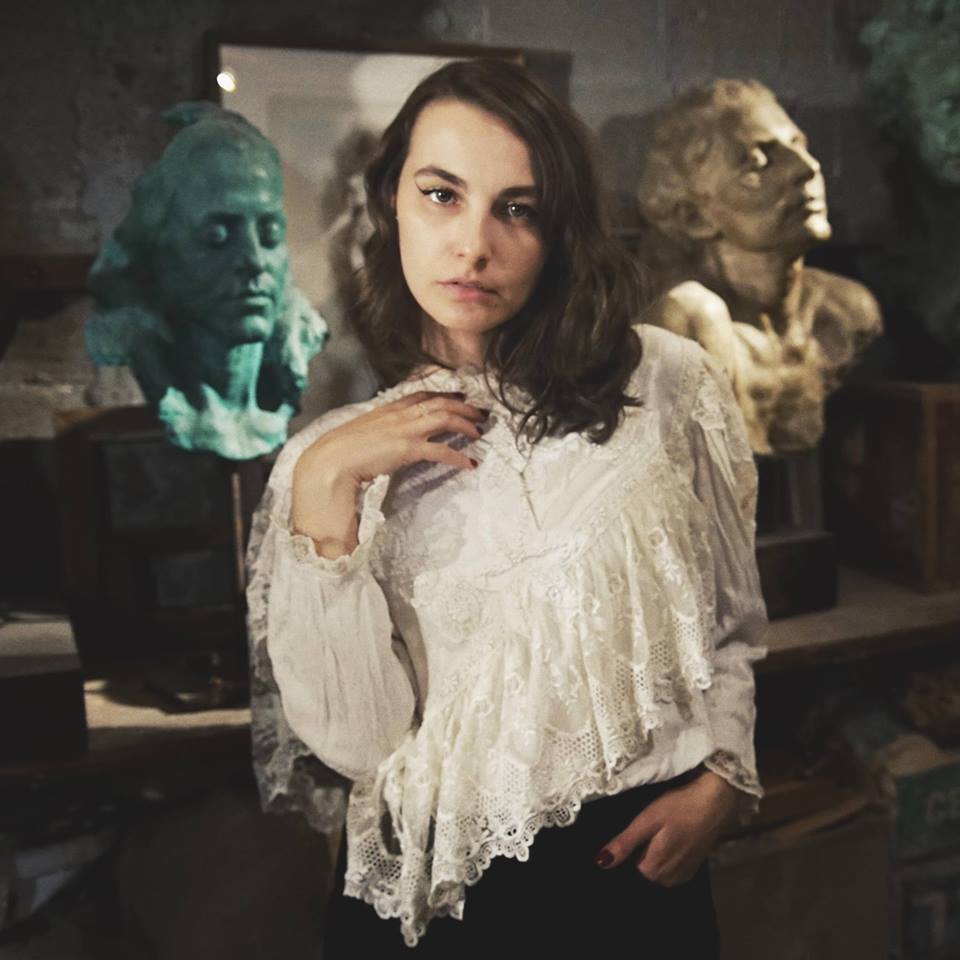