Keaira LaShae is the epitome of a triple threat as a singer, songwriter and dance artist, so really, there’s no wonder why she has over one million subscribers on her YouTube channel. With Keaira LaShae’s latest single Play the Side her soulful style poignantly demonstrates the amount of passion the independent RnB artist pours into each of her projects. LaShae creates music which is aimed to motivate her audience to feel as good as she looks in her music video, it most definitely works.

Her latest single Play the Side runs with a tender melody that sits behind her demure RnB vocal style which I’m sure even Whitney Houston would agree was fierce.

You can check out the official music video to Play the Side by Keaira LaShae on YouTube, which includes the slickest announcement of a pregnancy, probably in history. So, congratulations Keaira!

Connect with Keaira LaShae on Facebook, it would be no exaggeration to say that she’s probably one of the most motivational people on the platform. 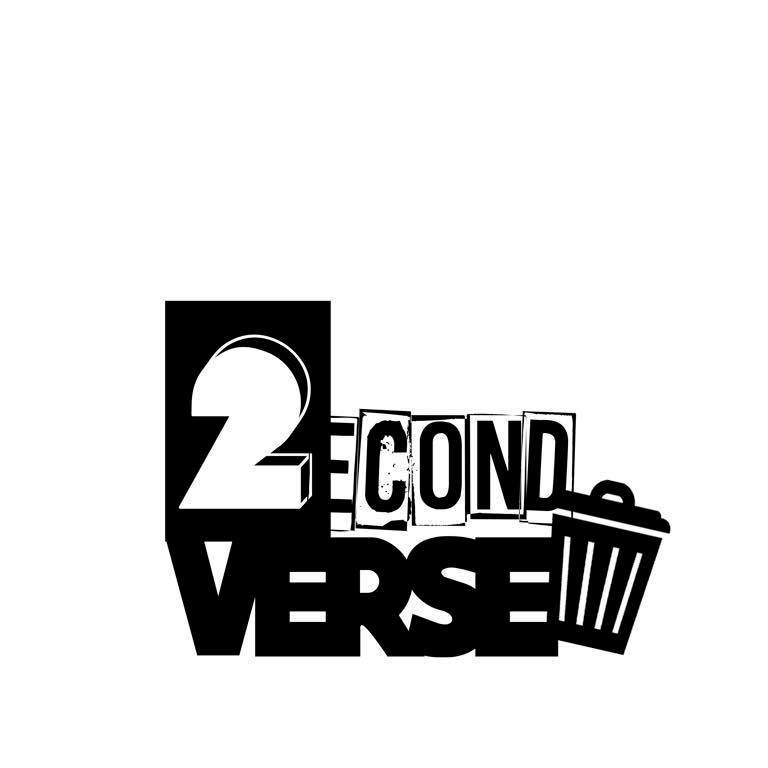 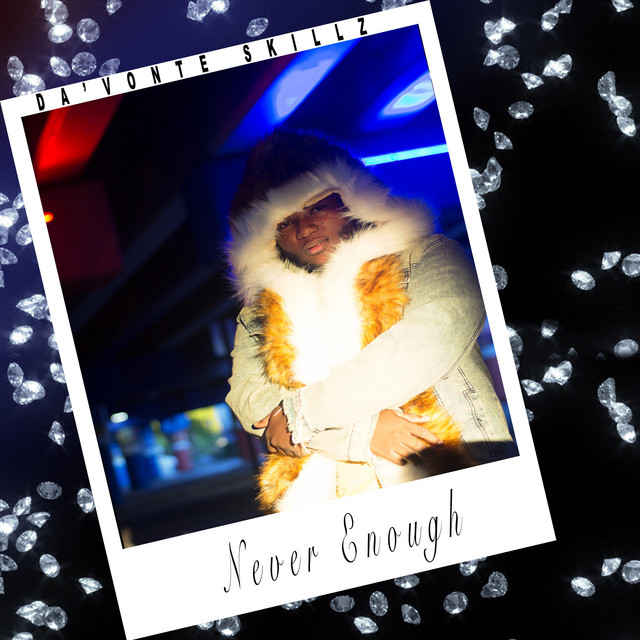 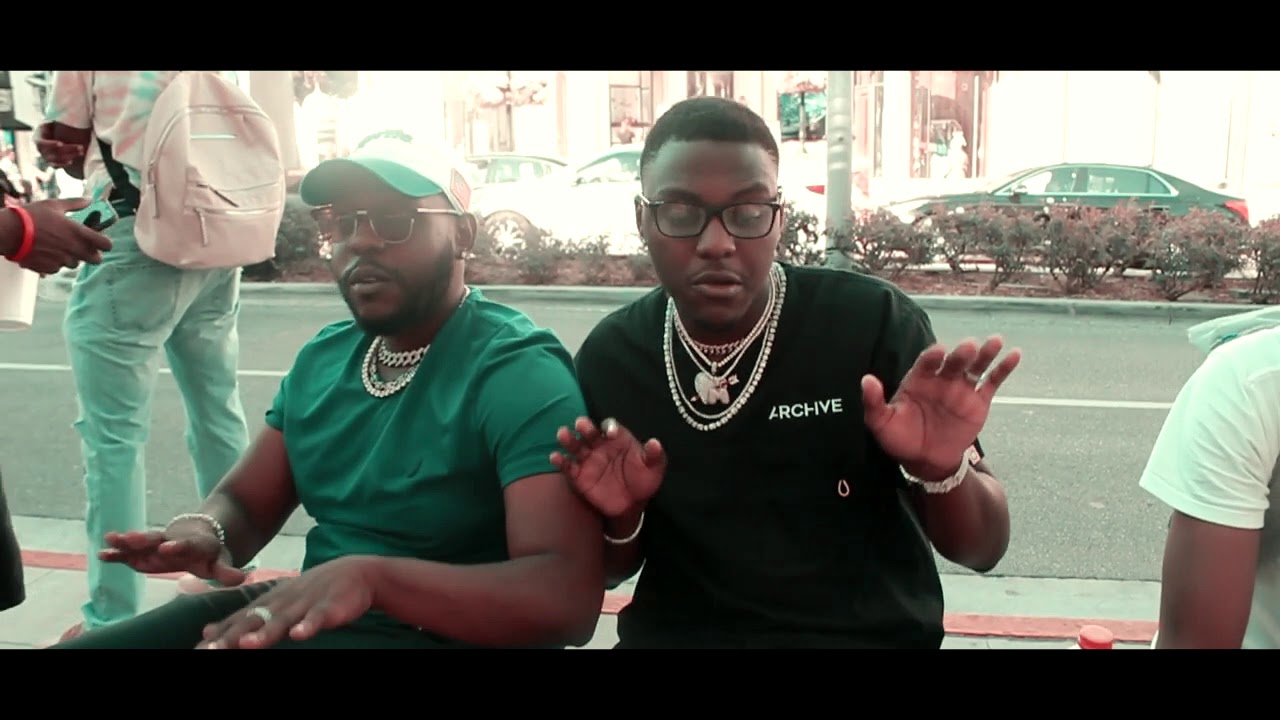