What Atari Teenage Riot is to EDM, up and coming Japanese Hip Hop artist Kazuo is to Hip Hop. Their latest track “YABAI69 which dropped in January is a juggernaut of an aural gem.

Explosive energy comes from both Kauzo’s high-octane adrenalized Rap delivery and the dark gritty beats which for the most part wouldn’t be out of place in a horror soundtrack. Hitting play on YABAI96 is a full-frontal experience which I’d recommend to any fans of Alt Hip Hop.

Of all the Hip Hop artists creating bitingly aggressive tracks, no artist quite does it with the same snaring conviction as Kazuo.

You can check out the official video to Kazuo’s latest single YABAI96 which premiered on January 27th via YouTube. 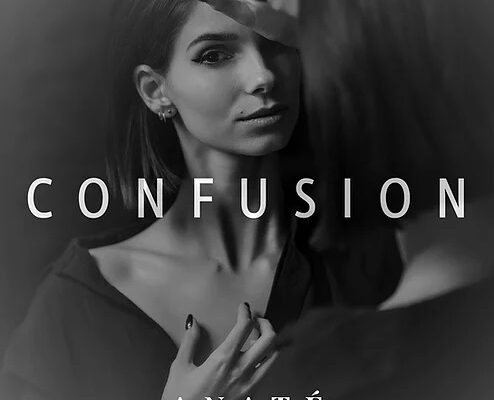 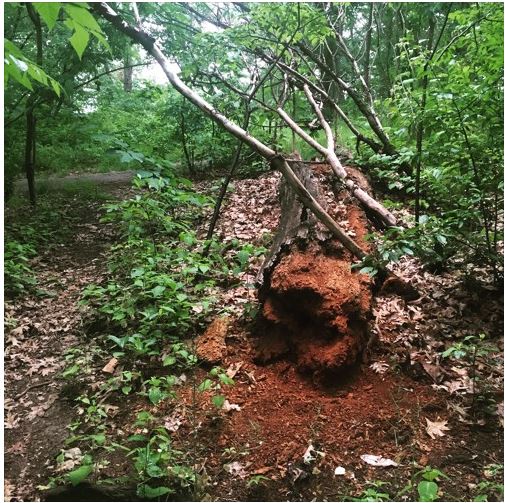 A MELODY FOR A POEM: BRYAN KELLY’S ‘CUT WILD’ 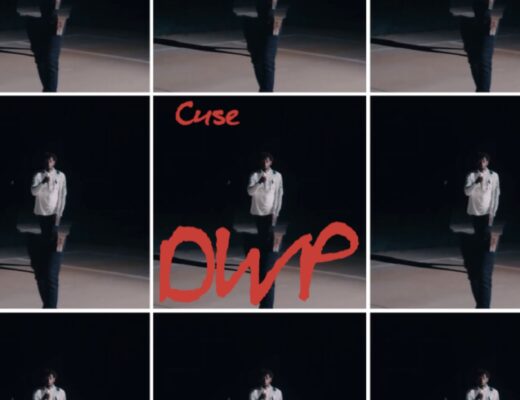 Shorty What You Needs: Cuse speeds up the party with the smoked up ‘DWP’