Since making her 2019 debut, the EDM pop artist, Kate Gala, hasn’t failed to pick up traction with her progressively momentous instrumentals, consolingly sugared vocals and innocently candid lyrics. After garnering over 97k streams with her seminal single, Hold on Tight, she’s here with her sun-bleached earworm, Summer in October.

If Taylor Swift poured her endlessly bright vocal timbre over Avicii’s beats, the end result wouldn’t be far from the Virginia Beach singer-songwriter’s epically blissful hit that deserves to dominate the electronica charts. It shares plenty of the hallmarks of your average summer love song, but with Gala’s soul-deep vocal performance, few hit as euphonically as this.

Summer in October is now available to stream via Spotify. 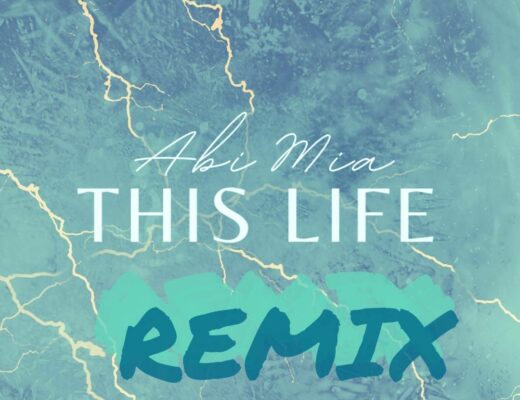 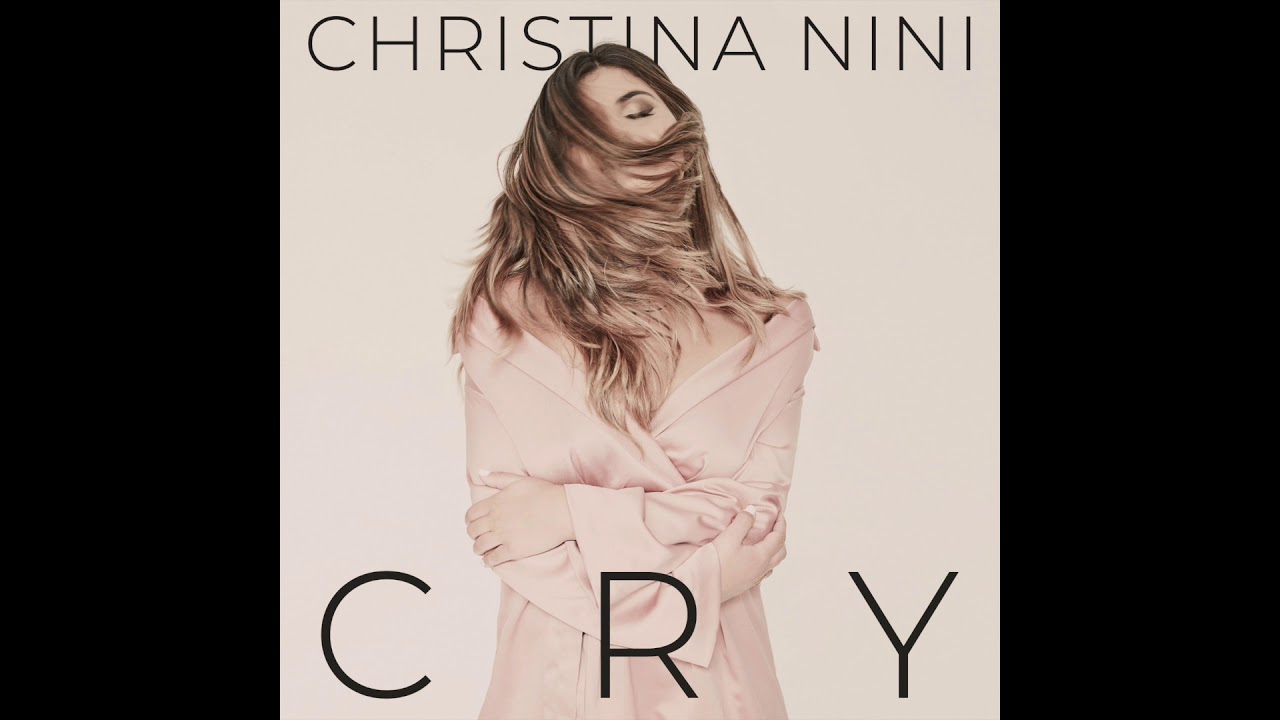 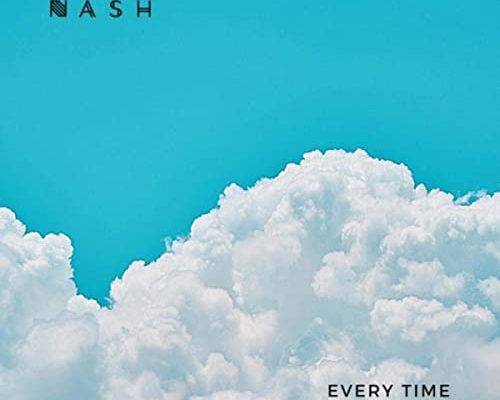