We tend to regard pop music as being on one side of the music spectrum – shiny and reletivley new, whilst world music, traditional cultural sounds are at the opposite end. Karol Conka is on a mission to unite the two factions. This Brazilian firebomb effortlessly blends rap, R&B, pop and the traditional sounds of her homeland and the result is spectacular. She became “Karol with a K” at her first high school show and since dropping her debut album Batuk Freak in 2013 has gone on to take the rap world by storm.

And whilst visually she has a striking and memorable outward image with shocking pink hair and an iconic bling style, it is her lyrics that are causing the most attention. Driven to write about self-esteem and female empowerment, Karol shows that there is more to her than the glitz and glamour of her outer projection. But it all starts with the music and LaLa in particular captures her perfectly as she weaves her Brazilian musical heritage through pop beats and sultry dance grooves. Karol Conka, an artist proving that it is possible to be both big and clever. 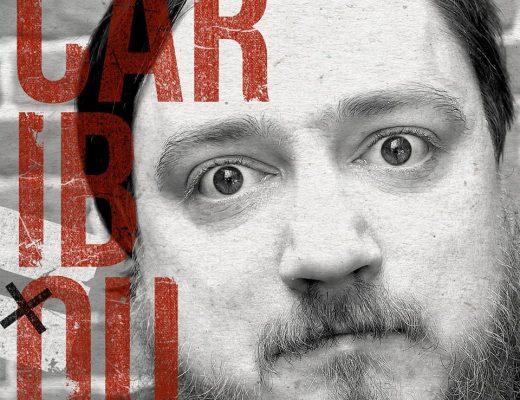 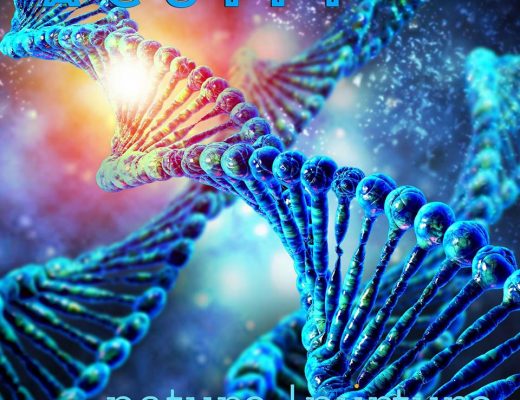 Acuity releases Crawl (Out of My Mind) 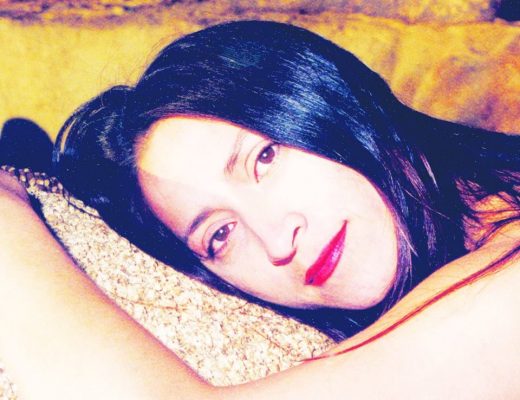