“Slogan” is the lyrically-led blazingly fresh Hip Hop drop from up and coming 18-year-old artist Kamyee B. The minimalistic beats leave plenty of room for her convictive Rap bars to totally dominate the track and your attention as the steady atmospheric mix unfolds.

There may be plenty of attitude in Slogan, yet it’s also one of the most connectable Rap tracks we’ve heard this year. Kamyee’s charismatic energy makes Slogan accessible from the first hit and the ingenious outro makes the track unforgettable.

Slogan concludes with a phone conversation that any woman working in any creative industry will understand. It re-enacts the hilarity when sleazy industry guys start appearing from the woodwork start trying to use your own art to get in your pants. Kamyee finds a nuanced and clever way of saying, don’t fall for it.

You can check out the official music video to Kamyee B’s single Slogan for yourselves by heading over to YouTube. 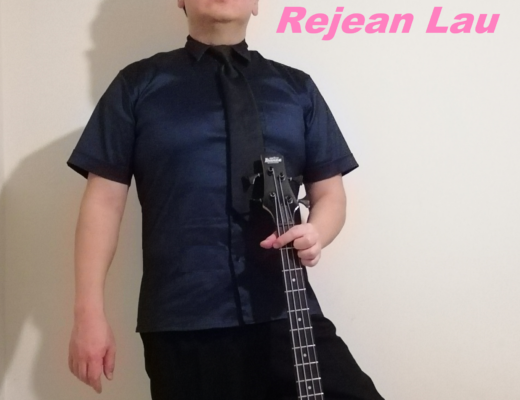 Canada’s Rejean Lau flies calmly ‘Up High in the Sky’ 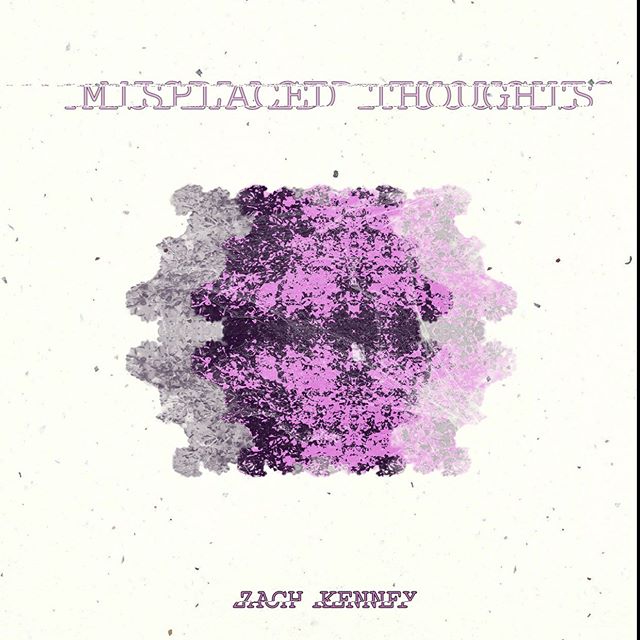 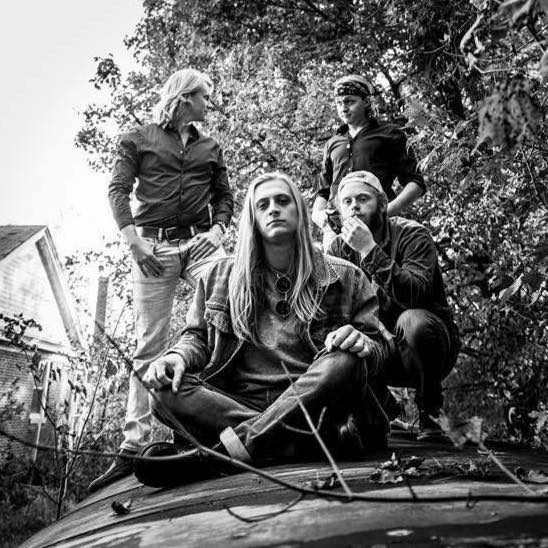