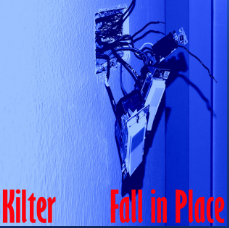 Kilter throw us deep with ”Fall in Place” 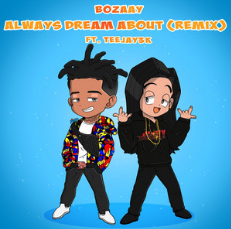 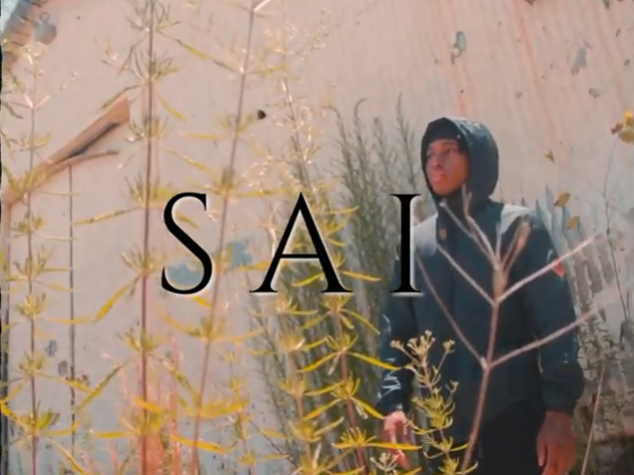