‘Dark Side of the Light’ is the latest single to be released from award-winning Middle Eastern Alt-Rock artist KAIS, who hasn’t just put his own name on the map, he was in the vanguard of pioneering artists who kickstarted the Indie Rock scene in Jordan.

Their latest single which dropped on November 11th, 2020 is a soul-laden intricate tonal tapestry, gently weaved together with elements of Indie Rock, Alt Rock and Psychedelic Soul.

Lines such as “You know it’s a battle with sin” is a reminder that all relationships involve a battle against temptation. While “One side’s here to stay, one side’s gotta win” emphasizes the inescapable reality of romantic parallels.

The vulnerability in the lyrical admissions is lost to the volatility of the reverb-wrapped instrumentals which allow the sentiments to relay with resounding conviction.

You can listen to Dark Side of the Light which was recorded at KAIS’ recording studio, Hot Soap Studios, in Cyprus via Spotify 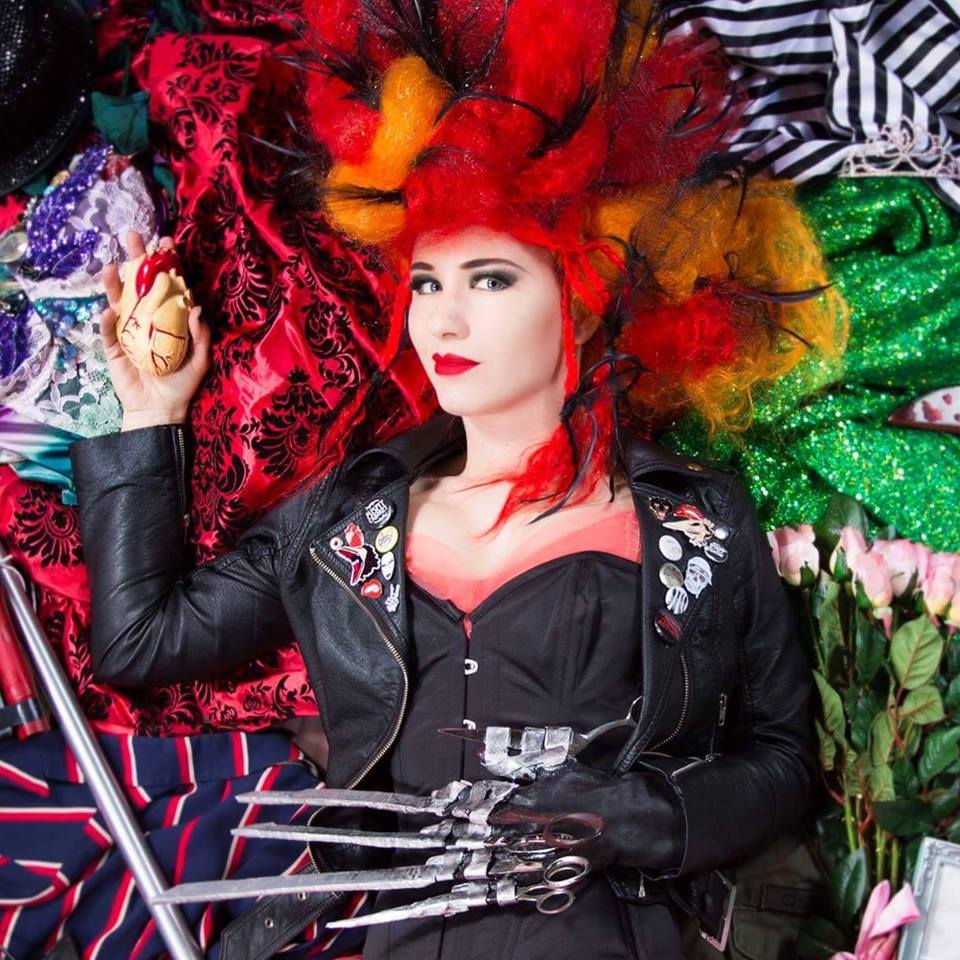 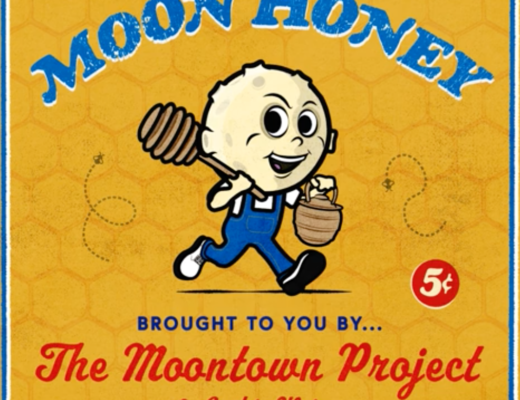 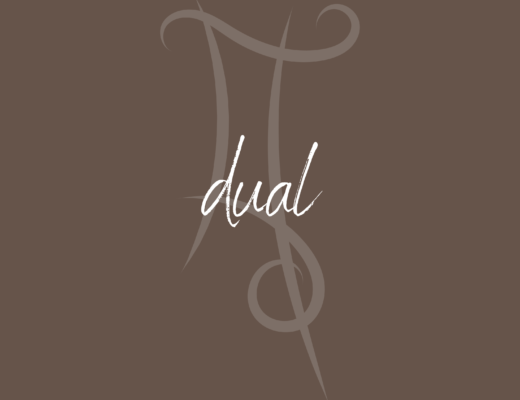 I’m taking off like a rocket: Kiwifrooot kindly squeezes out a tasty gem on ‘Bliss’