KAIS culminates a sense of hope in a disparate world with his Indie Psych Folk two-track release, Willow

With every new release from the singer-songwriter, multi-instrumentalist, and producer, KAIS, we know we are in store for two things, deeply intellectual yet accessibly resonant contexts, and a glimpse into a brand-new facet of his creativity. His latest two-track release, Willow, was no exception.

The opening single, Willow, is a defeatism-traversing intrinsically melancholic work, which utilises solemnly angular art-rock lead guitar lines to completely submerge you in the cold tones that exemplify the isolation and frustration over deceit. Regardless of the inspiration of the lyricism, Willow extends sentiments that will viscerally resonate with anyone feeling adrift by the contemporary times, which all too often leave silver linings out of sight.

The second single, On to Land, uses an extended prelude of ardently raw acoustic guitar strings, rhythmically hammering zealous emotion before the first word is spoken. After cavernous shimmering reverb crawls across the folky, sparse soundscape, there’s an interlude of silence before the melody picks up under KAIS’ vocals, which are fervid in their urgency to culminate a sense of hope in a disparate world. Closing on a turbulently psychedelic outro, you’re only human if you delve in for a repeat experience of the awakeningly affirming release.

Listen to Willow on Spotify. 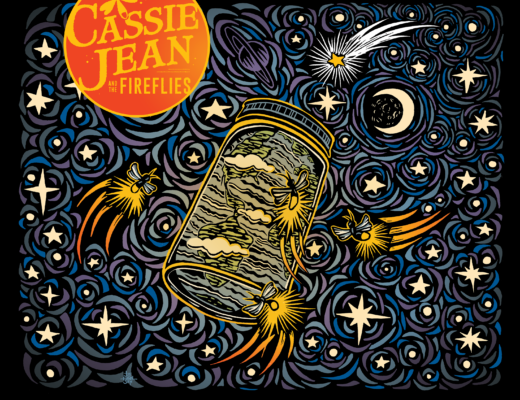 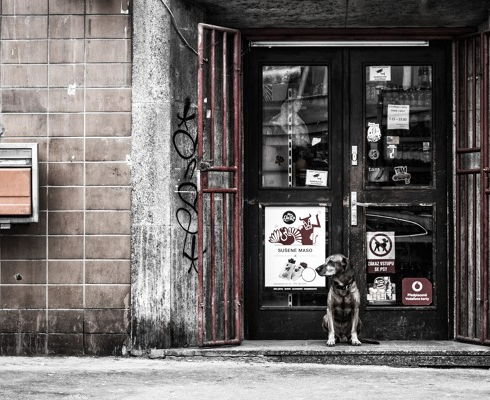 JRtheBand has unleashed a monstrous Alt-Rock earworm with “Stray Dog” 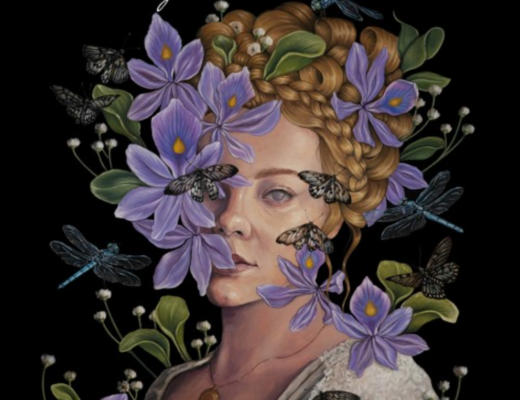