Hip Hop artist Kaieme won’t be described as up and coming for much longer if he continues to attract the same much-deserved attention as he received with his latest single “IDK”. To create the track which dropped at the end of 2018 he hooked up with Rap artists JAYO & YUNG MONK and producer DONED. The final result can only be described as a raw work of Hip Hop which more than certainly has a place on 21st century airwaves. Even though the beats follow a downtempo and ambient pace, the convergence of the Rap artist’s bars in IDK builds plenty of momentum at the same time as treating you to culturally-relevant lyrics.

You can check out Kaieme’s latest single IDK for yourselves by heading over to SoundCloud now. 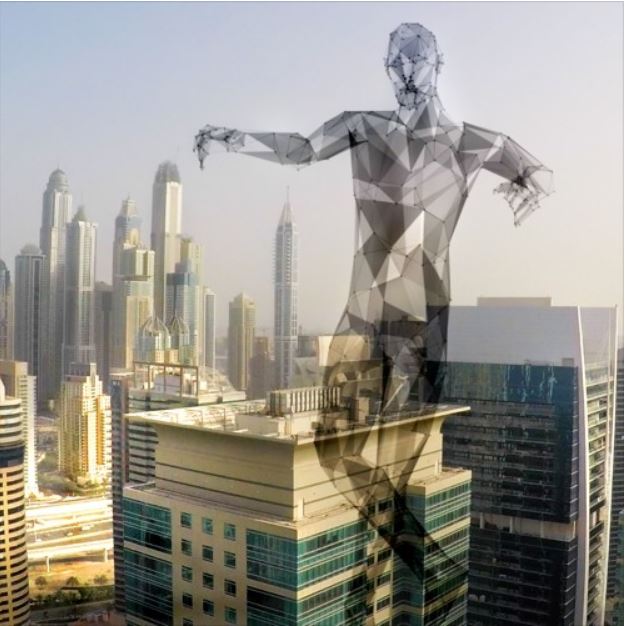 Harmonical – Next to Me: A Sensuous Anthem of Empowerment 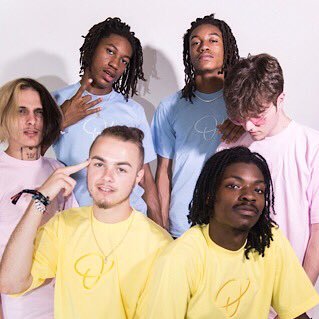 The Lo$t Generation – BAD SIDE: Tune in to Your New Trap Earworm 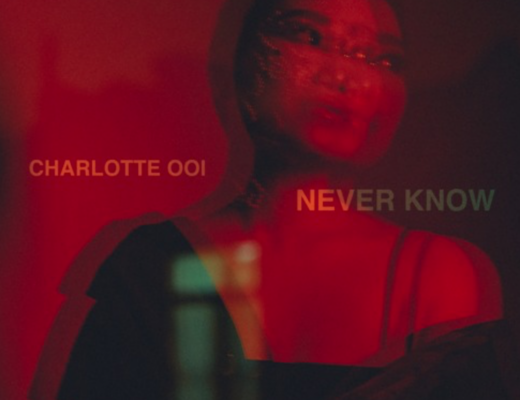